The recent heatwave in the UK and Ireland has uncovered ancient archaeological sites that, in some cases, have never been seen before. One such discovery is a henge, or circular enclosure, located 1km from the famous Irish megalithic passage tomb, Newgrange. The henge was discovered by historian Anthony Murphy of Mythical Ireland, who was flying his drone over the Boyne Valley when he spotted a circular shape in the field. It is estimated that this henge was built some 5000 years ago.

The henge in the foreground  has been discovered 1km from Newgrange in Ireland, with another recorded henge monument, Site P, in the background. Image by Anthony Murphy/Mythical Ireland

Anthony, and his photographer friend, Ken Williams, started taking images of the circle and knew that they were seeing something "very, very special." "We also knew there was no recorded monument in that spot," he tells Lonely Planet. "We didn't initially know exactly what it was. but we suspected it was a henge or enclosure. There are several in the immediate vicinity. As soon as we landed, we sent some images to some archaeologists, and they were immediately very excited about what we had discovered."

According to Anthony, archaeologist Steve Davis of University College Dublin, has described the henge as a "once-in-a-generation find," and he said that the photos were the most interesting aerial photography he'd ever seen of any Irish archaeology. "The amazing thing is that this monument is so huge - about 200 metres across- and yet has never been seen or discovered in all of the archaeological surveys and imaging that has taken place over the past couple of decades," says Anthony. "To discover a prehistoric henge less than a kilometre from Newgrange in a Unesco World Heritage Site is a huge deal for us. I'm over the moon."

A former formal garden has re-emerged on the lawn at Gawthrope Hall in Lancashire thanks to the heatwave. Image by Lancashire County Council

In the UK, the heatwave has resulted in the outline of the Victorian formal garden at Gawthorpe Hall re-emerging on its front lawn. Gawthorpe Hall is a National Trust attraction in Lancashire, and the layout of the Italianate-style south parterre garden at the front of building is showing through the current lawn, creating a 'ghost garden.' The garden was redesigned in the 1850s by Sir Charles Barry, but it became too onerous to maintain after World War II, and was removed in 1946.

Newly-discovered cropmarks of a prehistoric or Roman farm near Langstone, Newport, Wales. Image by Royal Commission on the Ancient and Historical Monuments of Wales

The unprecedented spell of hot, dry weather across Wales has also provided perfect conditions for archaeological aerial photography. Many long-buried archaeological sites have been revealed once again as ‘cropmarks’, or patterns of growth in ripening crops and parched grasslands. The Royal Commission on the Ancient and Historical Monuments of Wales's aerial investigator, Dr. Toby Driver, has been busy in the skies documenting known sites in the dry conditions, but also discovering hitherto lost monuments.

A newly discovered Roman fortlet near Magor, south Wales, emerging in ripening crops. Image by Royal Commission on the Ancient and Historical Monuments of Wales

These new discoveries include a Roman fortlet near Magor, which emerged in ripening crops, and cropmarks of a prehistoric or Roman farm near Langstone in Newport. So why does this phenomenon occur during long, hot spells? According to Irish historian Anthony Murphy, when drought conditions occur, whatever residual moisture is in the soil tends to gather in archaeological features, such as those discovered.

"The crop that grows in the archaeological features is getting a tiny bit more moisture than the surrounding crop so it looks greener and more vibrant," he explains. "The result is that you see an imprint or a "footprint" of the monument on the top of the crops. We haven't had drought conditions like this in Ireland since 1976, and back then there were no drones and very few people looked at archaeology from the air. Nowadays, aerial photography and imaging is a very significant part of archaeological investigation." 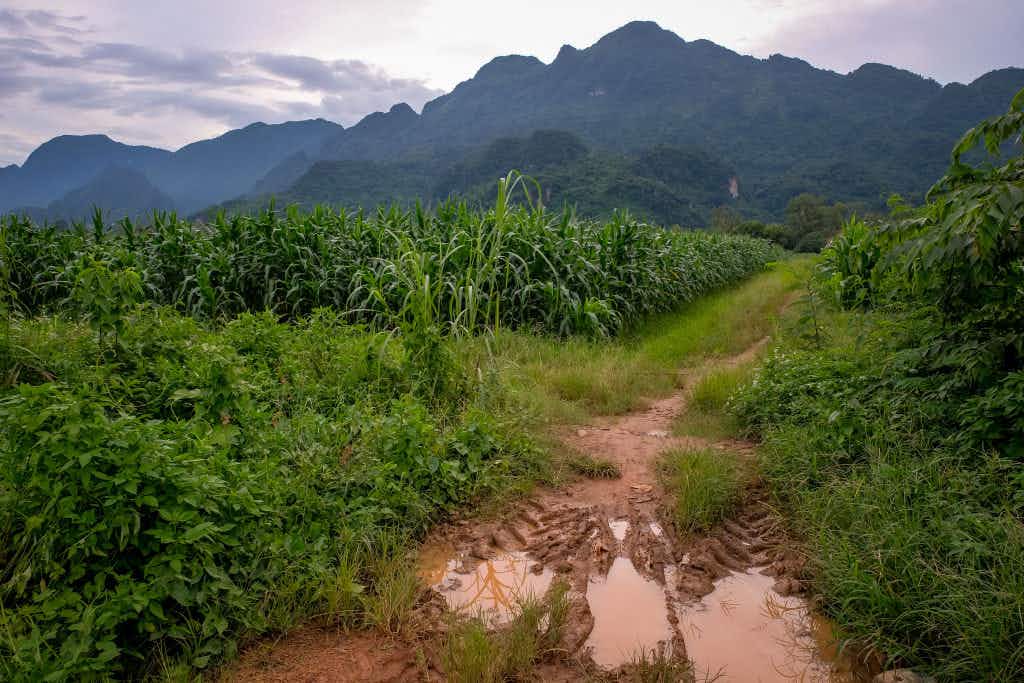 Thailand’s rescue cave is already set to become a tourist… 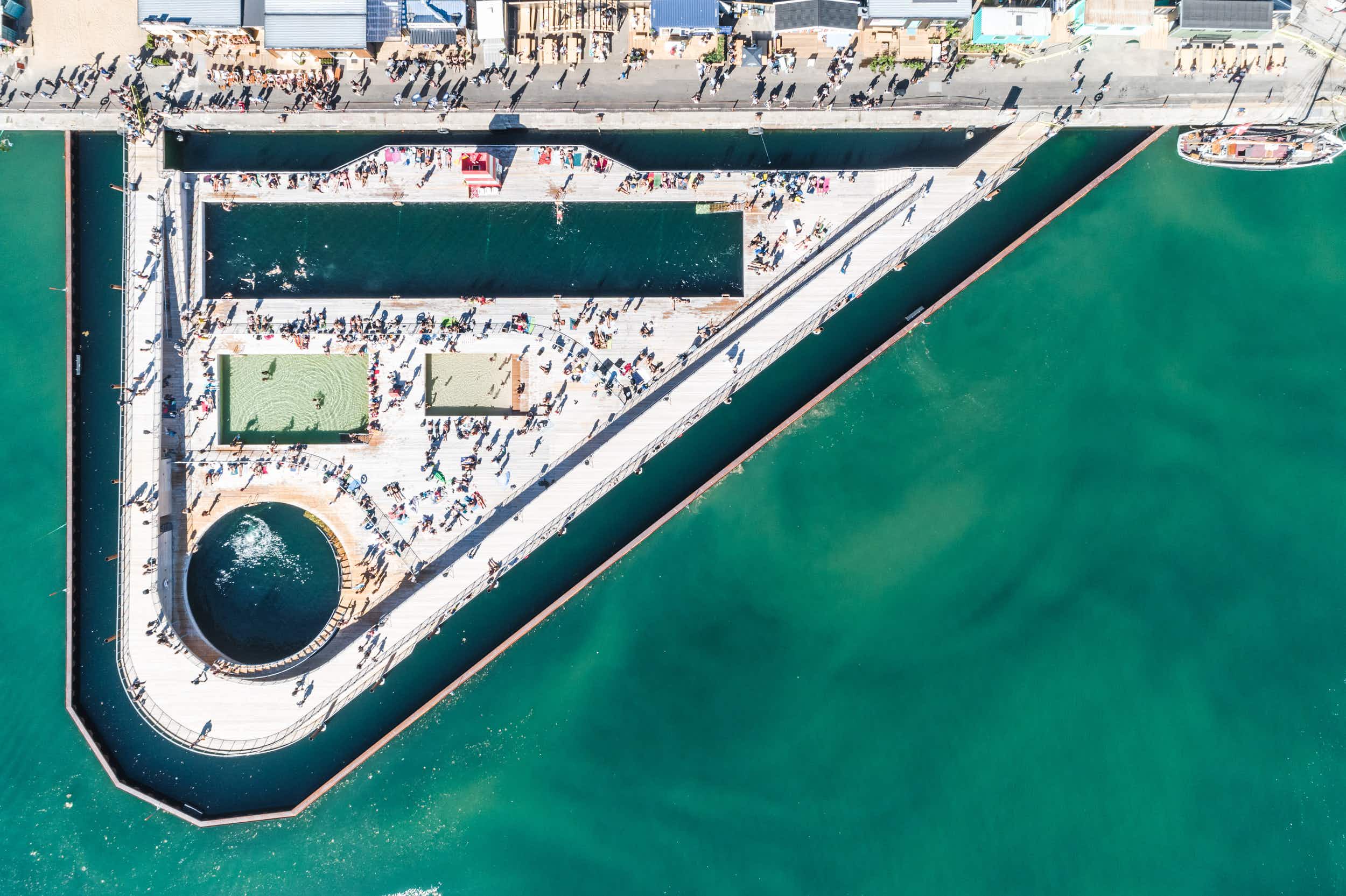 Swim in the world's largest seawater baths in Denmark