As the years pass since the release of the final Harry Potter book and films, the number of themed attractions related to the boy wizard continues to grow. Now, one long-running travelling attraction, Harry Potter: The Exhibition, will extend its global tour once again.

James and Oliver Phelps (Fred and George Weasley in the films) sort a fan into his Hogwarts house at the opening of Harry Potter: The Exhibition in Shanghai, China. Image by PRNewsFoto/Global Experience Specialists

The 15,000 square-foot experiential exhibition features thousands of authentic costumes, props and creatures from the films and is currently in Shanghai, China.

Now, more stops will be announced for any fans that have yet to see it.

Already, 3.5 million fans have visited the show since it premiered in Chicago in April 2009. Since that time it has been to Boston, Toronto, Seattle, New York, Sydney, Singapore, Tokyo, Edmonton, Sweden, Cologne and Paris.

At the exhibition, guests are greeted by an exhibit host who sorts several fans into Hogwart houses, and then visitors check out the settings from the films' most popular locations—including the Gryffindor common room and dormitory, classrooms, the Forbidden Forest and more. The settings are filled with thousands of authentic props, costumes, and creatures used in the filming of the film series.

The travelling exhibit is just one of the many Harry Potter-themed destinations around the world that travellers can see, like Harry Potter’s childhood home in Warner Bros, London, or Universal Studios’ Wizarding World of Harry Potter attraction.

Harry Potter and the Cursed Child tickets cause havoc online 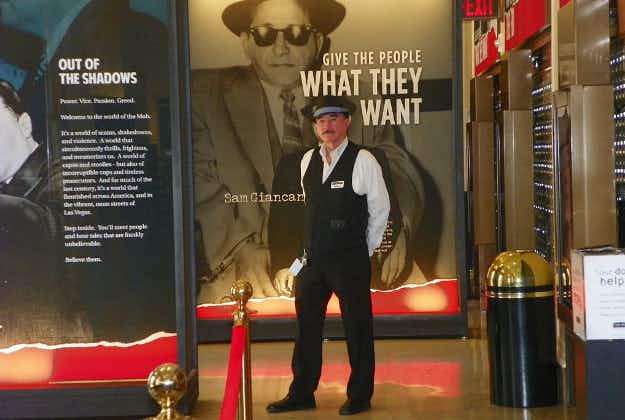 Moe-Bot robot to give virtual tours of Las Vegas Mob… 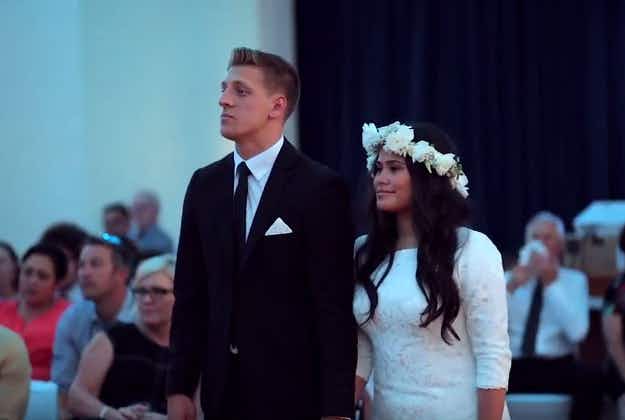