Help is at hand if you've ever wondered which historical artwork you resemble, and let's face it, who hasn't given it some thought? A new app will let you know whether you're the spitting image of Mona Lisa or the Girl with a Pearl Earring, or whether you're indeed more of a Van Gogh or a Rembrandt.

The Google Arts & Culture app for IOS and Android has taken the world by storm and even became the number one most-downloaded free app on the App Store at one point. It employs computer vision technology to scan facial features and extract data, in order to compare what is similar about your face to the thousands of artworks shared with Google.

Naturally, this app has captured the imagination of social media users, who are loving the idea of seeing who Google thinks is their perfect fine art doppelganger. Some big names have got in on the action and shared their results, including Twitter founder Jack Dorsey, musician Pete Wentz, actor Kumail Nanjiani and actress Felicia Day. The latter liked the result so much she did the process twice.

The Google Arts & Culture app is part of the Google Cultural Institute, which provides information about artists, scientists and historical figures from 1000 institutions worldwide. To find who it thinks you most resemble, open the app on the "Is your portrait in a museum?" function and it will guide you through the process. Be warned though - some of the results are comical.

Sadly for the rest of the world, the app is currently only available to users in the US. You won't be able to use the app in Texas or Illinois either, and while the official reason hasn't been confirmed, experts suspect it's to do with these states' strict laws on the use of biometrics, which include facial, fingerprint and iris scans. 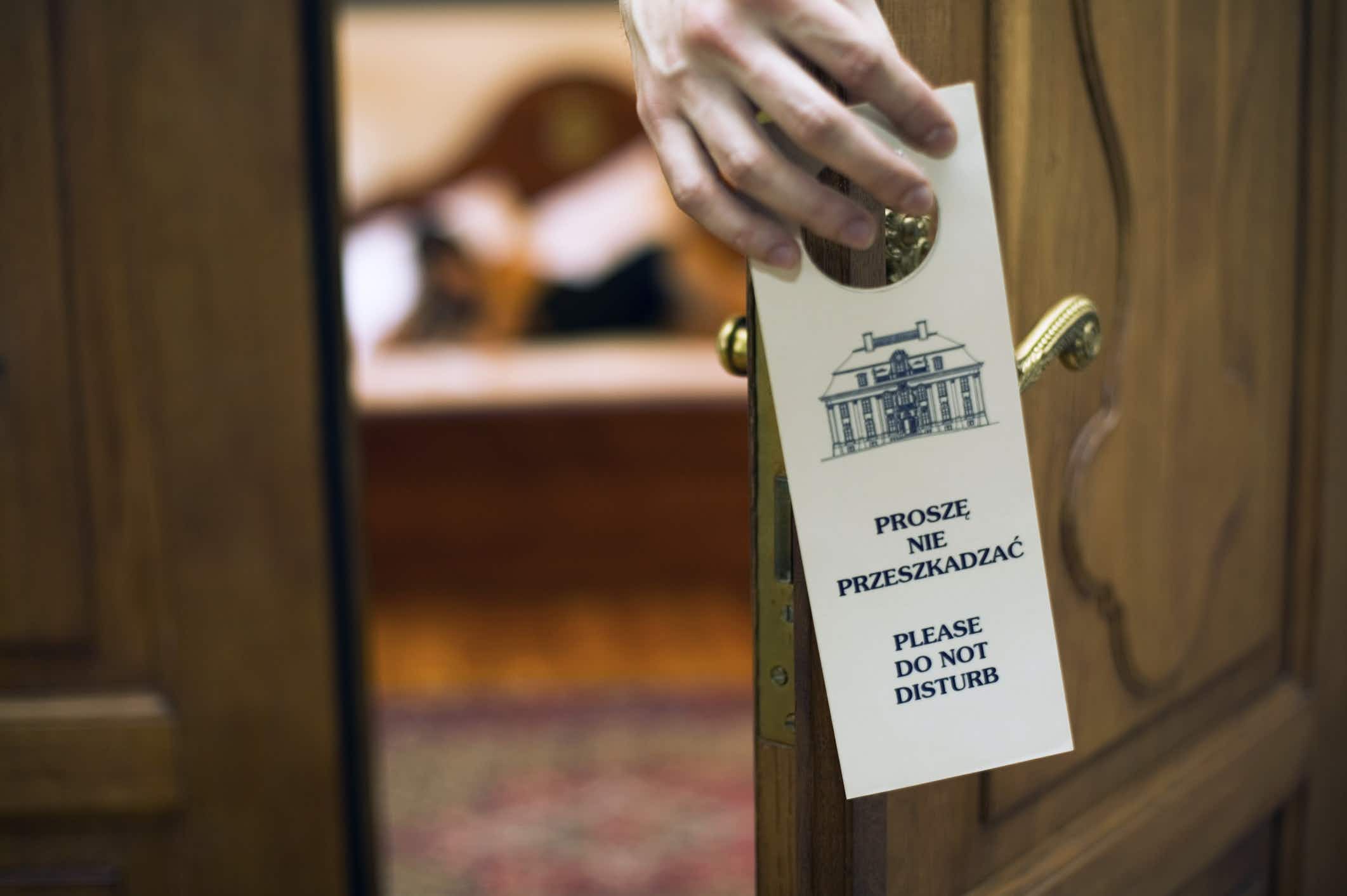 Why 'Do Not Disturb' signs are disappearing from US hotels… 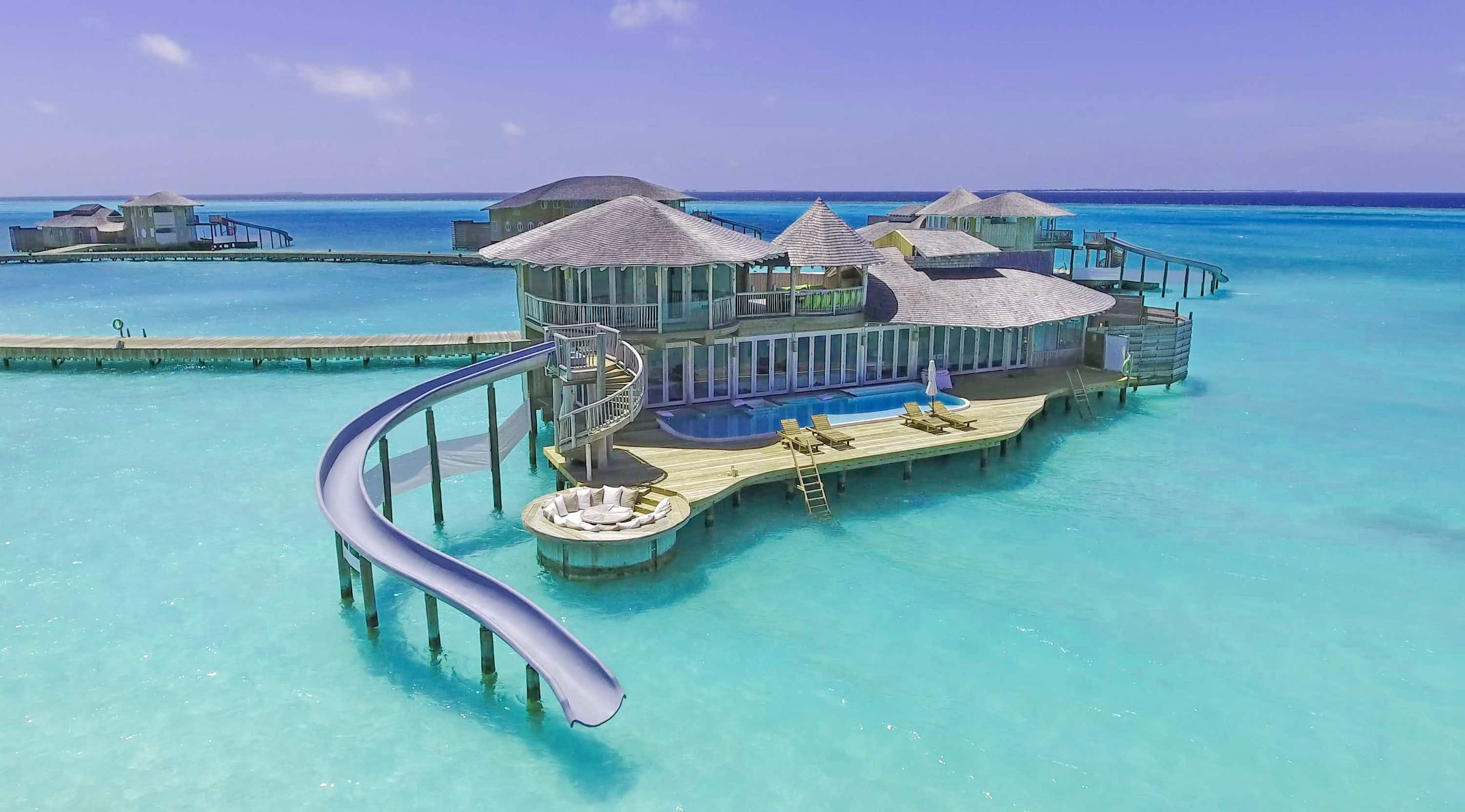 These villas in the Maldives have slides to take you…