Is this the world's friendliest whale? Gray whale captured on camera in Baja California

The heart-warming moment a group of whale watchers got up close and personal with friendly Gray whale has been captured.

Pictures show how the whale enthusiasts faces were full of joy as the mighty 40-tonne seabeast nuzzled them with its snout-like rostrum.  Other images show eager arms stretched out in hope of making contact with these beautiful mammals of the ocean.  A baby whale is also pictured keeping close to its mother as they begin their migration back to Alaska.

US photographer Michael S. Nolan snapped these incredible pictures in Baja California. “To reach out and actually touch a whale is an epiphany for many who have travelled great distances for just such an opportunity,” said Michael. “These encounters often last for many minutes, sometimes even hours as curious Gray whales seem to be as interested in humans as we are in whales. They actually seek out contact which makes the experience so unique. When species connect here in this place it can only be considered magic.  It all comes from a simple touch.”

Gray whales have one of the longest migrations of any animal. During summer they live in the Arctic, in areas rich in food, such as bottom dwelling organisms. As autumn approaches and the water turns cold the Gray whales travel to Baja California where they enter the lagoon to give birth and mate. Gray whales can grow to forty-nine feet long and weigh up to forty tons.  They can live to between fifty-five and seventy years old.

“I have travelled the oceans of the world in search of what I believe are the world’s most magnificent beings,” said Michael. “I currently ‘migrate’ with the whales, spending my winters in the warmer tropical latitudes where whales mate and give birth and my summers in the cooler higher latitudes where animals migrate to feed. I insist on only photographing wild animals in their natural habitat, believing that there is no place in wildlife photography for captive or trained animals. The images you see are the animals as they truly are, in all their wild and natural beauty.” 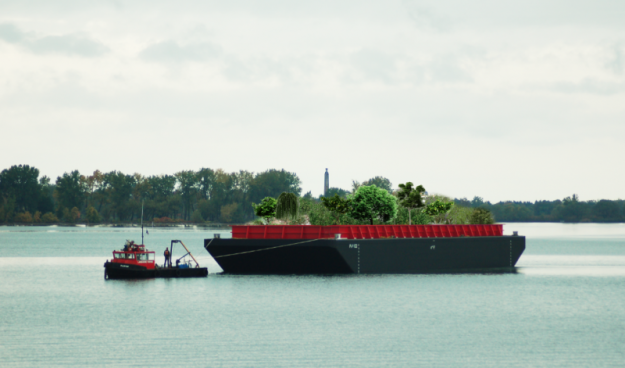 A floating food forest is to allow New Yorkers the… 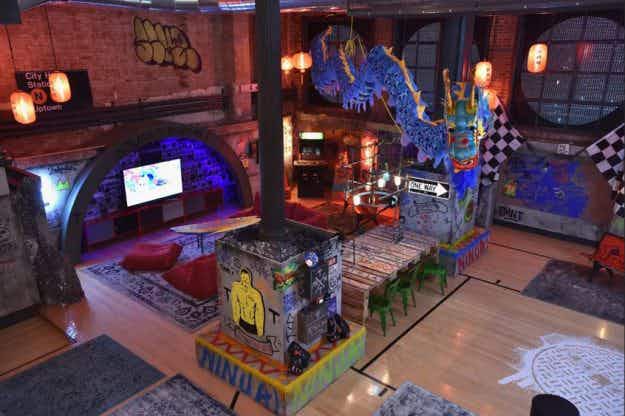 Spend a night in the Teenage Mutant Ninja Turtles’ secret…