One of the first exhibitions focusing on non-binary fashion is taking place at the Museum of Fine Arts in Boston, exploring how the past century of fashion in Western society has challenged and blurred the notions of gender-specific clothing.

Over 60 haute couture and ready-to-wear outfits are on display in the exhibition titled Gender Bending Fashion at Museum of Fine Arts, Boston (MFA); key outfits that curator Michelle Tolini Finamore says have "challenged rigid, binary definitions of dress" in Western society over the past century. While fashion exhibitions are having a moment, such as The Met's Heavenly Bodies which was the most popular exhibition of 2018 worldwide, this is the first major exhibition to challenge the relationship between fashion and gender.

The show is divided into three sections – Disrupt, Blur and Transcend and each features a mix of historical and contemporary pieces, which prove that non-binary fashion is not a new development. A 19th century painting by an unknown artist highlights the Victorian practice of dressing young boys and girls in almost identical costumes, often pink robes, until the age of nine. While key pieces from the androgynous trend of the 1920s (when women stepped into more traditionally male sartorial territory) are featured like the tuxedo, tails and top hat look created for German actress Marlene Dietrich's cabaret performance in the 1930 film Morocco.

"The garments on view speak broadly to societal shifts across the past century," the museum said. "Together, they open conversations on changing gender roles, ongoing efforts towards LGBTQIA+ rights and racial equality, the rise of social media as a powerful tool for self-expression, and much more." 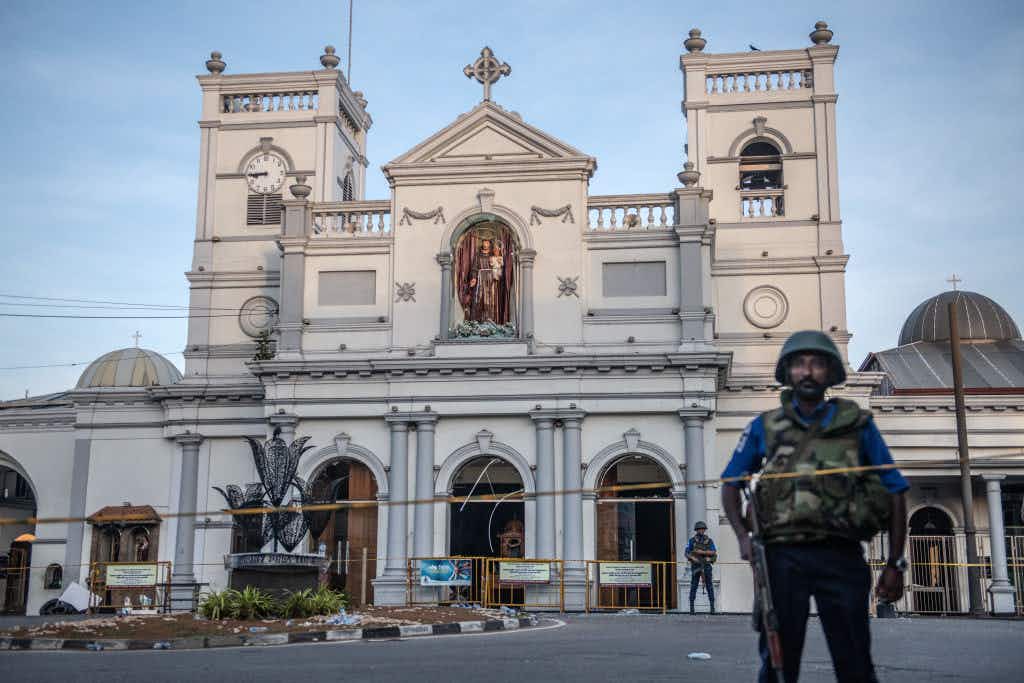 What travellers need to know about visiting Sri Lanka right… 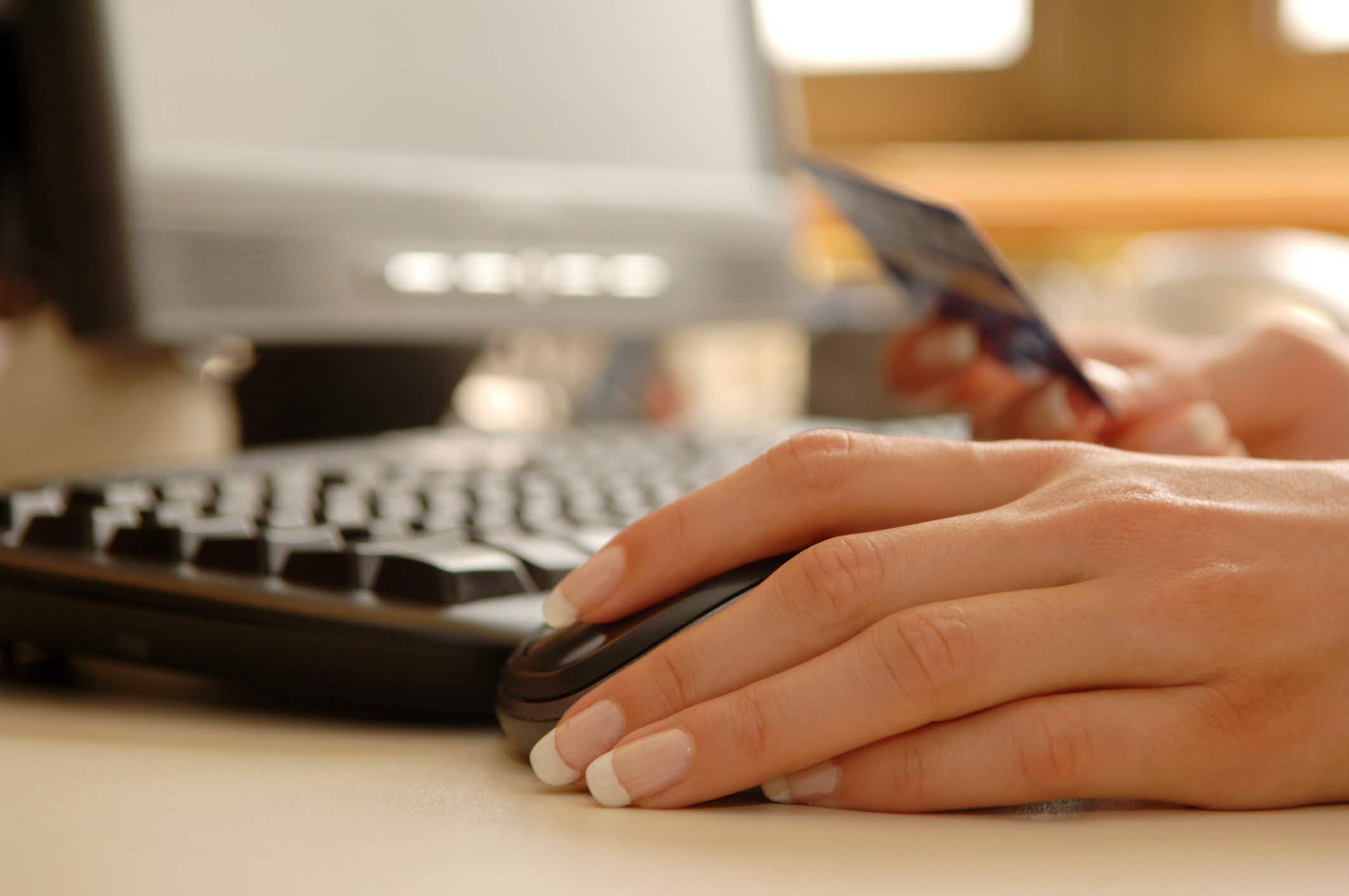 That hotel booking confirmation email might expose you to hacking…