An incredible colorized photo of New York City’s flagship subway station, City Hall station, on the day the subway network was opened in 1904, has been published as the underground rail network celebrates its anniversary.

The picture of the station, which has since been abandoned and is now a ghost station, features in author Michael Carroll’s new book ‘Retrographic’. It has been published on the same day as footage from over a century ago which shows a train passing over the Brooklyn Bridge into New York in 1899. The footage shows horse and carts, which are seen passing by on either side of the train as it travels to its destination, with a series of photos also emerging which show how the subway system was constructed over the years.

Today marks the anniversary of the official opening of the New York City subway system on 27 October, 1904, a transport network which has since evolved into the largest rapid transit system in the world. The subway consists of 472 individual stations, with an estimated 1.76 billion people travelling on the network in 2015.

A porter a duster, working at a subway station in 1917. Image: Public Domain/mediadrumworld.com

Construction of the subway was approved by the city council in 1894, and construction began in 1900. The first ever journey took place between City Hall North and Grand Central, with approximately 150,000 people making the trip on its opening day. The New York Times best summed up the event when it said in an article at the time: “For the first time in his life Father Knickerbocker went underground yesterday; went underground, he and his children, to the number of 150,000, amid the tooting of whistles and the firing of salutes, for a first ride in a subway which for years had been scoffed at as an impossibility.”

However, despite City Hall being opened as one of the flagship stations on the network, the design of the platform meant that by 1945 it had been discontinued. “Sadly, City Hall Station fell victim to improvements in train construction necessitated by the influx of passengers to more popular stations,” says author Michael Carroll.

The tearing down of part of the Astor House hotel, (West side of Broadway between Vesey and Barclay Streets), to make way for subway construction in 1913. Image: Public Domain / mediadrumworld.com

“In contrast to the busier stations nearby, such as Brooklyn Bridge Station at the opposite side of City Hall Park, which connects to both local and express services, City Hall was not a popular station. At the time it’s service was terminated, City Hall only served around six hundred passengers per day, and had no night service.

Today, the New York subway is the busiest underground system in the Western hemisphere and the seventh busiest in the world. On 23 September, 2014, more than 6.1 million people rode the subway system, establishing the highest single-day ridership since ridership was regularly monitored in 1985.

Striking images like these are featured in British author Michael D. Carroll’s new book on the colourisation of historical images. Learn more here. 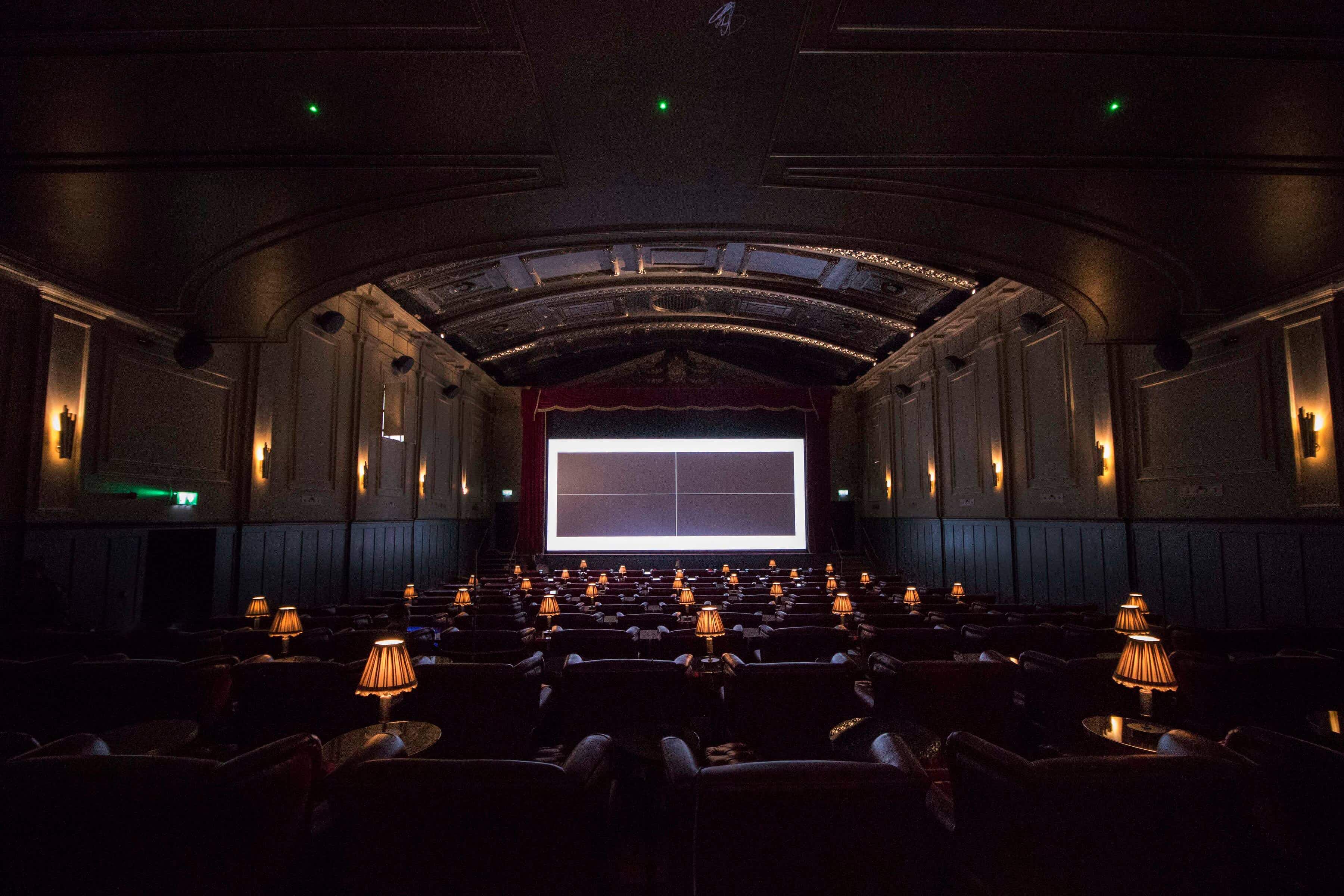 Glitzy 1920s-style cinema offers an alternative night out in Dublin… 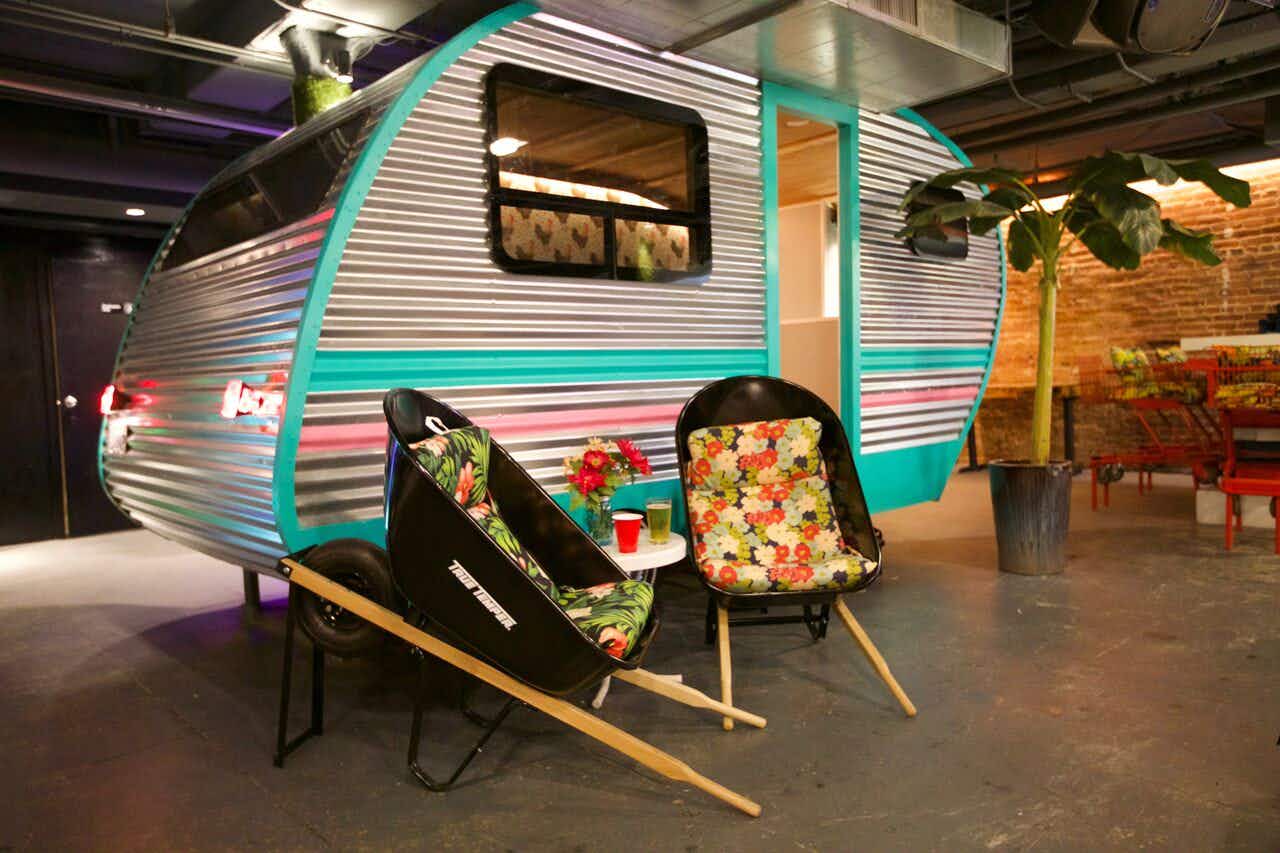