Vietnam is world-renowned for its delightful, fresh ingredients and mouth-watering dishes but there is one dish that has become a staple: pho. Pho, which is Vietnamese noodle soup, is eaten at all hours of the day but one bartender has taken the obsession with it a step further with a creation like no other. A unique and daring cocktail, yes cocktail, that was inspired by the country’s beef noodle soup (pho bò) has been created by bartender Pham Tien Tiep. Based in Hanoi, Tiep is the owner of NE Cocktail Bar in the city’s Old Quarter.

The Hanois hipster bar is making a splash with its signature drink: the pho cocktail. Image by JAMES DUONG/AFP/Getty Images

Vietnam’s capital is well-known as a beer hotspot with locals rolling out kegs and sprawling seats across the small streets but Tiep hopes to move the crowds away from beer onto cocktails.

The new cocktail is an elaborate showstopper. Image by JAMES DUONG/AFP/Getty Images

His latest invention based on noodle soup uses the dishes aromatics; cinnamon, star anise, fresh coriander and cardamom and while it doesn’t actually feature beef there is a generous splash of gin and triple sec for good measure. The original dish usually is laden with rice noodles, beef or chicken, herbs and fish sauce and locals can often be seen slurping down big bowls on the street.

“My life story belongs to street food because during hard times we didn’t have much money, we just had street food,” Tiep told AFP. “It was a bit hard for me to promote this, to beat the bia hoi (a popular type of draft beer) or rice wine, but we are making it for a different level, it’s more luxury [sic] and more elegant”.

Beef noodle soup is a delicious staple and can be found across Vietnam! Image by Barry Chin/The Boston Globe/Getty Images

The drink has been a hit with customers who are intrigued by the originality when it comes to his new concoctions.

But this isn’t the only drink Tiep has that’s been inspired by food. He also has cocktails that feature salty fish sauce called “Under the Bridge” and other local herbs. NE Cocktail Bar can be found on 3B Tống Duy Tân, Hàng Bông, Hoàn Kiem. You can find out more on their Facebook page here. 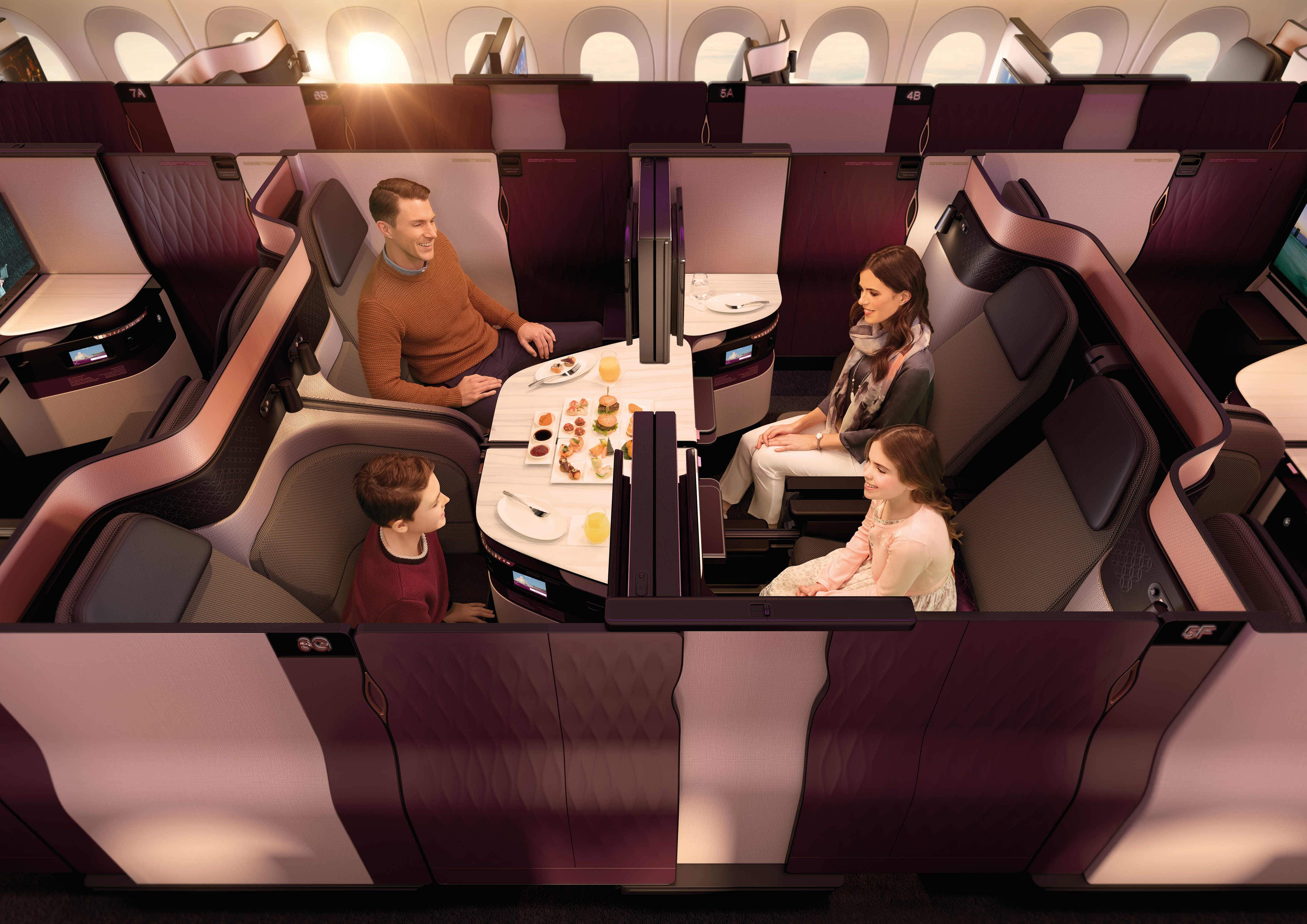 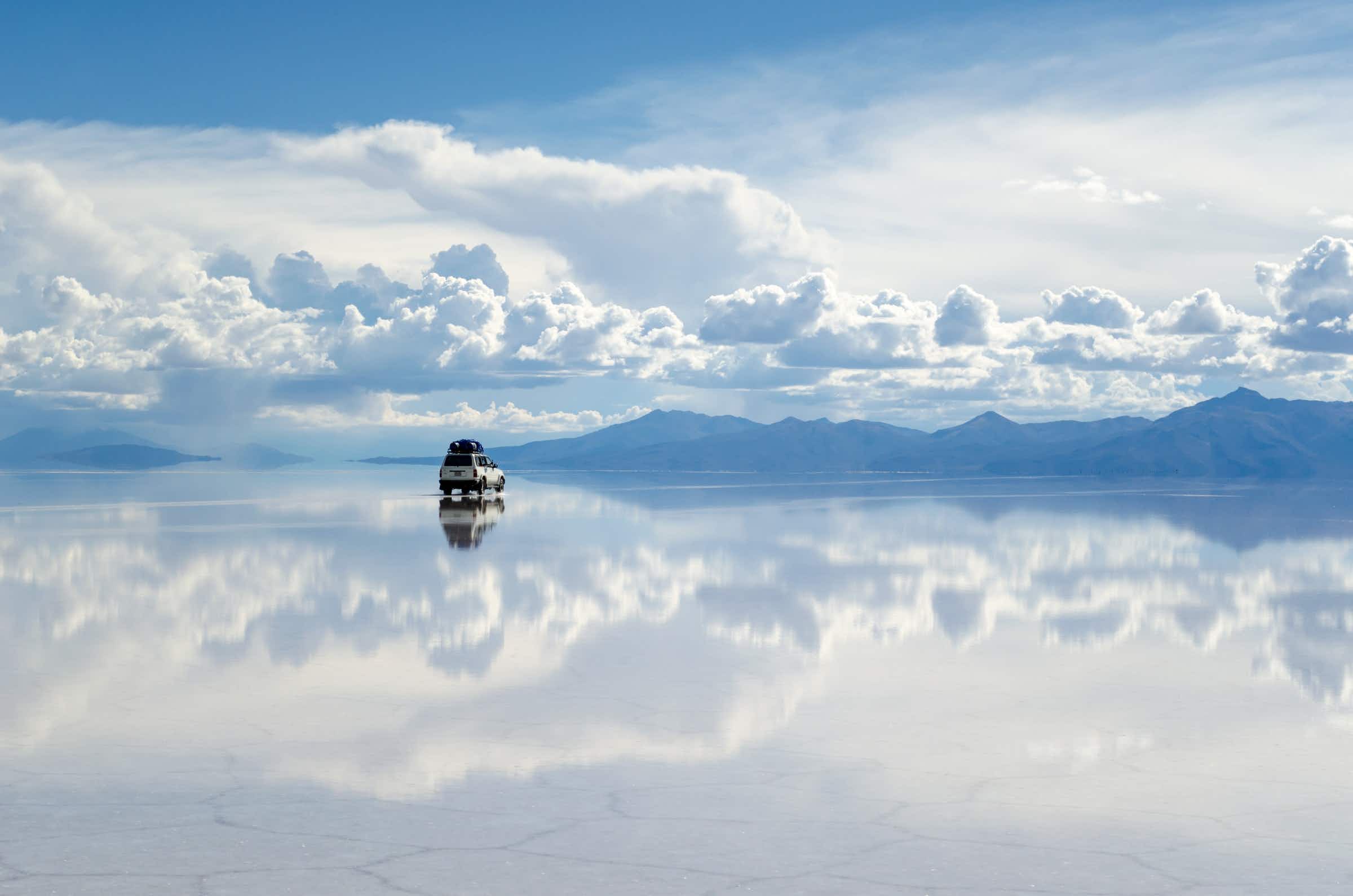 Here's the best time for US travellers to buy a…