The whole country watches and waits for the first sakura (cherry) trees to burst into bloom. Once they do, people flock to parks and squares for hanami or flower viewing. The romance is passionate but fleeting, lasting only a week or two.

Cherry blossom viewing has been a tradition in Japan for over a millennium. The delicate blooms have acquired a poetic symbolism of the transience of beauty (and the beauty of transience). As both the new school year and the fiscal year begin on April 1 in Japan, sakura trees have also come to represent a season of fresh starts – certainly something worth celebrating.

The best time to visit Japan for cherry blossoms is during the spring months. Starting from Kyūshū in the south in March, regular blossom forecasts keep the public updated as the sakura zensen (cherry-tree blossom line) advances northward, usually passing through the Kansai and Kantō regions of Honshū in late-March or early April. English-language speakers can monitor the cherry-blossom situation with Kyuhoshi's online forecast. Latecomers can catch the blossoms in late-April and sometimes early May in Tōhoku, the northernmost region of Honshū.

There are countless parks, gardens and picturesque waterways across the country where you can gaze upon the beautiful blooms. Choose the best place for your hanami party with this guide to Japan's top cherry-blossom viewing spots.

The blossoms of thousands of cherry trees form a floral carpet gradually ascending the mountainsides of Yoshino in Kansai. It's definitely a sight worth seeing – and one that many Japanese long to see once in their lifetime – but this does mean that the narrow streets of the village become jammed with thousands of visitors. You'll have to be content with a day trip (doable from Nara, or even Osaka) unless you've booked accommodations well in advance. Once the cherry-blossom petals fall, the crowds depart and Yoshino reverts back to a quiet village with a handful of shrines and temples.

Best time to go to Yoshino for cherry blossoms: Blooms tend to appear early to mid-April in Yoshino and last for a few weeks.

Hirosaki-kōen (Hirosaki Park) is a huge green space (nearly 50 hectares!) covering the grounds of what used to be the castle Hirosaki-jō. All that remains of the actual castle is a 200-year-old keep, but the park is marbled with the old moats, which are now flanked by sakura and crisscrossed with photogenic arching bridges.

There are over 2500 cherry trees here and given that Hirosaki, way up north in Aomori Prefecture, is not the population center that Tokyo (or even Kyoto) is, you can expect a bit more room to move around. Rent a paddle boat to take out on the moats, which are invariably covered in pink petals.

Best time to go to Hirosaki-kōen for cherry blossoms: Head here in late-April to early May to see the sakura in bloom.

The view from the Churei-tō Pagoda in Fuji Five Lakes is the ultimate sakura photo: in one frame you get a classic five-story pagoda, with curving eaves and vermillion accents, a frothy sea of cherry blossoms beneath it, and on the horizon, triumphant Mt Fuji still draped in snow. (Odds are you've seen the image on a guidebook cover or two.) So what if the pagoda itself isn't actually old (it's a war memorial from the 1960s) and you have to climb 397 steps to get here?

Arakurayama Sengen-kōen (a park, home to a not-so-shabby 680 sakura trees) is in Fuji-Yoshida, a city at the base of Mt Fuji. It's just about possible as a day trip from Tokyo, but you could also budget an extra day or two for hiking in the foothills of the Fuji Five Lakes region, for the chance of even more Mt Fuji views.

Best time to go to Fuji Five Lakes for cherry blossoms: The blooms tend to peak in mid-April.

Kyoto has so many fantastic places to see the blossoms that it's tough to narrow it down. If you're looking for an iconic experience, though, it's safe to say that the best hanami spot in the city is Maruyama-kōen (Maruyama Park). In the middle of the park is the Gion Shidare-zakura, the "Weeping Cherry of Gion," named for its proximity to the famed entertainment district, Gion, where geiko (Kyoto's geisha) still perform. The over-10m-tall tree, whose blossom-fringed branches arch gracefully almost to the ground, is illuminated in the evening, from dusk until midnight. Oh, and there are some 680 other cherry trees in the park so you can bet on lots of picnics taking place here. Come early to grab a good spot. And later on, take a stroll along the nearby canal, the Shirakawa, lined with cherry trees and also lit up at night.

Best time to go to Maruyama-kōen for cherry blossoms: Catch the blooms in early April.

5. Yoyogi-kōen (Yoyogi Park), Tokyo, has the best parties under the blossom

Like Kyoto, Tokyo has many popular cherry blossom spots. While it's not the most historic – that would be Ueno-kōen – or the most picturesque – that would be Shinjuku-gyoen – we're doubling down on Yoyogi-kōen (Yoyogi Park) because it is just the most fun. It's a huge, sprawling park with tufty grass and plenty of cherry trees, with room for everyone and yet it still becomes a sea of party people growing more and more unsteady as the day gives way to night. We've seen barbecues here, turntables and portable karaoke machines, more selfie sticks than we care to count and the odd guy in nothing but his shorts. The only thing Yoyogi-kōen is short on is public toilets (prepare to wait in line).

Best time to go to Yoyogi-kōen for cherry blossoms: Join the parties under the blossoms in late March to early April.

This article was first published March 2018 and updated January 2023 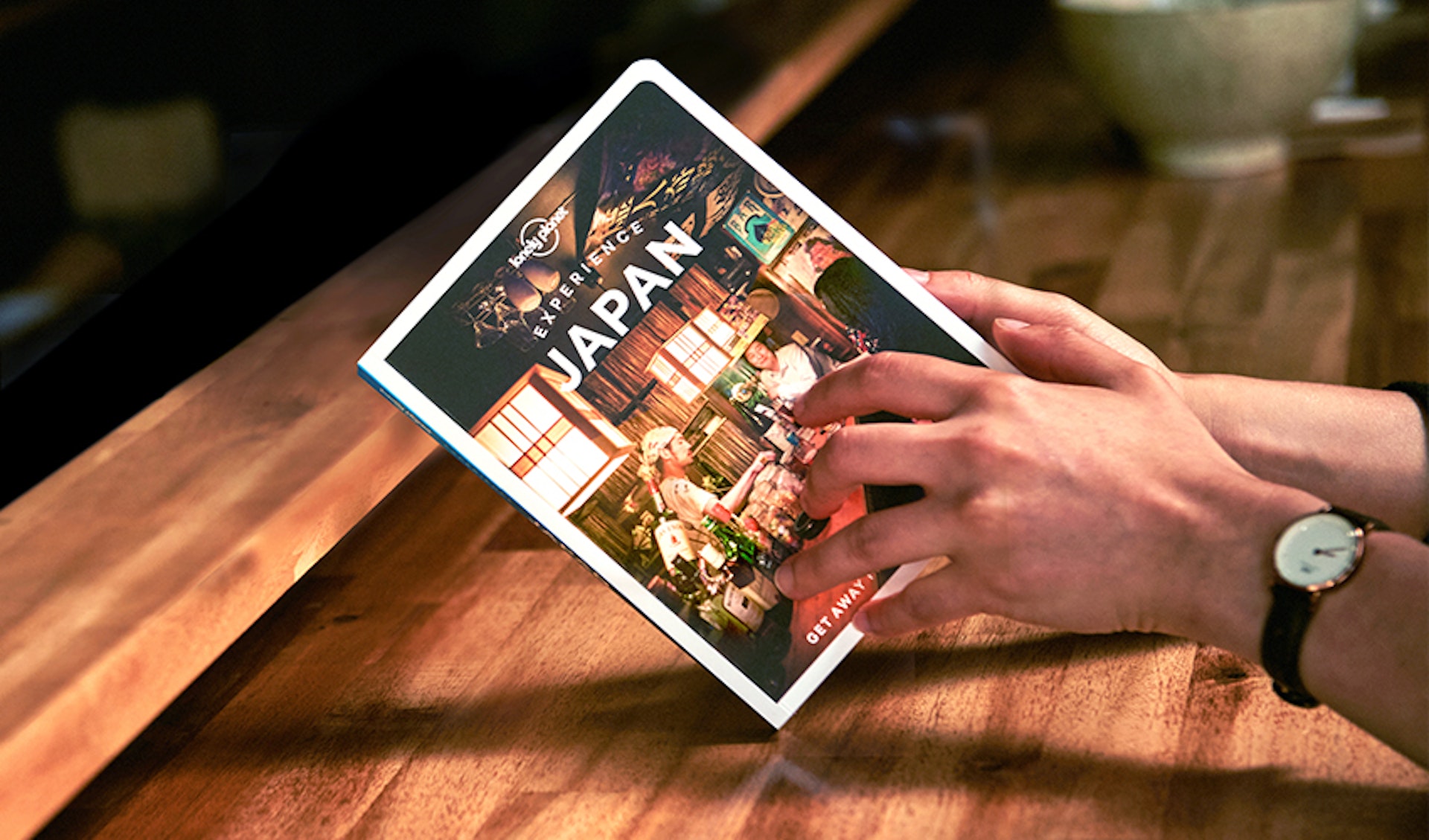 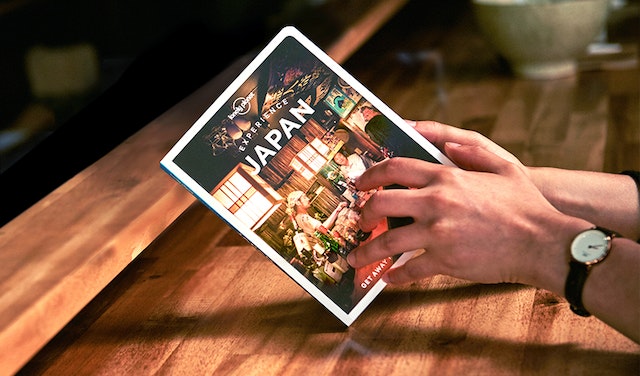