Ice cream is a serious matter in Buenos Aires. There is an heladaria (ice cream parlor) every few blocks, and a request for a recommendation can provoke impassioned arguments between friends about which place is the best.

Italian-style hand gestures used to make their points hint at why the ice cream here is so good: more people emigrated to Argentina from Italy than from any other country, and they brought their delicious gelato with them. But with so many choices, which shop boasts the finest scoop? We hit the heladarias of Buenos Aires for a taste-off to find out.

In the sticky heat of the summer, lines can form out the door at Buenos Aires’ heladerias and people even order deliveries late into the night. The most popular flavor is dulce de leche (a sweet caramel that Argentines typically spread on toast). We sampled this flavor at every shop, along with another Argentine classic, sambayón, which is made with egg yolks, milk, cream, sugar, Marsala wine and sometimes whisky. For the third flavor, we tried each heladaria’s speciality.

Saverio (Avenida San Juan 2816; saverio.com.ar) opened in the San Cristobal neighborhood in 1909, and the atmosphere on Avenida San Juan makes it feel like very little has changed since the famous tango singer Carlos Gardel used to call in for lemon ice cream in the 1920s. With a capacity of 150, the place is huge and has an old-fashioned ambiance. Along with a selection of 55 flavors of ice cream, Saverio specializes in sundaes and desserts. The dulce de leche is pleasant but tastes more like butterscotch, while the sambayón has a milky flavor and not much of an alcohol kick. A better one to try is the Crema Saverio – vanilla with figs, almonds and cashews – and Gardel’s favorite, lemon, is also worth a taste. Additional stores in Belgrano and Caballito. Score: 8/10

Cadore (Avenida Corrientes 1695; heladeriacadore.com.ar) is named after the region in Italy where the Olivotti family founded their ice cream parlor before moving to Argentina in 1957, setting up shop amid the pizzerias and theaters on Avenida Corrientes. Their busiest time is between 10pm and 2am, when the area is buzzing. Cadore’s dulce de leche, named by Spanish newspaper El Pais as one of the best in the world, is made using a process which involves boiling sweetened milk for up to 16 hours and results in an ice cream that lives up to its reputation in terms of consistency and flavor. The sambayón is smooth, the ‘Suizo’ (Swiss chocolate) is a good balance of bitter dark chocolate, almonds and sweet dulce de leche, and the strudel tastes just like the Austrian pastry, with apples and walnuts. New flavors are added every few months. Score: 10/10

Freddo (Avenida Rivadavia 5071; freddo.com.ar) is a chain of more than 150 branches, all similarly decorated and often located in shopping malls that clash with the romantic idea of a traditional family heladeria. None the less, it is many Argentines’ ice cream of choice, especially for deliveries, and a taste of it explains its popularity. From the menu of eight dulce de leche ice creams, the original has a smooth consistency and even flavor, while the dulce de leche temptation (with swirls of real dulce de leche running through it) is even better. The sambayón tastes of eggs and alcohol, just as it should. Freddo has the formula just right. Score: 8/10

A chain of 7 stores, Persicco (Avenida Rivadavia 4933; persicco.com) is similar to Freddo in terms of quality, price and taste, but with more comfortable seating and an inviting atmosphere. The dulce de leche has a deep, rich flavor that lingers in your mouth with a slightly salty aftertaste, and the sambayón has a distinctive custard taste with a subtle hint of booze. The Crema Persicco, made with vanilla, dates and Mistela wine is an unusual combination that works – a perfect balance of sharp and sweet. Score: 9/10

Un'Altra Volta (Quintana 502; unaltravolta.com.ar) is an upmarket chain of eight ice cream parlors with a clean, modern look and classy feel. It is the type of place that attracts a more discerning customer, but on the day of our visit it fell short of expectation. The mascarpone with fruits of the forest was pleasant – creamy and not too sweet – but nothing revolutionary. The dulce de leche had a hint of burnt caramel and the consistency was not as smooth as it could have been. The eggy, creamy sambayón was the best of the three. Score: 7/10

Dulce de leche is a popular helado flavor in Argentina © LWYang / CC BY 2.0

A taste of the South

Jauja (Cerviño 3901 ; heladosjauja.com) is based in El Bolson, Patagonia, where the helado artesanal is made using local produce and then transported to Buenos Aires in refrigerated trucks. There is a wide variety of exotic flavors, including mate cocido (an infused tea common in the Southern Cone) with three types of sugar, which, while capturing the taste of mate, is not highly recommended. It's better to try the cassis (black currant), a wonderfully acidic ice cream with a deep taste of the fruit, or the Lim Sau, a refreshing and fragrant flavor made with lemon and elderflower petals. The dulce de leche was a little too sweet, but the super sambayón (so named for it’s extra concentrated Marsala wine and free range eggs) was the best. Additional stores in Colegiales, Bariloche and Neuquen. Score: 9/10

Dumbo (Rivadavia 3929; heladosdumbo.com.ar), owned and run by the same Italian family since 1942, is a typical neighborhood heladeria that sells ice cream made on site. Its nostalgia is captured in a quote from a journalist framed on the wall: 'Time passes but there are memories that remain timeless. The heladeria Dumbo will always evoke the cool flavors of childhood and adolescence.' The Crema Dumbo specialty scoop is a complex, chunky mix of vanilla cream, chocolate chips (made from gourmet Fenix chocolate), cherries and whole almonds. The dulce de leche is smooth but has a less intense flavor than others we tried. The sambayón is made with port, a step up from Marsala wine. Score: 9/10

Situated in the heart of Palermo Soho in a modern space, Tufic (Guatemala 4597; tufic-helados.com) is among the new generation of neighborhood heladerias. Young Argentine owner Fabian imports many ingredients from Italy, including the hazelnut paste used to make the Crema de Avellanas, an ice cream with a Nutella-like chocolate spread mixed throughout. The sambayón and dulce de leche are both creamy and rich, and it's clear the ice cream makers have fun creating new flavors down in the basement. The Kinder Egg ice cream tastes just like the real thing. Score: 8/10

In a taste-off designed to find the best of the best, the winner of our (very subjective) survey is Cadore. But to get the real verdict, you'll have to visit them all and decide for yourself.

Heading to Buenos Aires soon? Download our Guides app for free on your mobile, with offline maps, essential tips and top experiences curated by our experts.

Here's how easyJet plans to resume flights on 15 June 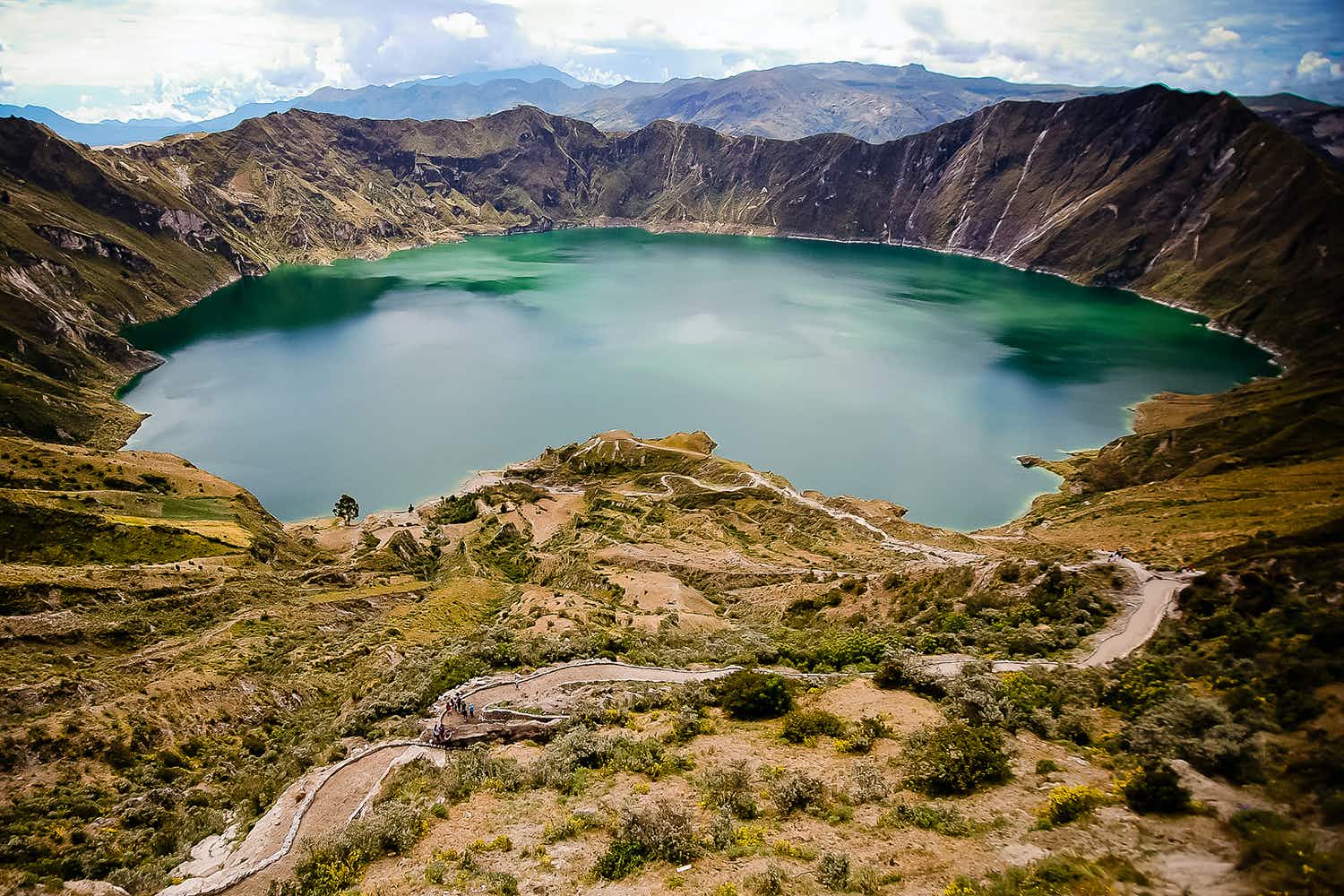 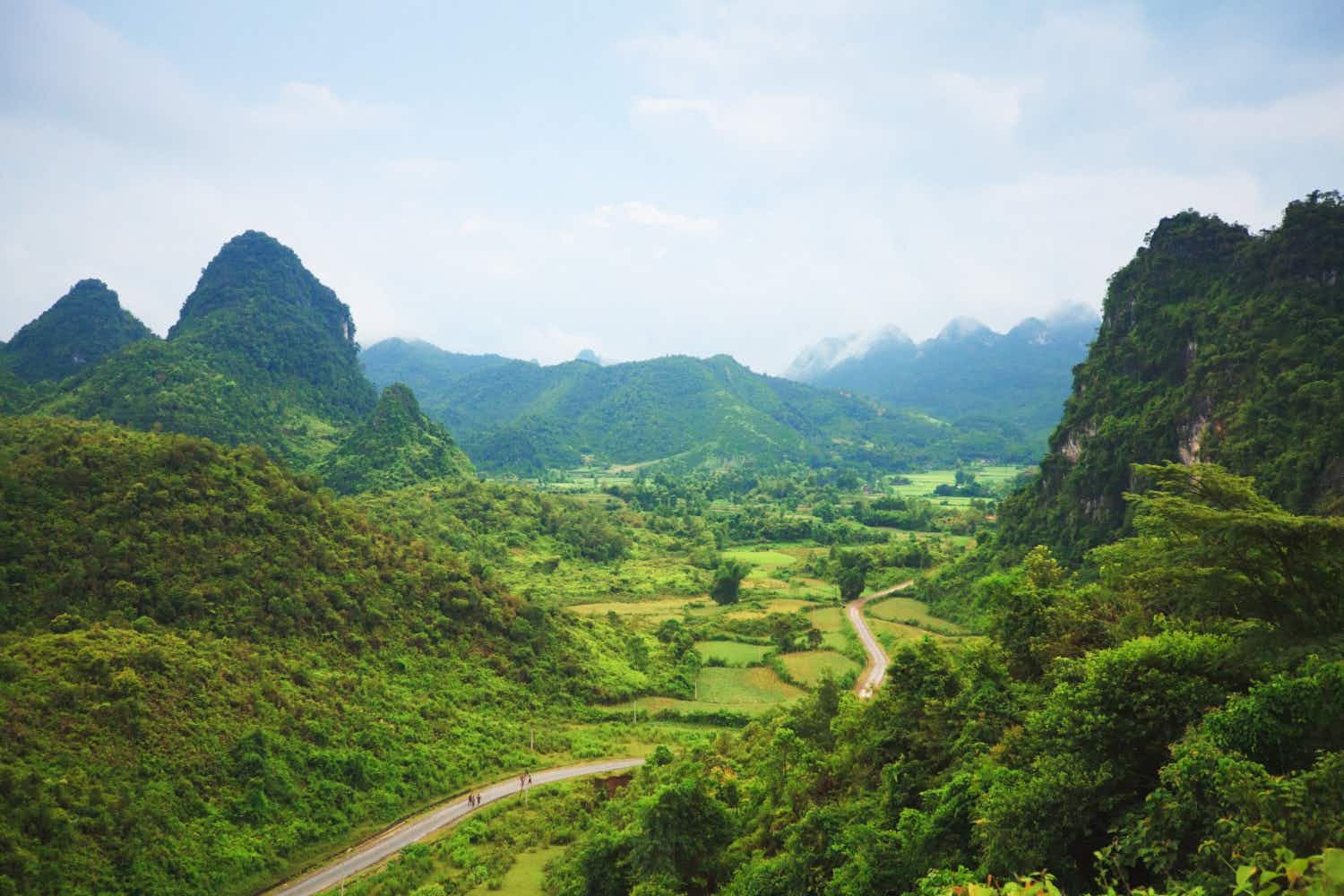