In 2016, in a somewhat unexpected turn of events, Bob Dylan was announced as the winner of the prestigious Nobel Prize for Literature for his contributions to music and writing. And now, it has been announced that the iconic musician is going to have a special center erected in his honour in Tulsa, Oklahoma, that will enable visitors to take a tour of his long and illustrious creative career.

Located on Martin Luther King Boulevard in the Tulsa Arts District, the center will be the public home of the Bob Dylan Archive, and is set to open in 2021. In the interim, a number of Bob Dylan-related events are due to be held in Tulsa under the banner of the center. The space will be dedicated to the study and appreciation of Dylan and his cultural significance through six decades of creative endeavours, from song-writing and recording, to live performances, books and films.

It will also curate and exhibit a priceless collection of more than 100,000 items spanning Dylan’s career, including handwritten manuscripts, notebooks and correspondence, films, videos, photographs and artwork, personal documents and effects, unreleased studio and concert recordings, musical instruments and many other elements. The project will also include audio and multimedia experiences.

A conceptual illustration of the completed center. Image by Olson Kundig

Housing permanent, temporary and traveling exhibitions, the center will coexist and interact with two related entities – the Bob Dylan Archive, located at the Helmerich Center for American Research in Tulsa (accessible only to qualified researchers and scholars), and the Institute for Bob Dylan Studies at the University of Tulsa, an academic program focused on Dylan and related cultural subjects.

It will be located just southeast of the Woody Guthrie Center, which was established in 2013 after the George Kaiser Family Foundation acquired the archives of the influential folk songwriter. In 2016, Dylan cited the Guthrie center as one of the reasons he chose Tulsa for his own archives. “I’m glad that my archives, which have been collected all these years, have finally found a home and are to be included with the works of Woody Guthrie and especially alongside all the valuable artifacts from the Native American Nations. To me, it makes a lot of sense and it’s a great honor," Dylan said.

The center will include permanent and travelling exhibitions related to Bob Dylan. Image by Olson Kundig

An international design competition was held in order to find an architect, with representatives of the George Kaiser Family Foundation and Bob Dylan’s management team choosing Seattle-based company Olson Kundig.

More information on the Bob Dylan Center is available at the official website. 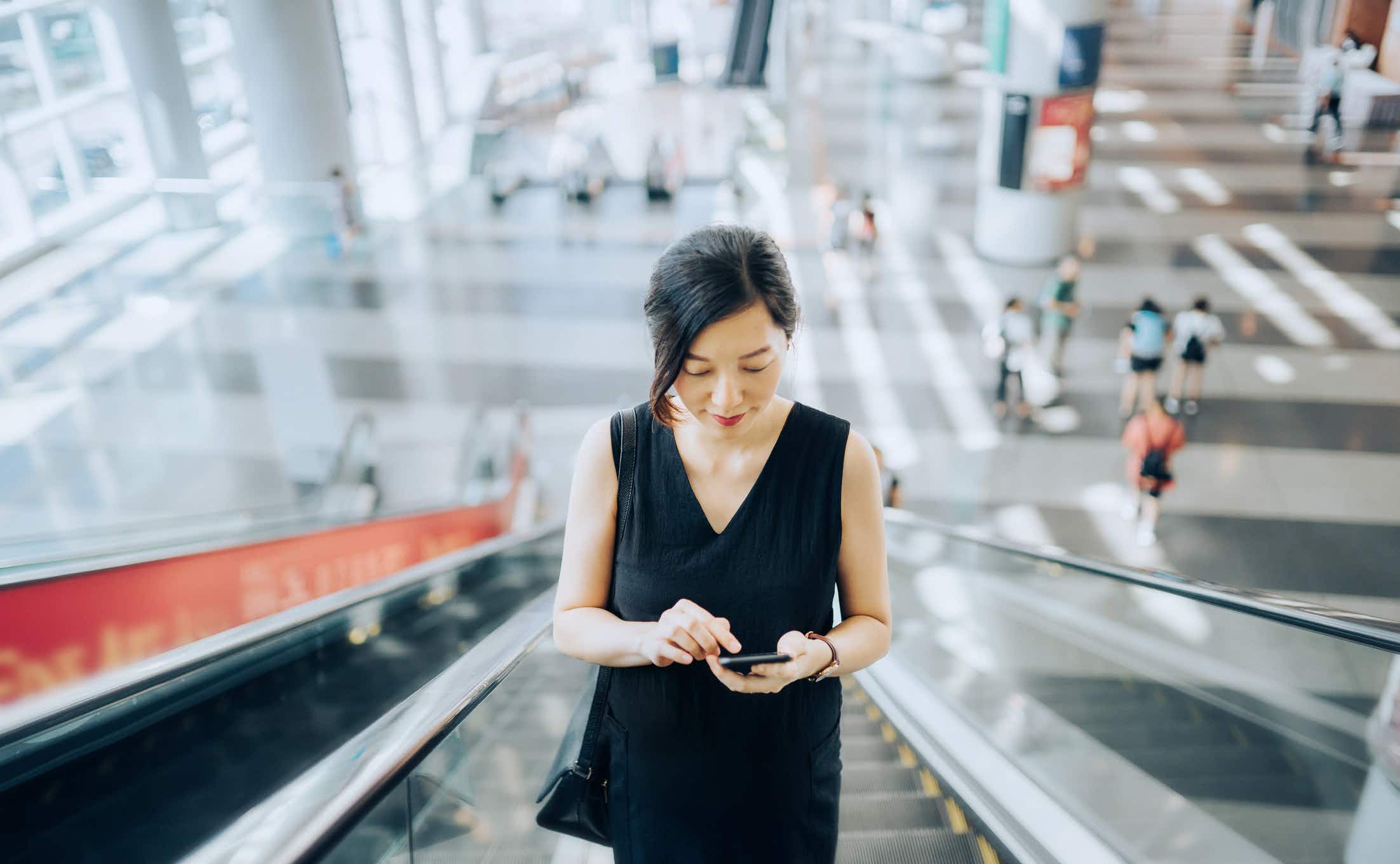 5 ways to get business class perks in economy 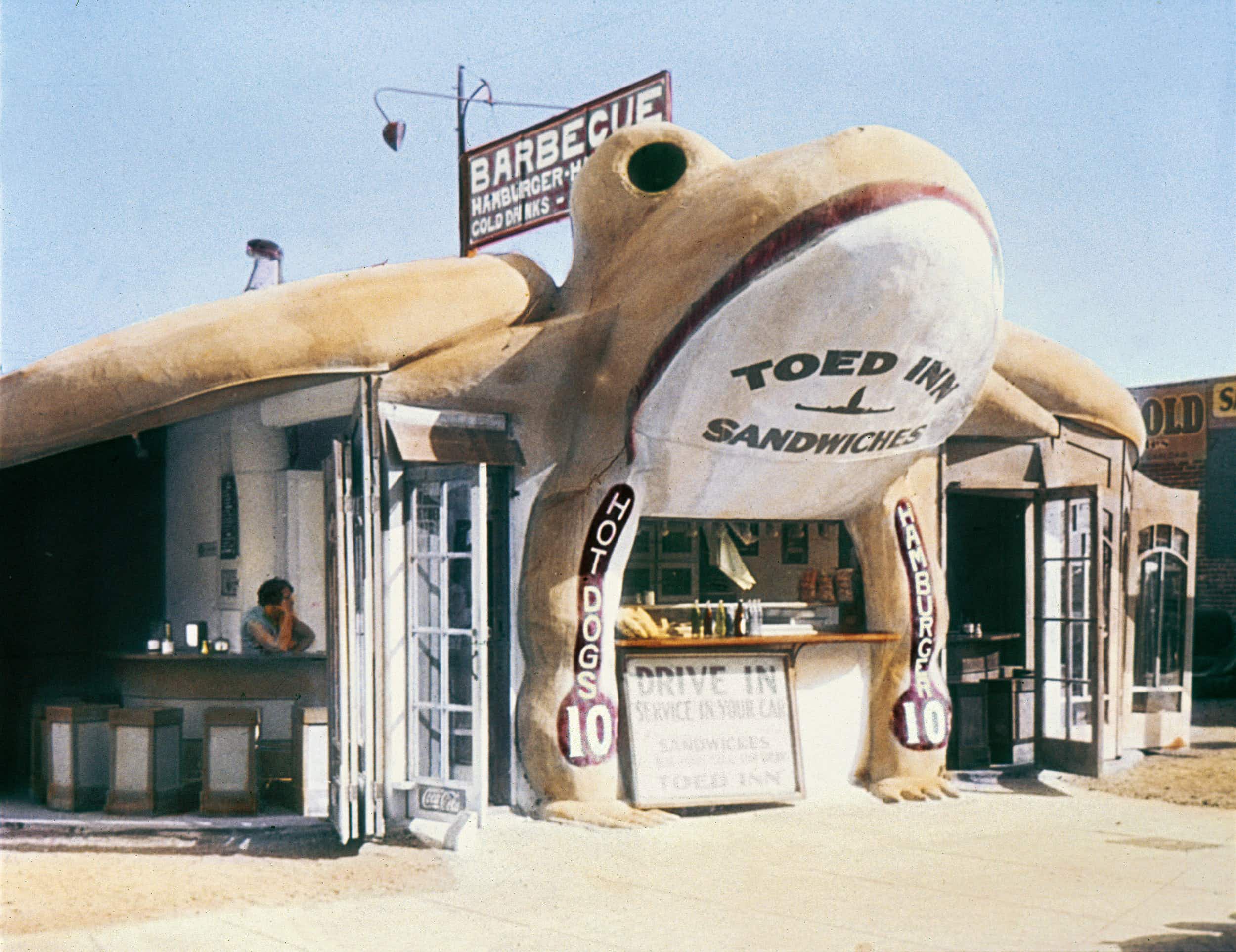