Live off-grid in this Nordic inspired tiny pop up house

When it comes to alternative ways of living, every year, more and more options are being designed, created and invented, with all the joys and individuality of modern 21st century life. With that in mind, world-famous architecture firm Bjarke Ingels Group has teamed up with Klein to create a simple and cosy tiny house that has been specifically designed to be built anywhere, with a prototype already in place in upstate New York.

The first build of the A45 house in upstate New York. Image by Matthew Carbone

Called A45, the idea behind the project was to create a house that could be fully customisable both inside and outside, with the small structure having the ability to be fully built on a functional site within just four – six months. The design has also been tailored so that the building can be used for a number of different purposes.

The interior of the A45 house. Image by Matthew Carbone

The house includes beautiful exposed timber frames in solid pine, Douglas Fir floors and space-grade, insulating cork walls that creates a rustic and natural feeling for guests and owners, while the first protoype also houses a wood-burning fireplace nestled in a corner in the back, while a small kitchen and hand-crafted furniture is also included. The house also has a bathroom made of cedar wood with fixtures.

You house has been designed so that it can be fully functional within just four months. Image by Matthew Carbone

The design evolved from a traditional A-frame cabin, known for its pitched roof and angled walls which allows rain to run-off, but the new version maximises space with a square base and a 45-degree roof that raises the house to 13 feet. The resulting shape creates a 180-square-foot space in a minimalist Nordic style that prioritises ‘hyggelig’ (cosiness, comfort and design).

A45 can be assembled in modules on site, and consists of 100% recycled materials, including the walls and triangular floor-to-ceiling windows with seven glass pieces that allow natural daylight in. The structure is also elevated by four concrete piers to give optimal support, which allows prospective homeowners to place the building in even the most remote areas without the use of heavy machinery.

More information on the A45 project is available at the official Klein website. 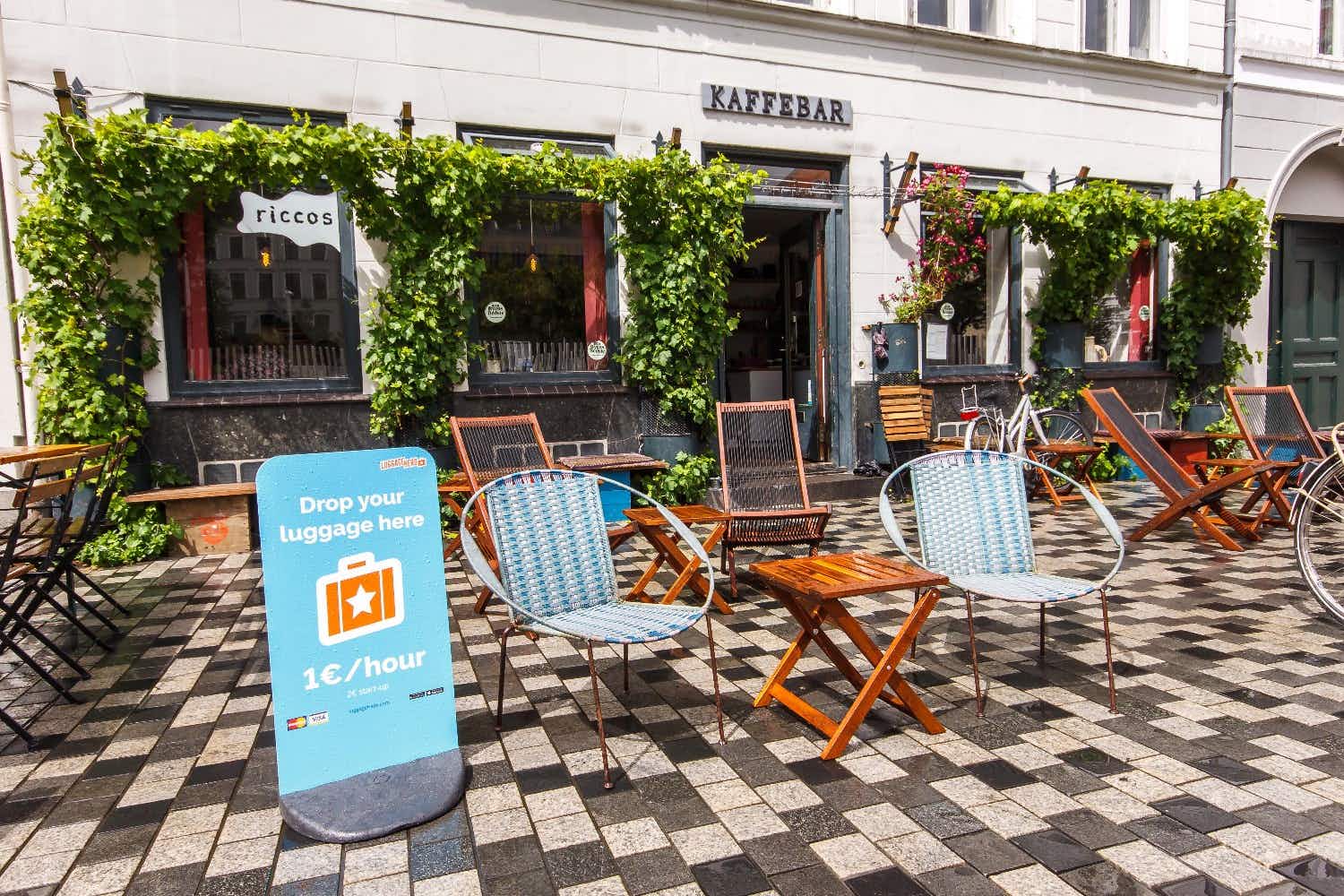 You can now drop your luggage off for safe-keeping in… 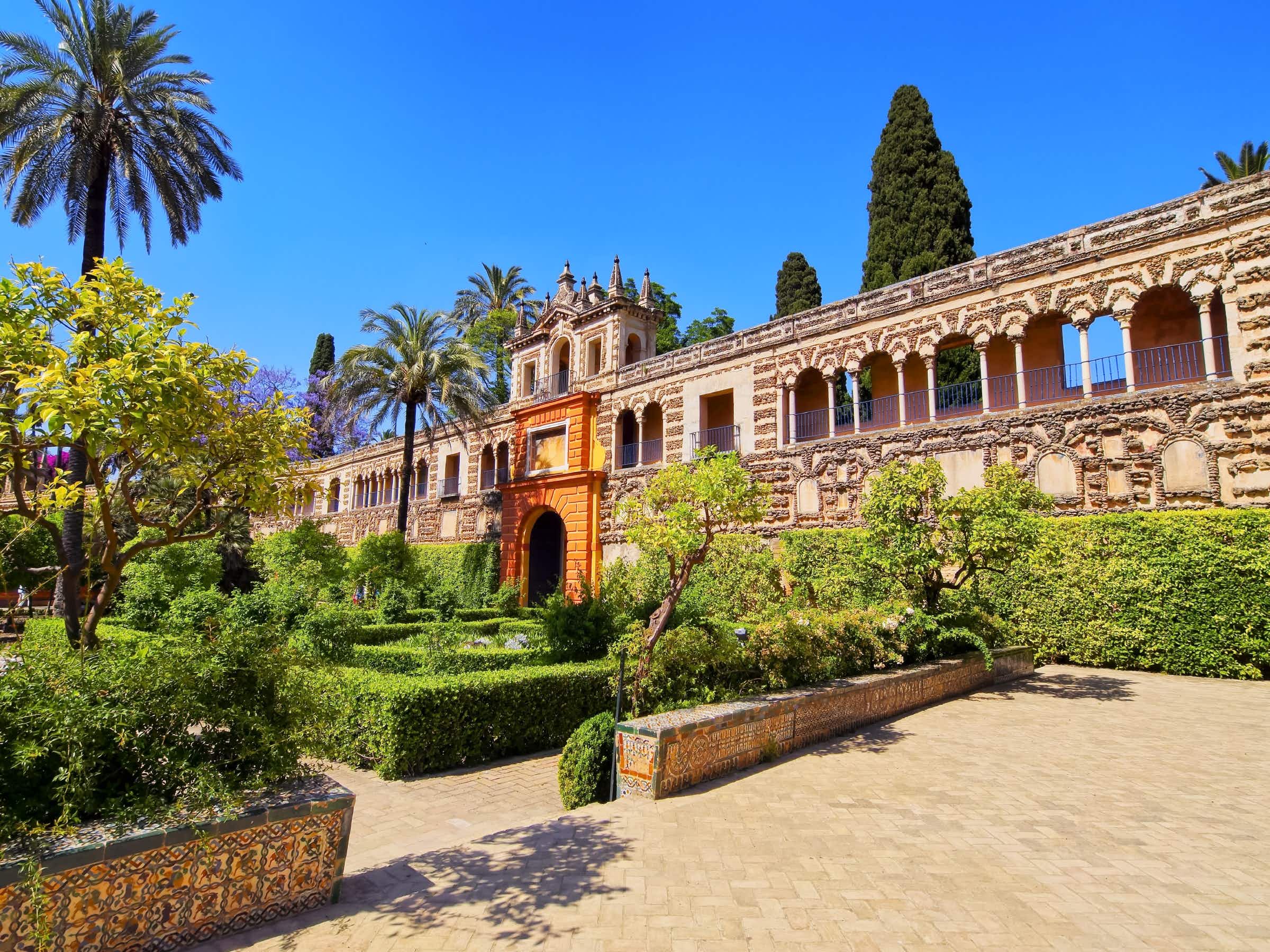 Game of Thrones Spain shoot confirmed: the Dragonpit will return…