The 10 best beaches in Sri Lanka

Sri Lanka is a year-round destination, but it's influenced by two opposing monsoons that affect the weather, ocean currents and when and where you should visit. Generally speaking, the southwest coast is best between November and April, and the east from May to September. These are the best beaches in Sri Lanka.

Unawatuna, 6km (3.7 miles) from history-laden Galle Fort, is still one of the most sought-after swimming beaches in Sri Lanka, despite encroaching development. Thanks to an offshore reef, its azure water is relatively calm for most of the year. Sun beds line the beach, Jet Skis buzz around the bay and although it gets busy during peak season, it never feels crowded. Unawatuna’s dining scene is sophisticated, and there are regular weekend beach parties.

Just east of Unawatuna, much-photographed Frog Rock presides over Dalawella’s slender champagne sands. Otherwise known as Wijeya Beach after its most popular restaurant, its idyllic aqua-blue lagoon is protected by a reef, so you can swim or paddle here for much of the year. It’s a super spot for families, particularly as curious turtles often make an appearance.

Weligama’s smiling 2km (1.2-mile) bay has emerged as one of the best surfing beaches in Sri Lanka for beginners, thanks to a forgiving sandy-bottomed break. Rent boards and book lessons from the surf outfits to the west of the bay – most are run by young surfers with first-hand knowledge of the local breaks. Weligama’s fine sand attracts families too, and there are plenty of places to eat, drink and sleep in every price range.

Forming part of laid-back Ahangama’s hip surf-and-yoga scene, Kabalana feels like a quieter, more intimate alternative to Weligama or Unawatuna. Arrange surf lessons from beachfront restaurants, or rent a board for riding local breaks – the A-frame known as the Rock is rumored to be Sri Lanka’s best deep-reef break. After dark, the focus shifts to the foodie restaurants flanking busy Galle-Matara road.

Many of those descending upon Mirissa’s gentle moon-shaped bay are here for the blue whales; boats depart daily during the season for half-day cruises, and sightings are good. Yet its appeal runs much deeper – you can snorkel in the bay east of Parrot Rock or surf its western reef break, take a yoga class or enjoy a scenic ramble, such as to Mirissa’s (not so) Secret Beach. Restaurants are plentiful, and evenings can be lively.

Sri Lanka’s west coast is dominated by large package-holiday hotels basking over fine stretches of sand. The best is Bentota, where the long honey-hued beach ends in a spit of sand separating the Indian Ocean from a big lagoon. A combination of water sports, decent swimming and lifeguards attract families, though there are no independent restaurants on the beach itself.

If you’re craving wild and deserted beaches, Kalkudah’s vast stretch is as close to Crusoe-like perfection as you’ll find in Sri Lanka. A profusion of coconut estates and gnarled cashew plantations back this idyllic east-coast beach, and though swimming is possible here, it can be treacherous out of season as the sea shelves deeply. Sleep in one of Karpaha Sands’ chic tents or day trip from the upmarket resort-lined bay of Passekudah, 2km (1.2 miles) to the north.

Nilaveli, 13km (8 miles) north of Trincomalee, is a 4km-long (2.5-mile) east-coast beach characterized by wide ivory sands, palmyra palms and roaming cattle. Between May and September, when the shallow ocean laps gently onto the beach, Nilaveli becomes Sri Lanka’s deep-sea diving and whale-watching hub. Just offshore lies Pigeon Island’s protected marine park – home to turtles and blacktip reef sharks, it’s one of the best sites for snorkeling and diving in the country.

Make it as far as the northernmost Jaffna peninsula and the beaches become barren, windswept and remote. Many are deserted and offer little shade, so it’s no wonder that idyllic Casuarina Beach – named after the variety of trees fringing the sand – is so popular, despite the adventurous 40-minute cross-island drive from Jaffna. Casuarina tends to be busiest at weekends, with day-tripping family groups frolicking in the warm, shallow sea.

Kalpitiya is a 35km (22-mile) peninsula that juts out from the northwest coast near Puttalam. Firs flank a beach that extends almost uninterrupted to the very tip of the peninsula, where there’s a ruined Dutch Fort. To the east lies the vast Puttalam Lagoon, where the dancing sails of kite-surfers color the skies during the windier, off-season months of May to September.

Mawella is a mesmerizing yet little-known south coast beach. Its 2km (1.2 mile) crescent-shaped bay is backed by just a handful of boutique hotels, villas and simple bungalows, basking in vast palm-shaded grounds. Despite being just 7km (4.3 miles) from Tangalla, those in the know come here for a rare taste of southern escapism and plan to do very little at all. That said, the rolling waves are fun for body-boarding, and the long beach is super for break-of-dawn runs.

You might also like:
On board Sri Lanka's most epic train journeys
Tea trails, rugged ruins and sacred summits: the best hikes in Sri Lanka
The 10 best beaches in Sri Lanka

This article was first published March 2021 and updated February 2022 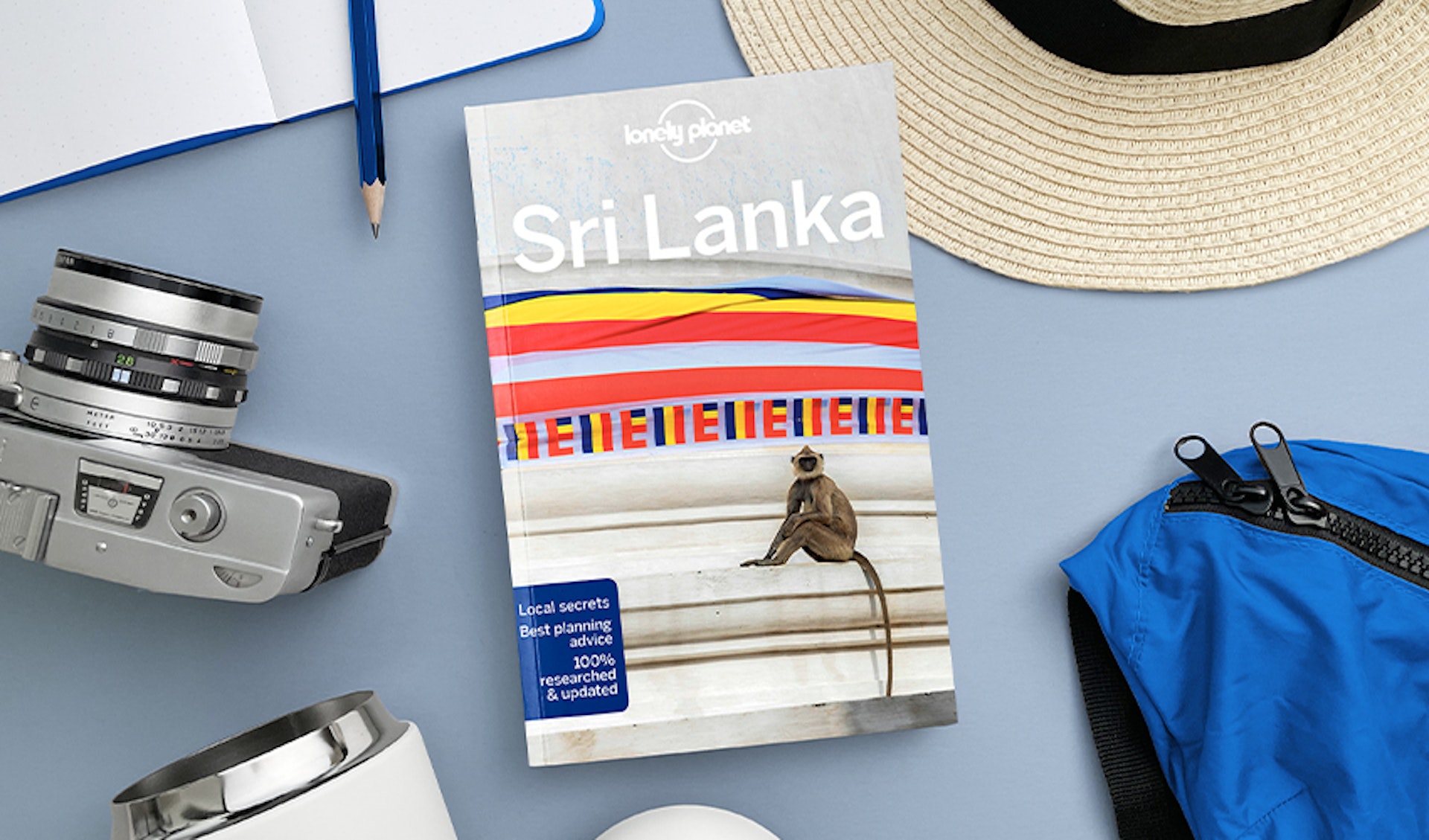 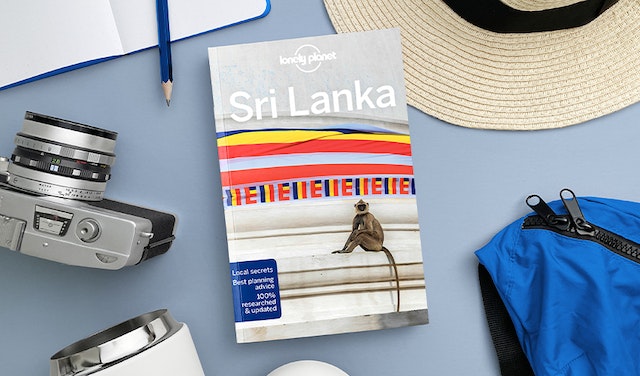