The laid-back city of Battambang in Cambodia’s northwest may have a sleepy ambience distinct from the more upbeat hot spots of Phnom Penh, Siem Reap and Sihanoukville, but travellers who venture here will find plenty of excuses to linger.

A walkable centre, bags of old architectural charm, day trips to temples and traditional villages – plus the chance to ride on a bamboo train – are just a few reasons to include Battambang on your Cambodia itinerary.

Battambang’s compact central district is a fascinating jumble of French-colonial construction and vernacular shophouse architecture that has managed to withstand the long years of destruction and war. It’s a great place for a late afternoon stroll, when the worst of the day’s humidity has dissipated. The two highly informative heritage walks put together by KA Architecture Tours are a great way to explore Battambang’s notable buildings and architectural history at your own pace. Maps are free to download from their website.

Battambang’s historical role as Cambodia’s arts hub is also seeing a modern resurgence, with itsy-bitsy independent art spaces and galleries highlighting a new generation of emerging talent. Check out Lotus Bar & Gallery and Sammaki Gallery to see if there are any exhibitions while you’re in town.

Battambang’s Bamboo Train is probably the most fun you can have on a bamboo platform that has been jimmied up with an engine and wheels. This defunct old French rail line provided a vital transport link between Battambang’s east bank and the village of O Sra Lev for years. The ‘trains’ (known locally as norries), used to run cargo and passengers along the line, consist simply of a bamboo and metal frame, a set of bogies either end and a gasoline-powered engine. When good roads finally connected O Sra Lev to the outside road there wasn’t as much use for this ingenious transport system anymore, but tourism saved it from going defunct.

Revving up to speeds of 15km/h along the old warped tracks is hilarious fun (particularly if you have kids in tow) and is by far one of the most unique rail journeys you’ll ever experience. The true brilliance of the system is revealed when you meet a norry coming the other way and the drivers speedily de-assemble one norry so that they can pass.

There has been talk of upgrading the railway, which would spell the end of the bamboo train, though the plan would be to relocate it within the area.

Just outside of Battambang city, sitting snug between the rolling patchwork quilts of rice fields, are tiny villages of rickety traditional stilted houses, where enormous pigs languidly loll by the road and buffalo snooze beside curvaceous hay bales. A half-day trip tootling around the bumpy lanes by remork (tuk-tuk) or by bicycle tour (Soksabike and Butterfly Bicycle Tours are two excellent Battambang tour operators) is one of the best ways to understand Khmer local village life.

Head to Pheam Ek village to see local ladies making rice-paper discs (used to wrap spring rolls) and to Somrong Knong to sample authentic kralan (sticky rice and beans and coconut milk cooked in a bamboo tube over charcoal) from the roadside vendors. If your nose can handle it, make a stop at the bustling prahoc factory, where Cambodia’s favourite fermented fish-paste condiment is manufactured. Row upon row of fish lay beside the road drying in the sun here.

A host of temples sit scattered across the countryside, all within easy day-tripping distance from Battambang. It’s a bit of a slog up the side of Phnom Banan, 23km south of the city, to reach the summit temple of Prasat Banan, but it’s worth it for the views. The Phnom Sampeau complex, 12km southwest of Battambang, has a wondrous mishmash of colourful wats and stupas at its summit as well as sweeping views; while half-way down the mountain a track leads to a sombre Khmer Rouge killing cave. Here a bone-filled memorial reminds visitors of the atrocities carried out during their reign.

For temples not atop mountains, Wat Ek Phnom, about 10km north of Battambang, is a gorgeously atmospheric toppled 11th-century temple behind a vibrantly coloured modern wat and ginormous modern Buddha statue. Nearby Wat Somrong Knong has a small but beautifully preserved and peaceful 18th-century pagoda, which belies its dark modern history as a prison during the Khmer Rouge years.

A night at the circus

Cambodia’s incredible circus Phare Ponleu Selpak may be more famous for its shows in Siem Reap but Battambang is its home. The Phare centre here is a training school offering free tuition to disadvantaged youth in a diverse range of arts, from circus skills and theatre to painting and music. The dazzling circus shows under the centre’s big top, performed by current students, take place three or four evenings every week and are without doubt one of Battambang’s biggest highlights. Guided tours of the centre are also available during the day for travellers who want a peek behind the scenes. 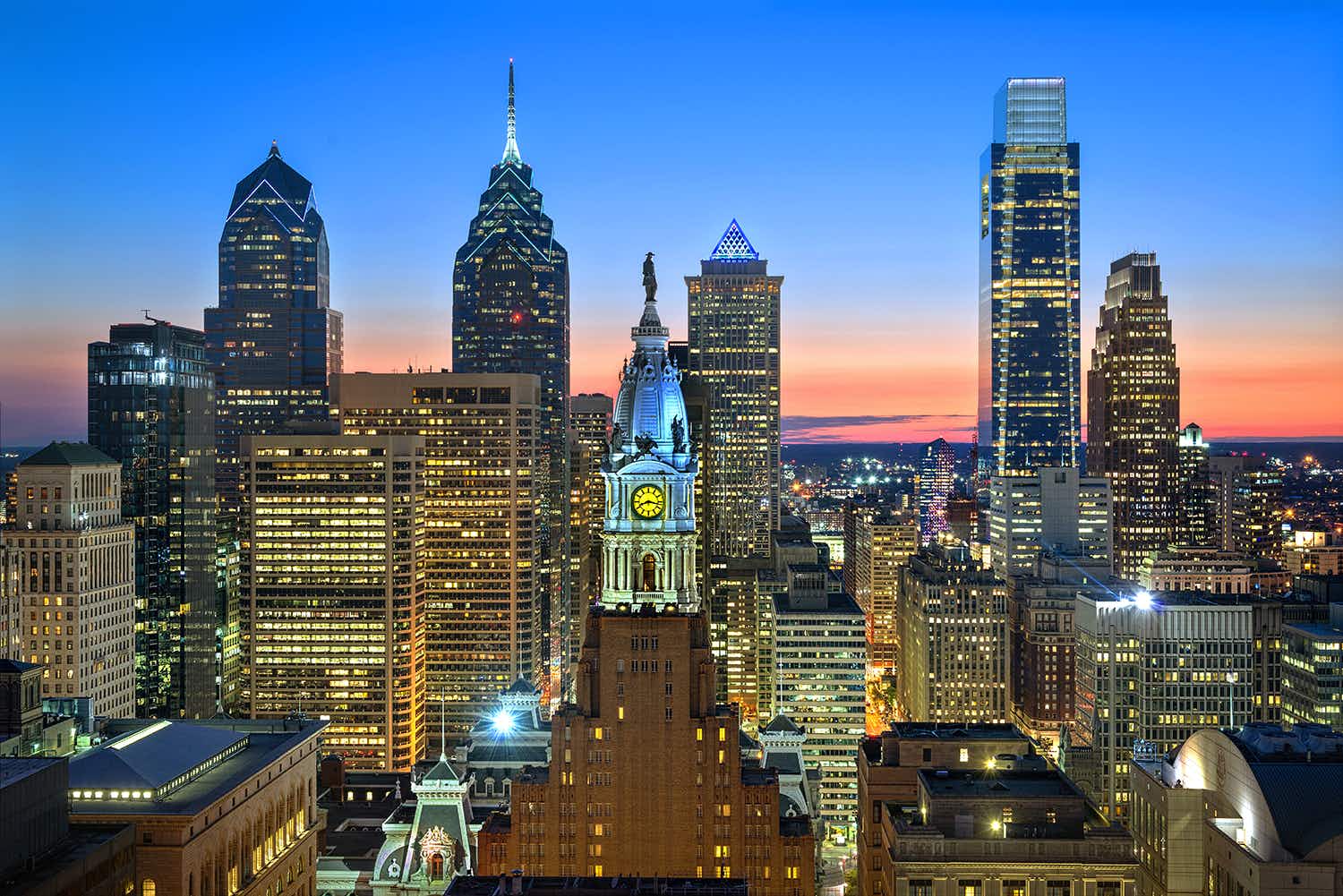 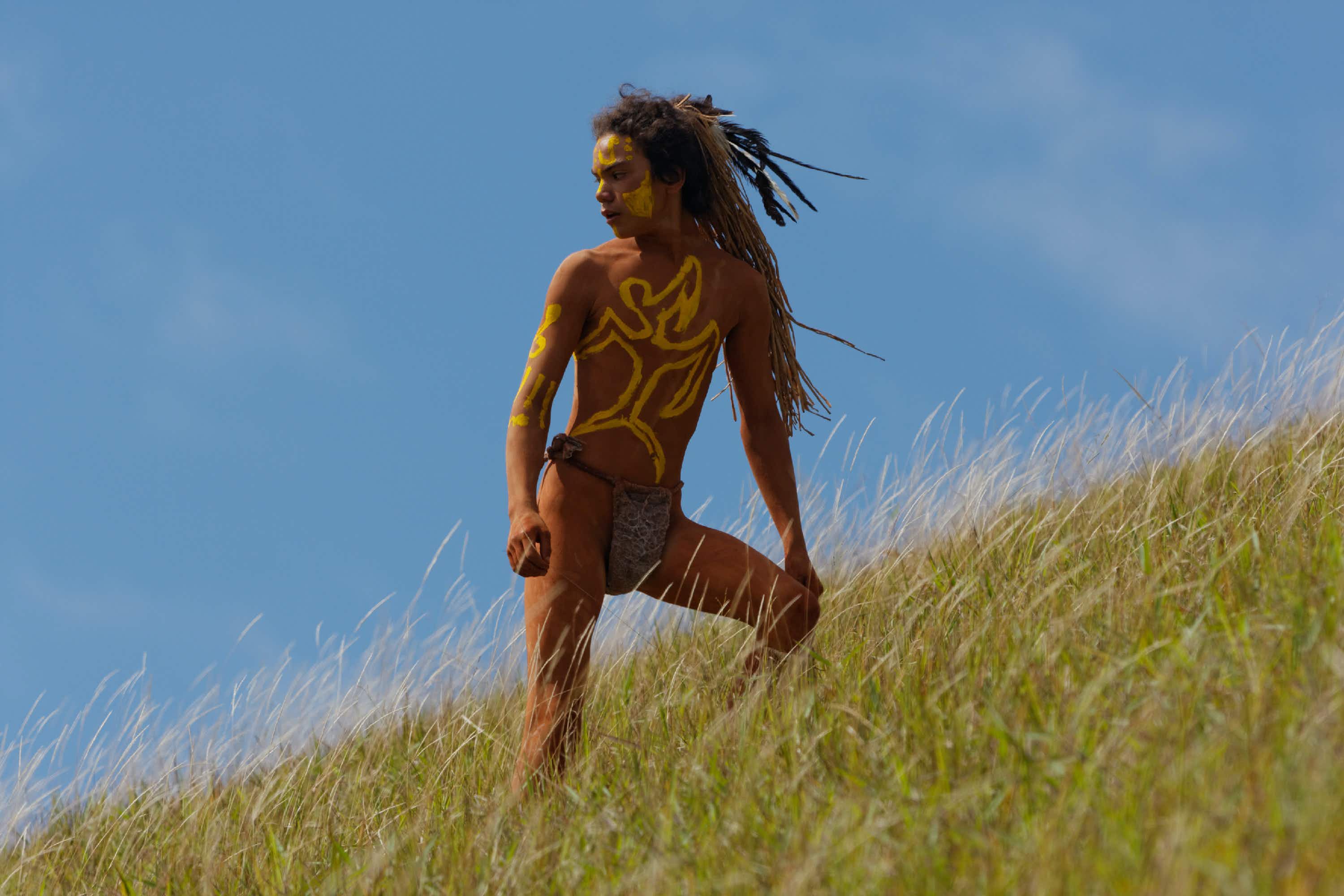