The red carpet has been rolled out and barriers are being erected along the Croisette as the stars get ready for the Cannes Film Festival. The city on the French Riviera will play host to celeb-studded premieres, glitzy parties and special screenings from 11 May to 22 May.

Here is what you need to know about this year’s event.

Woody’s latest offering – Cafe Society – will be opening the festival.

The movie is a romance set in the 1930s and follows a young man (Jesse Eisenberg) “who defies Hollywood, falls in love with Vonnie (Kristen Stewart) and then Veronica (Blake Lively), and discovers the effervescence of New York’s cafe society, where aristocrats, film stars, millionaires and fabulous jazzmen mix”.

2. Kristen Stewart may dominate the Croisette

This year, Cannes may well belong to Kristen.

The actress is looking to cement her reinvention from Twilight starlet to serious contender with two films – Cafe Society and ghost story Personal Shopper.

While Cafe Society is more of an ensemble piece, Kristen takes on leading lady duties in Olivier Assayas’ in-competition entry, and her performance is expected to generate a buzz.

Plenty of Tinseltown exports will be on offer in Cannes, including action caper The Nice Guys and Jodie Foster’s Money Monster.

Jodie’s financial thriller is sure to get its share of attention, not least because it boasts George Clooney and Julia Roberts among the cast.

George plays a finance guru named Lee Gates, who is taken hostage on live television by a distraught, bankrupt viewer (Jack O’Connell). Gates’ producer (Julia) is in the control booth and communicates with him through his earpiece throughout the ordeal.

“The movie’s very meaningful to me,” Jodie said recently. “It has a lot of resonance about the modern world and my feelings about it, about failure and how wrapped up we all are in our ideas of value. All that stuff is meaningful to me, and then you wake up and go, ‘Wow, I made a popcorn movie’.”

4. All eyes will be on Steven Spielberg’s BFG

Steven Spielberg’s The BFG is possibly the most eagerly anticipated movie this year, and will be screened out of competition.

The film-maker’s adaptation of Roald Dahl’s classic children’s novel stars Mark Rylance as the titular Big Friendly Giant in a motion capture performance that the actor has promised will impress in its technological wizardry.

He said: “That’s the big leap forward in this film. The trickery of it will be hidden. But make no mistake, the trickery was incredible.”

5. British film-making will be represented

Andrea Arnold will be one of the film-makers flying the flag for Britain with her road movie drama American Honey.

The film sees Sasha Lane playing a teenager who runs off with a travelling sales crew to drive across America, and soon gets into the group’s hard-partying lifestyle.

6. Katy Perry will be lighting up the French Riviera like fireworks

Roar singer Katy will headline the glitzy fundraiser which is always held during the festival and draws a galaxy of big name stars.

She will take to the stage at amfAR’s annual Cinema Against Aids event in front of A-listers such as Sharon Stone, who is the organisation’s global campaign chairwoman, Kevin Spacey and Heidi Klum.

7. The red carpet will be all about the dresses

The festival may be all about film, but the red carpet is all about the frocks.

Renowned for showcasing old-school elegance, Hollywood’s finest will be showing off their gowns night after night at the glitzy event. 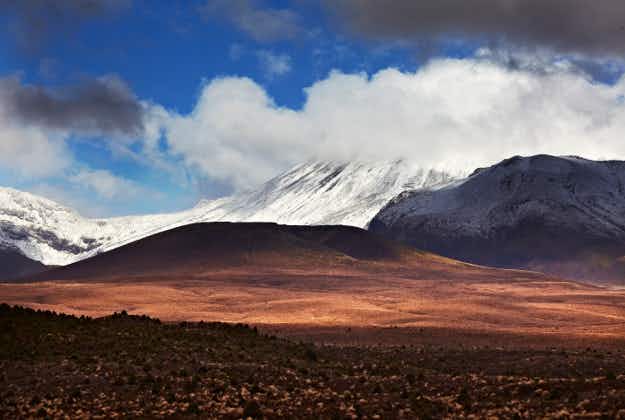 Volcanic rumbles prompt warning about New Zealand's Lord of the… 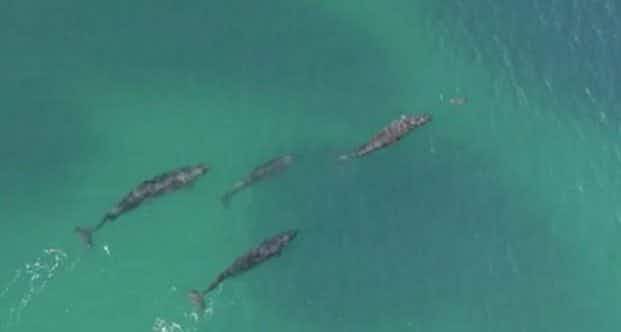