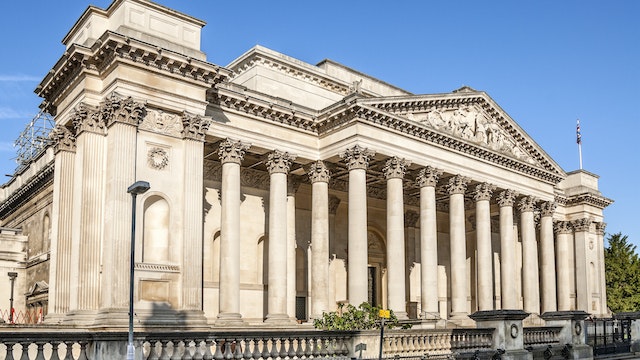 Fondly dubbed 'the Fitz' by locals, this colossal neoclassical pile was one of the first public art museums in Britain, built to house the fabulous treasures that the seventh Viscount Fitzwilliam bequeathed to his old university. Expect Roman and Egyptian grave goods, artworks by many of the great masters and some quirkier collections: banknotes, literary autographs, watches and armour.

The Fitz has a tragic footnote: although begun by George Basevi in 1837, he didn’t live to see its completion. While working on Ely Cathedral he stepped back to admire his handiwork, slipped and fell to his death.