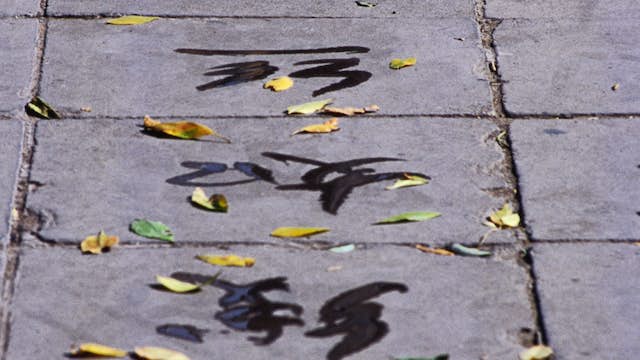 Beijing's finest park is also one of the only hills in the inner city, a mound that was created from the loess (sediment) excavated to make the Forbidden City moat. Called Coal Hill by Westerners during Legation days, Jingshan also serves as a feng shui shield, protecting the palace from evil spirits – or dust storms – from the north. Clamber to the top for a magnificent panorama of the capital and princely views over of the Forbidden City.

On the eastern side of the park, a locust tree stands in the place where the last of the Ming emperors, Chongzhen, hanged himself as rebels swarmed at the city walls. The original tree survived right up until the Cultural Revolution, some say, when it was uprooted. In the north of the park, the Shouhuang Temple, built in 1749 under the reign of Emperor Qianlong to honour his royal ancestors, opened in 2018 after four years of restoration.

One of the best places in Beijing for people-watching, hit up Jingshan Park before 9am to see (or join in with) elderly folk going about their morning routines of dancing, singing, performing taichi or playing jiànzi (kick-shuttlecock). In April and May, the park bursts into bloom with peonies and tulips forming the focal point of a very popular flower fair.

The park has three gates: the south is directly opposite the Forbidden City's north gate, the west leads to Beihai Park's east gate, while the east gate has a couple of nice cafes outside it.