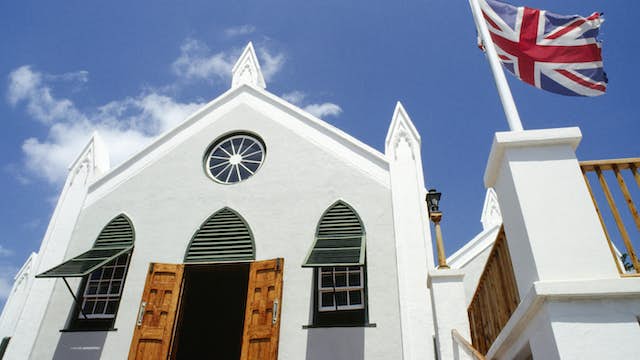 Rebuilt in stone in 1713 on the site of Bermuda's earliest church, St Peter's is the oldest Protestant church in the New World and the elaborately carved cedar furniture inside is thought to be the island's oldest. Outside there are two graveyards, separated by a low wall: the eastern graveyard was for notable Bermudians and the adjacent, palm-shaded graveyard was the final resting place of slaves and free blacks, right up until the outlawing of segregation in the 1960s.