Over a month after leaving Scandinavia, the world's largest Viking ship of the modern era, dropped anchor in Newfoundland following a challenging journey across the Atlantic.

The Viking vessel, Harald Hargagre, sailing with Norwegian coast in the background

It was a moment to savour  when the orders rang out from the Swedish skipper, Björn Ahlander, to pull into St Anthony in Newfoundland.

A highlight of the historic journey across to North America was the wedding of two crew members along the way in Greenland.

The great dragon vessel, named Harald Hårfagre after the king who in the 10th century unified Norway, showed its mettle after departing on the trans-Atlantic trip in April.

The Local reports that Mr Ahlander was "proud" of what his crew had achieved after encountering difficult challenges along the route.

“We encountered many problems on the trip,” he told reporters on arrival. He praised the crew for the way it had worked to overcome those challenges.

Setting sail in the historical tailwind of the Viking understood to have discovered America long before Christopher Columbus landed there in 1492, the ship left Avaldsnes in Norway on 26 April.

It followed Leif Eriksson’s route along the Faroe Island, Shetlands, Iceland and then Greenland.

The Harald Hårfagre boat can boast some of the most modern navigational tools. However, it also used historical and log lines during the crossing.

The 35m long, eight metres wide Harald Hårfagre has a mast height of 24 metres, making it the world's biggest longship of modern times.

The ship is due to sail onto Quebec, Toronto and also a number of ports in the US. 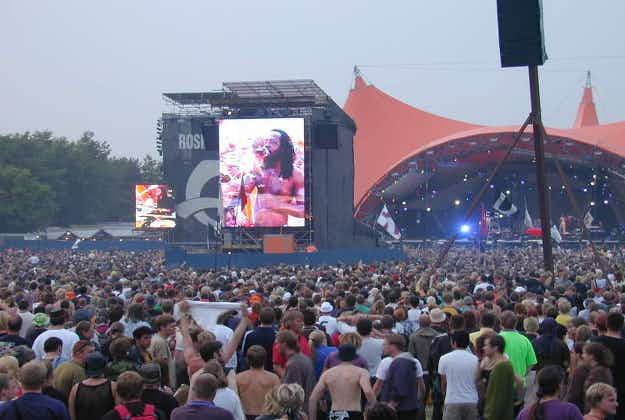 Denmark's Roskilde Festival sells out early thanks to foreign influx… 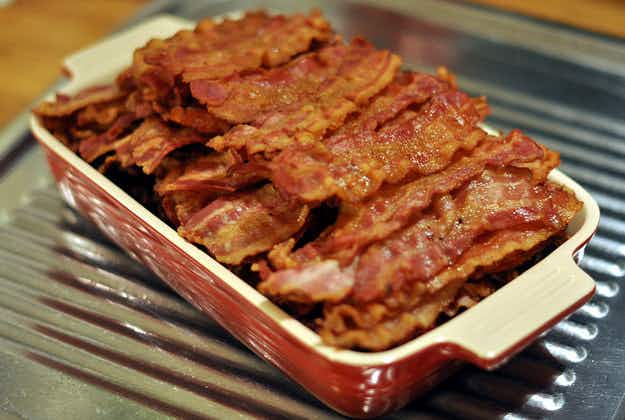 Is this the dream job for bacon lovers? Munch your…