Venice has had enough of its seagull problem and is unleashing a new weapon upon them - giant perfumed aerosols.

The aerosol devices will be used to deter the birds, who have become something of a public menace in Venice’s famous St Mark’s Square.

Large and aggressive (yikes!), the seagulls have apparently in the past swooped down on visitors enjoying meals on the square, as well as waiters, who according to the local council are often forced to the cover the plates they’re serving lest seagulls attack them!

The Saint Mark’s Association, which is in charge of running the square, last year rolled out a trial test to get rid of seagulls which involved recordings of falcons as well as a remote controlled falcon, but both tests failed to deter the birds.

The company that’s been taken on board to solve the problem, Seneca Rouxair, is a perfume company that has developed what it’s calling a ‘seagull repellent’ that can be used to keep the birds away. The company will employ large perfumed aerosols that the birds find unpleasant.

Belgian complains that tourists are being ripped off in Venice. Image by Marius Brede / CC BY-SA 2.0

The aerosol of essential oils is supposedly almost undetected by humans and it is not bothersome to them, but it keeps the birds away. In fact not only will it keep the seagulls away, but it will also keep the pigeons away, and even go so far as to discourage them from reproducing! 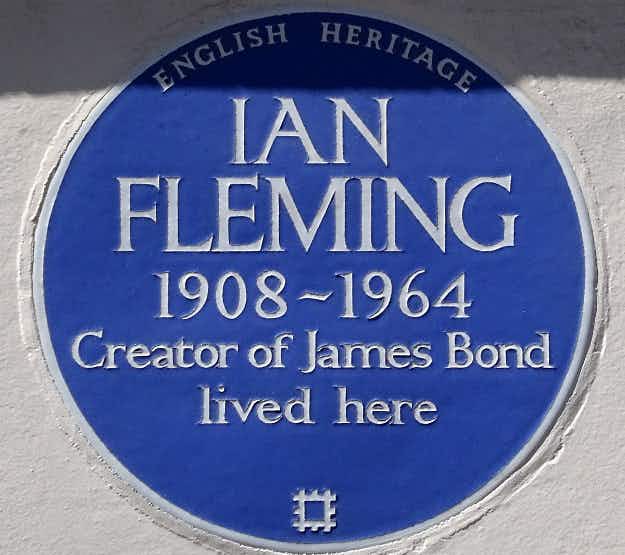 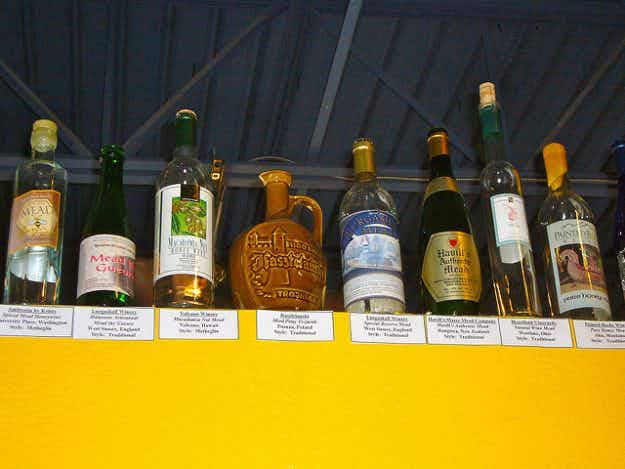