From December, Saudi Arabia will begin offering visas to people who want to visit the kingdom for sporting events and concerts, and it will allow international motorsport fans to travel to the first-ever Middle East Formula E Prix, a street race of all-electric cars.

‘Saudi Arabia will open up its borders to fans of live sport, music and culture for the first time with the launch of a new online visa process’, the Saudi General Sports Authority said in a statement. More general tourist visas to Saudi Arabia were promised earlier this year, as the insular country begins to open up to international visitors, and some Saudi travel agencies have started to issue these permits. The current system only allows visas for two weeks for business, pilgrims or travellers with family in the country, but they are expensive and very difficult to obtain.

Camels in the Saudi Arabian desert. Image by ©Faisal Aljuhani/500px

The ancient city of Diriyah, a Unesco World Heritage Site and the ancestral home of the ruling Al Saud family, will host the Formula E race, and live music and entertainment will take place over the three days of the event. Because of its important historical status, the country partnered with Unesco to create the racetrack from the historic city’s existing network of roads.

Also announced were plans to build a project called Amaala, which is being dubbed the ‘Riviera of the Middle East’, a new luxury tourism spot on Saudi Arabia’s northwestern coast with hotels, private villas, an arts academy and a yacht club. This new investment is in addition to the Red Sea Project, a resort that will span more than 200 miles through 50 islands.

‘This is a truly game-changing moment for Saudi Arabia and one that we can share with the world’, Prince Abdulaziz Bin Turki Al Faisal Al Saud, vice-chair of Saudi Arabia’s General Sports Authority, said. ‘It is very fitting that the such a futuristic and sustainable sport as Formula E is pointing to the future direction of our country’.

The Formula E race is scheduled to take place on 15 December, and you can buy tickets here. 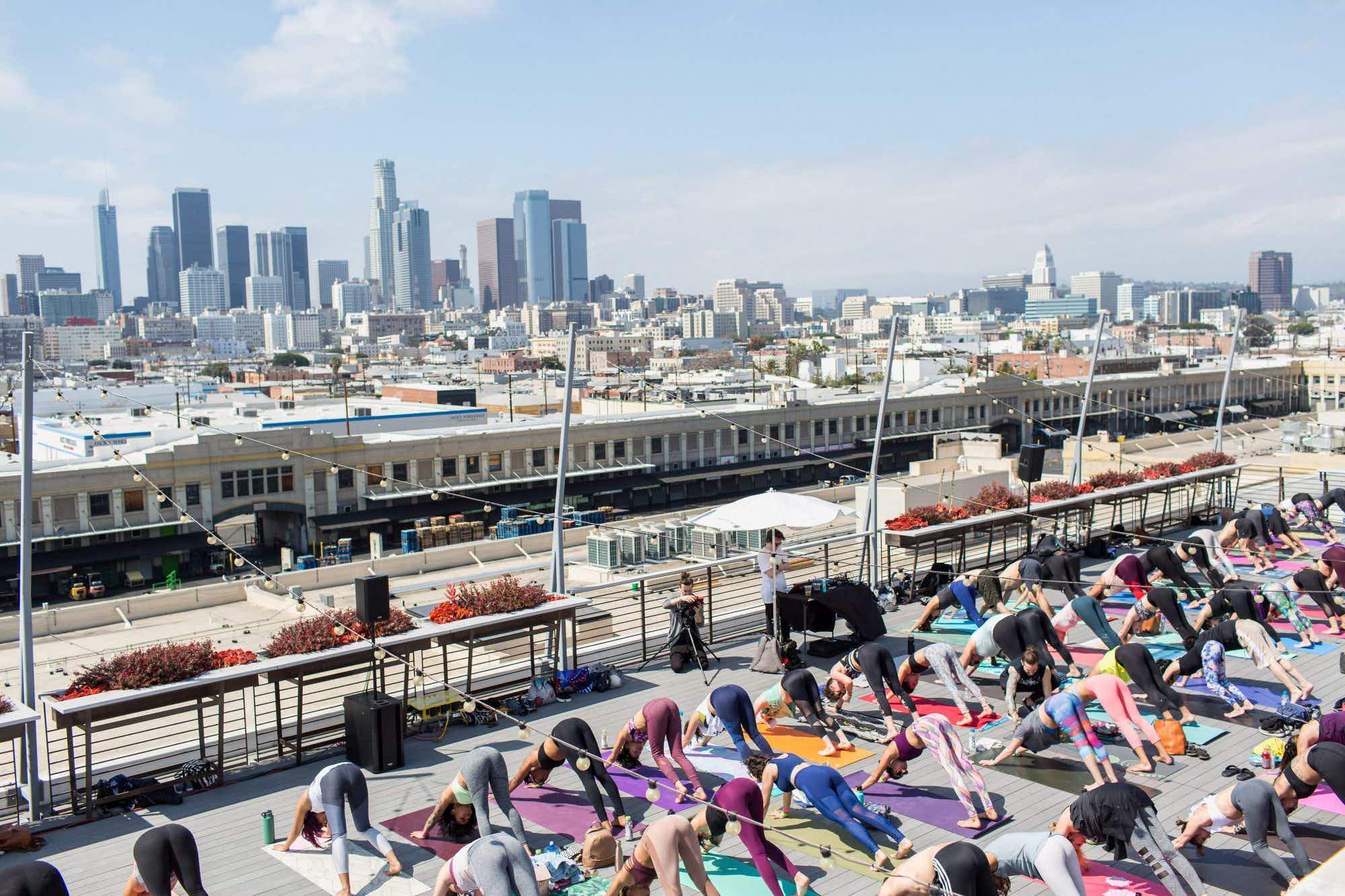 This chic LA hub is where to go for fashion,… 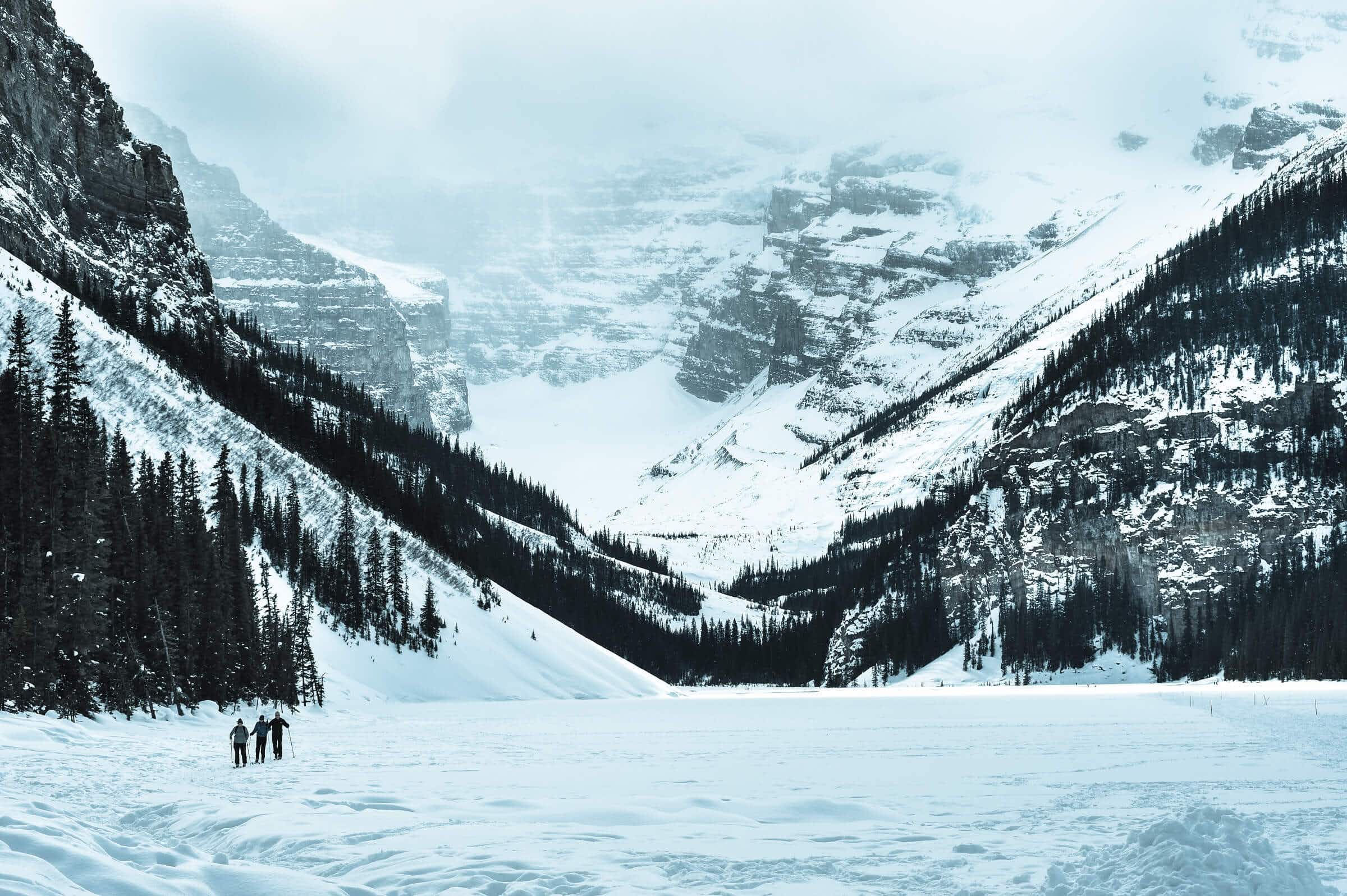 Discover this winter’s trending ski destinations and how much it…