The Great Glen: coast to coast along Scotland’s rift valley

Scotland’s epic Great Glen is the gift of a dramatic tectonic collision that raised the Scottish Highlands and opened a giant crack across the entire width of the country. Surrounded by some of the UK’s highest mountains and filled with four immense lochs, the glen is rich in Highland heritage and is a unique wilderness for those with adventure in their hearts.

Running arrow-straight from Fort William in the southwest to Inverness in the northeast, the glen has always been an important highway. The Great Glen Way walking and cycling route largely follows the path of the Caledonian Canal, which links lochs Linnhe, Lochy, Oich and Ness and was designed by Thomas Telford in 1822. Impoverished Highlanders suffering in the wake of the Highland Clearances dug the 37-mile canal by hand and it remains an outstanding feat of engineering, but by the time it was finished the world had moved on, and the canal wasn’t wide enough to accommodate modern ships.

Just as well really, as the glen serves Scotland better as an outstanding destination of revolutionary history, unspoiled scenery and thrilling adventure activities.  Most visitors drive the length of the Great Glen, but boating, cycling or walking will get you off the beaten track, whether you travel from coast to coast or base yourself in key areas such as Glen Nevis or Loch Ness. Whatever your approach, the itinerary below will help get you started.

The Great Glen Way stretches 79 miles from the Old Fort in Fort William via canal towpaths and low-level, loch-side forest tracks all the way to Inverness. The now-ruined fort was built in 1698 when Jacobite rebels were opposing the British government, and was used as the base for the hunt of Bonnie Prince Charlie. The idiosyncratic West Highland Museum is a good place to dive into Highland life and understand the glen’s tumultuous history.

The town of Fort William itself is functional rather than beautiful, and has always been a strategic Highland hub. The Jacobite Steam Train, made famous by the Harry Potter series, starts its scenic 84-mile journey here. Fort William is also the launch pad for the upgraded Great Glen Cycle Route (NCN 78) and the Great Glen Canoe Trail. Kayak and bike hire are readily available in town, while local guides such as Snowgoose Mountain Centre and Rockhopper offer sea kayaking and mountaineering courses. The best view of the nearby peaks is from Neptune’s Staircase, a series of eight locks which lifts boats up 13m and sets them on their way down the Caledonian Canal.

Glen Nevis and the top of Britain

Where Fort William is scenically challenged, the nearby glaciated valley of Glen Nevis and the noble old mountains around it are satisfyingly spectacular. The river Nevis tumbles through the glen via gorges and falls in its short journey from the 1344m peak of Ben Nevis (Britain’s highest mountain) to the sea. Nevis Range offers skiing (conditions are variable but at their best in February and March), with a network of 35 runs and challenging off-piste in the Back Corries. Buses run from Fort William to the gondola, which gives access to the ski slopes in winter and high-level walking and world-class mountain biking in the summer. In June, the UCI Mountain Bike World Cup is held here. Mere mortals won’t be disappointed with the 25 miles of tough, waymarked Witches Trails.

Follow the salmon upriver to the fjord-like lochs of Lochy and Arkaig. The Great Glen is wilder here, cradled by magnificent mountains and ancient Caledonian pine forests. The steep munros (mountains of over 3000ft, or 914m) of Sròn a' Choire Ghairbh and Meall na Teanga soar steeply above Loch Lochy, providing the perfect training ground for elite World War II commando units. They were stationed at Achnacarry Castle, the hereditary seat of Clan Cameron. The small Clan Cameron Museum has memorabilia relating to their stay and tells intriguing tales of the clan’s past, including the mysterious disappearance of six caskets of Spanish gold, which are believed to still be hidden in the caves and bothies around Arkaig. Access to the local munros is from Kilfinnan, at the northern end of the loch. Travel north via the Invergarry Link trail, which takes hikers along an 8-mile route along the northern edge of Loch Oich to Aberchalder. The nearby Glengarry Heritage Centre holds an archive of clan histories and helps people trace their roots.

At 22 miles long and 1.5 miles wide, Loch Ness is the largest freshwater lake in the UK, its murky depths indelibly linked to the legend of Nessie. At the scenic southern end of the loch stands the picturesque village of Fort Augustus. It was named after the son of George II, William Augustus, also known as ‘the Butcher’ for his brutal repression of the Highlanders after the Battle of Culloden in 1746. The interactive Clansman Centre offers playful demonstrations of clan culture. You can get your plaid on here and learn to wield a claymore.

The best views of Loch Ness' deep, still waters are from the High Route, a trail that takes walkers above the treeline for over 10 miles between Fort Augustus and Drumnadrochit. At Drumnadrochit, monster madness reaches fever pitch in the Loch Ness Centre and top Nessie-spotting spot Urquhart Castle. The castle was blown up in 1692 to prevent the Jacobites making use of it. Now the ruins have been converted into an impressive visitor centre with a lookout platform in the turret.

While Cruise Loch Ness and Nessie Hunter Cruises send out regular launches equipped with the latest sonar to scan for monster movement, pleasure boats and barges glide to and from the Caledonian Canal. At Fort Augustus, a series of five locks lifts and lowers them 13m, and beside the lowest lock the renovated visitors centre tells the canal’s incredible story.

Macbeth and dolphins in Inverness

At the east end of the Great Glen is Inverness, capital of the Highlands. It sits astride the River Ness, its 19th-century architecture disguising 11th-century origins, when Macbeth held a castle in the city and made his name murdering King Duncan. Few buildings survived the violent Jacobite rebellions, so following the Highlanders defeat in 1746, George II ordered the construction of Fort George at the mouth of the Moray Firth. Open to the public, but still in use as a military barracks, the fort is one of the finest artillery fortifications in Europe. Walk the mile-long ramparts to appreciate its awesome sense of scale and keep an eye out for the bottlenose dolphins that call the Moray Firth home.

The Great Glen can be reached via Inverness Airport and by train or bus to Inverness and Fort William. People of all fitness levels can complete the Great Glen Way's low-level walking trails in 5-10 days, or focus on the stretches around Fort William and Loch Ness. Mountain bikers with good fitness levels can tackle it in 1-3 days. Boating along the Caledonian Canal is possible with self-drive Caley Cruises or aboard tours on the historic Fingal of Caledonia.

At either end of the Great Glen, Fort William and Inverness have sleeping options to suit all budgets. Along the, noteworthy places to spend the night include Great Glen Yurts, Loch Ness Inn, Letterfinlay Lodge Hotel, Morag’s Lodge and The Lovat. 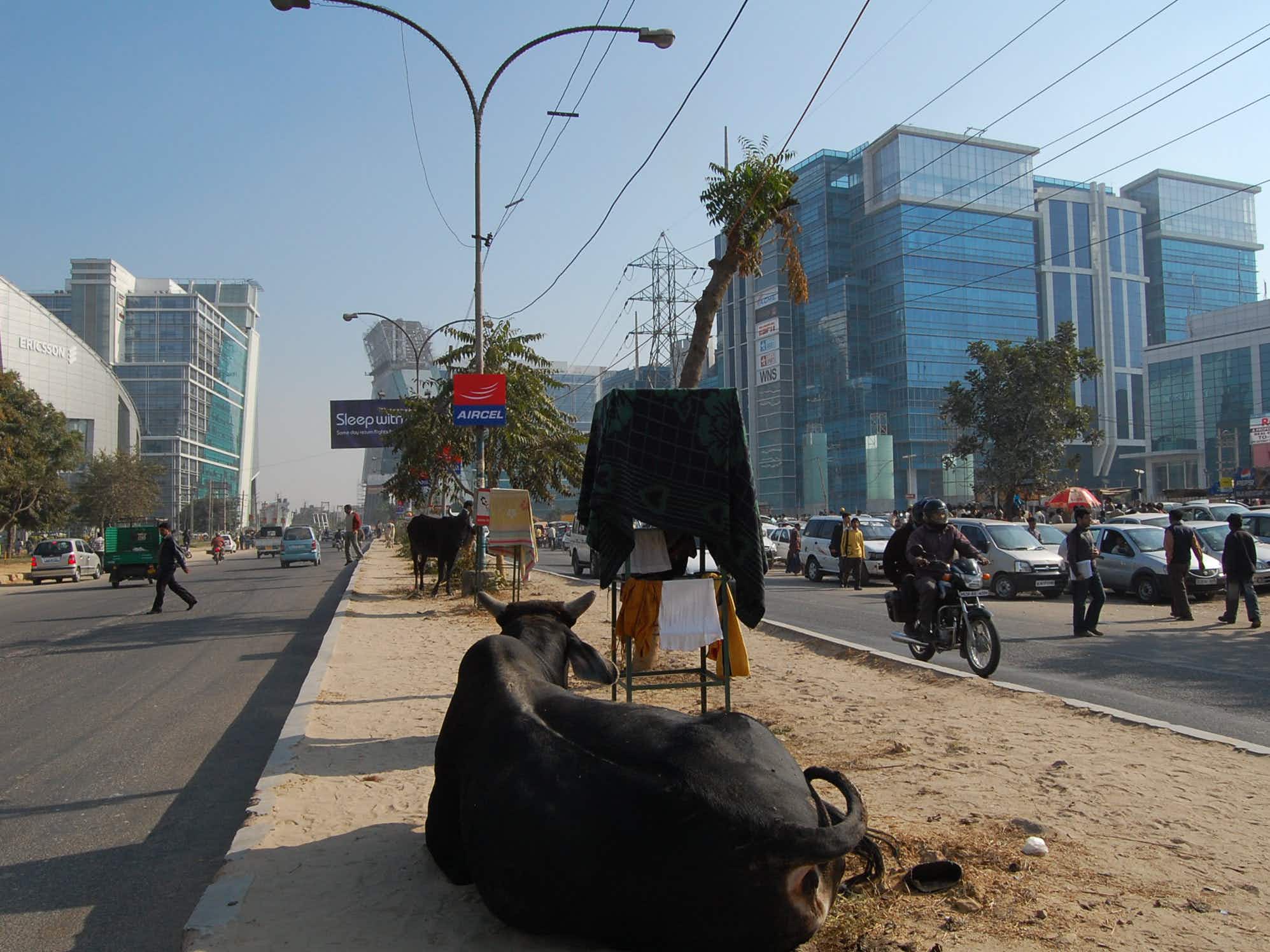 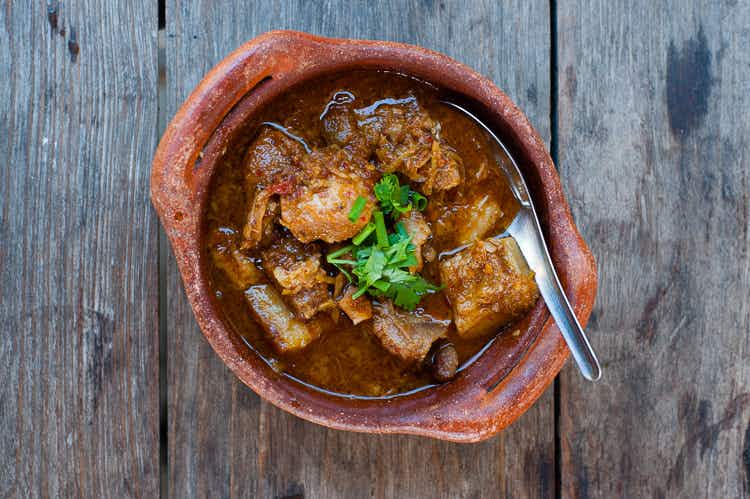