For about two weeks in the first half of February, Easter Island (Rapa Nui) comes alive with a series of music, dance, cultural and ancestral sport contests between two clans. Each one puts up a candidate who stand for the title of queen of the festival. This year, Tapati festivities take place from January 29 until February 13.

Easter Island has its triathlon – the Taua Rapa Nui – which is one of the most impressive competitions during the Tapati festival and draws crowds from around the island. It's held in the magical setting of the Rano Raraku crater and consists of three traditional races: the Pora, the Aka Venga and the Vaka Ama.

The Pora is the first race of the Taua Rapa Nui triathlon; it consists of paddling across the lake inside the Rano Raraku crater on a reed boat. All competitors are dressed in traditional costumes and adorned with body paint.

The Aka Venga race

The Aka Venga is the second race of the Taua Rapa Nui triathlon. The contestants run around the lake carrying two banana bunches on their shoulders – it's considered the most exhausting of the triathlon's three events.

During the last leg of the Taua Rapa Nui triathlon, the Vaka Ama race, contestants swim across the lake using a small reed raft as a board.

Takona: the art of body painting

Also part of Tapati's festivities is Takona, a body painting contest that's taken very seriously by young men. They use the technique of mixing natural pigments and clay. The aesthetics and symbolic significance of the designs are taken into consideration by a jury.

The pinnacle of the Tapati celebration is without a doubt the Haka Pei. A dozen male contestants, wearing nothing but body paint and a breechcloth, speed downhill on a makeshift sled (feet first, like a luge) made of two banana tree-trunks lashed together with twine on the steep, 120m-long slope of the Cerro Pui hill. The speed can reach a hair-raising 70km per hour.

During the evening, dancing contests take place on a huge purpose-built stage in a vast field by the seashore just outside the island's main town of Hanga Roa. Each night, a number of groups participate in exuberant Polynesian routines, with ukuleles jangling and drums pounding long into the night, while judges mark their performances.

Events during the Tapati festival also include traditional meal preparations as well as arts and crafts displays. Tourists are welcome to join the umu tahu, a massive barbecue and a community meal, which usually consists of beef and fish. During Tapati, numerous craftspeople exhibit their handicrafts such as shell necklaces, baskets and wood- and stone-carvings. 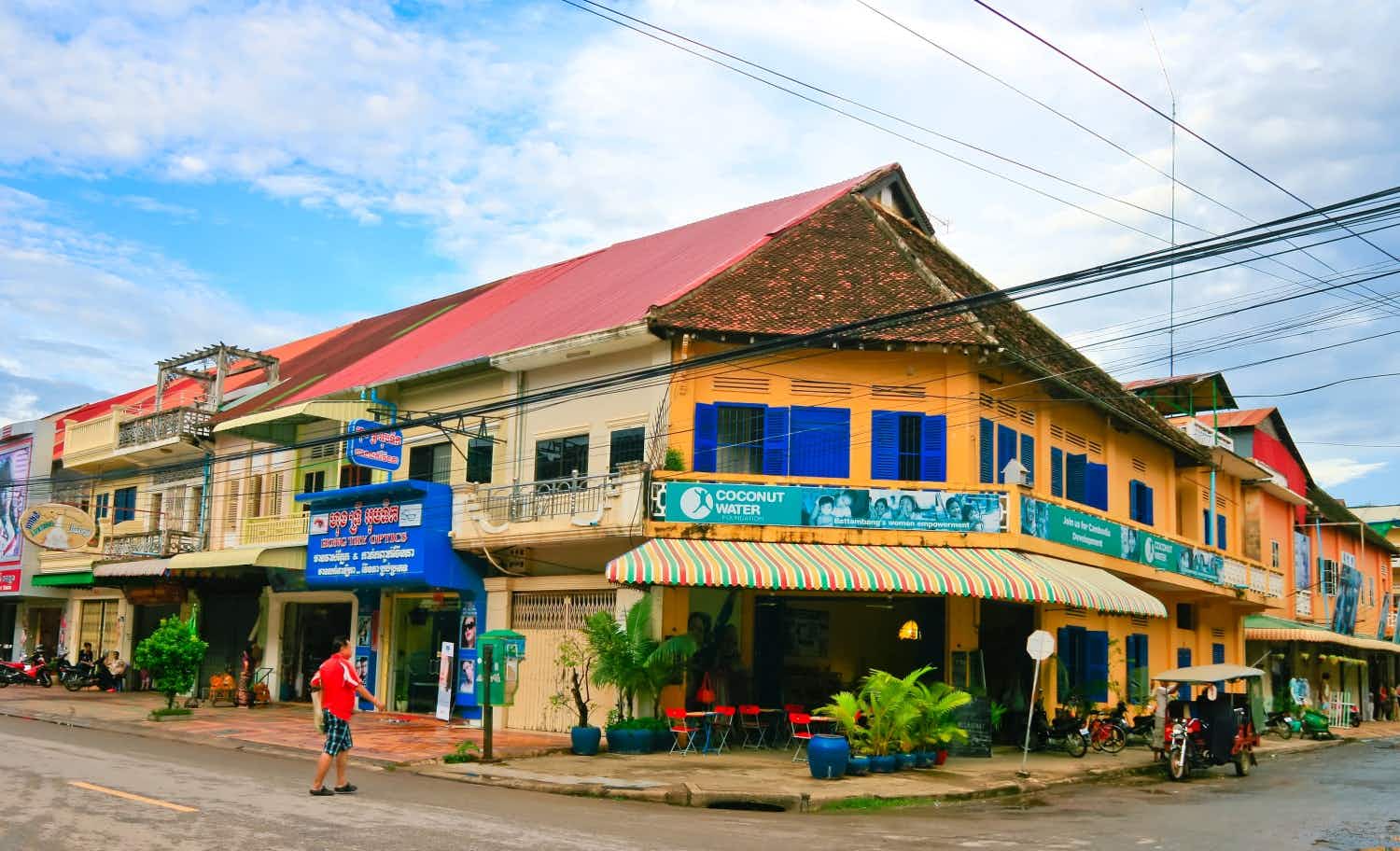 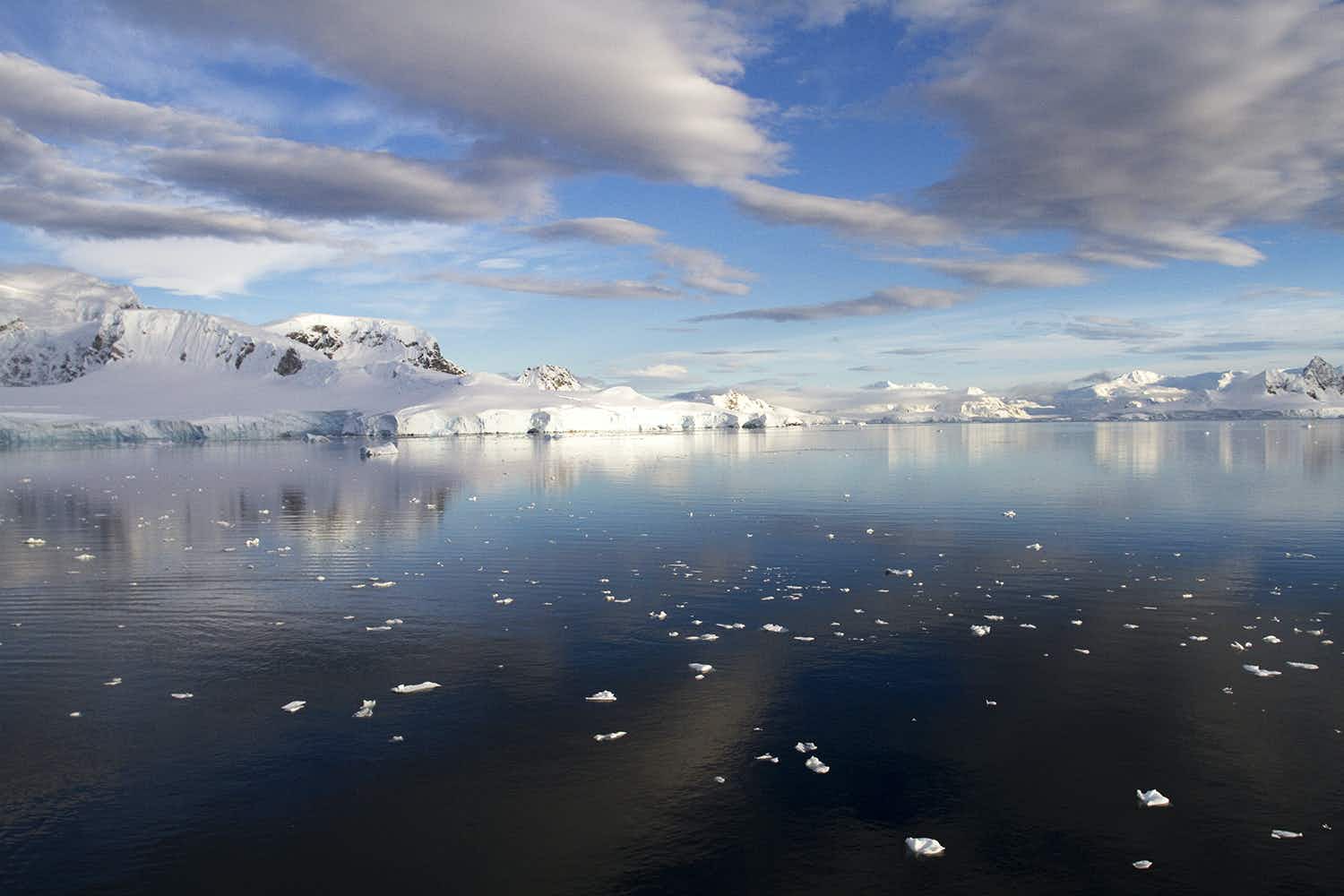 Antarctica by cruise: a voyage to another world