Tapas: the essential guide to bar food in Spain

As a Spaniard, my heart breaks every time I get asked to go to a tapas restaurant abroad. While the food is on the whole a good approximation of the right stuff, the experience is totally unlike the well-established, unpretentious social gathering that is Spanish tapeo. 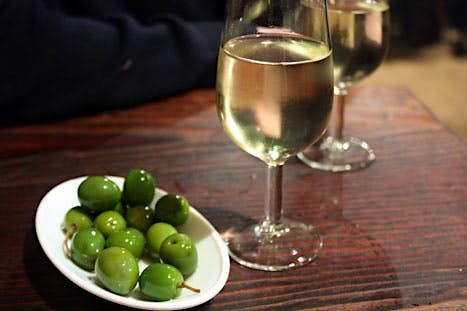 Tapas go back a long way in Spanish history. Some argue they were an invention of Spanish King Alfonso X ‘The Wise’, who took small portions of food with a glass of wine between meals. The more widely accepted theory is that tapas originated as a snack for field workers during the long hours between breakfast and lunchtime. Wine was also served in a ceramic jug covered with a piece of bread and some Serrano ham or cheese to prevent flies diving straight into the wine (tapa literally means cover or lid).

Tapas are meant to be a light appetiser between meals to help gulp down some wine or beer. No wonder the most popular times to go de tapeo for Spaniards is midday or during the evening before dinner time. This may surprise the thousands of tourists who have been sold a different concept back in their home countries, but there are many differences between these tapas restaurants and the real Spanish experience.

Do you pay for tapas?

Contrary to popular belief, there is no need to reach for your wallet whenever a waiter brings a beer to your table with a small plate of anchoas en vinagre on the side. You don’t pay for tapas as they are given out of gratitude for ordering drinks in a bar. The price of your drink remains unaffected whether you choose to have the tapa or not (although it is good manners to eat it) but if you know you are definitely not going to try the mejillones (mussels), it’s okay to tell the waiter when they bring them. 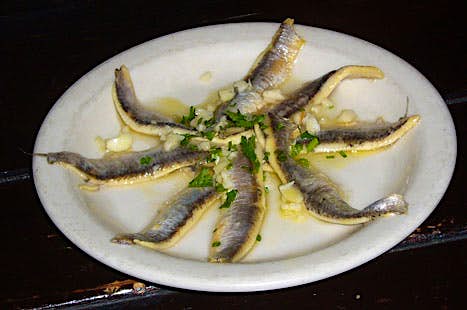 Another myth buster: tapas aren’t so much the best representatives of Spanish cuisine, but rather the most economically convenient export. The food in true tapas is humble, typically requiring minimal preparation (hence the abundance of cold meats, cheeses and pickles) – certainly not as fancy as some Spanish restaurants abroad will have you believe – yes, pollo al ajillo is a very typical Spanish dish, but you’ll struggle to find a single bar that would offer it as a tapa anywhere in the Iberian peninsula. Some bars will dish out small portions of tortilla (potato omelette), magro con tomate (pork with tomato) or pipirrana (tomato, pepper and onion salad) as a tapa, but only because these can easily be produced en masse and stored in the fridge all day.

The variety of tapas is astonishing; the most common are basic Spanish cupboard-fillers such as olives (sometimes presented in banderillas or skewers alongside other pickles), nuts and crisps, followed closely by tortilla de patatas (hot or cold), sardines and other small fish, roast vegetables, croquetas and a long list of cold meats and cheeses served on top of slices of white bread. 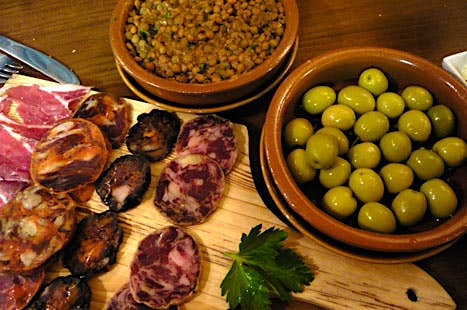 Inland Spain, with longer and colder winters, favours hot tapas such as patatas bravas (potatoes in spicy tomato sauce), pimientos rellenos (stuffed peppers), calamares a la romana (battered squid rings) or the aforementioned croquetas, the further south you go the more popular cold tapas such as ensaladilla rusa (Spanish potato salad) or pipirrana become. Likewise, the nearer you get to the coastline, the fishier your tapas will be (although sardinillas en conserva (pickled sardines) remain popular throughout Spain).

Tapas are generally volunteered but you will also find some Spanish customers, most likely regulars, who cheekily pose the question '¿tienes alguna tapa?' (have you got any tapas?), to try and wing a freebie. Pay attention to the answer: if the waiter nods and walks away, they will deliver the goodies. But if they start reciting the menu, it means they will charge you for whatever you choose. It’s a subtle, but obvious, difference: you don’t get to choose your tapas, but if you pay you are welcome to help yourself to the best of the menu. These paid portions are usually called pinchos (one to two portions) or raciones (a serving size for up to three people) to differentiate them from tapas. 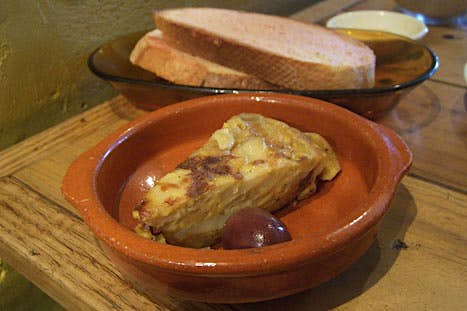 With mass tourism, the tapas tradition has evolved into an art of its own - but at a cost. These days, chefs like Ferran Adrià have elevated the concept into the upper echelons of Spanish gourmet food. Modern boutique restaurants push the envelope with more experimental tapas such as pescadito frito con algas (battered fish with seaweed) or ensalada de naranja y zumo de oliva (orange and olive juice salad). The price tag on these can easily match a standard main course in a Parisian bistro.

Where do I go for free tapas?

If you want to experience the real deal, veer off the beaten track and into the more modest tascas (Spanish taverns) where the free tapas tradition is still very much alive. Bars in working-class neighbourhoods of Madrid such as Carabanchel, Tetuán and La Latina, satellite towns like Alcalá de Henares, Móstoles and Fuenlabrada or the inland provinces of Andalucía (Córdoba, Jaén and Granada) are the best locations to start your ruta de las tapas. The Cerveza+TapaxMadrid site lists all the free tapas bars in Madrid [in Spanish].

Stiff competition between bars means tapas tend to be very original and generous in size, particularly in the city of Granada, by far the Spanish capital of the free tapeo. Check out the De Tapeo Por Granada blog for a local perspective of the newest and best places in the city to nibble for nothing. 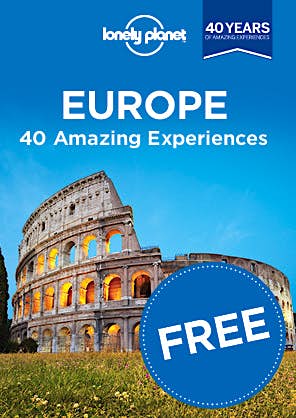 Ready to discover the rich tapestry that awaits you in Europe?  Download the free eBook Europe: 40 Amazing Experiences now from Amazon (US | UK), the iBookstore or PDF. 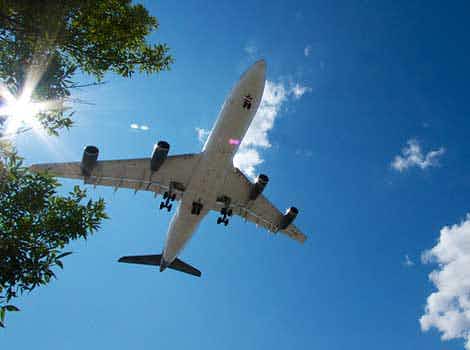 How to travel around the world in 80 days 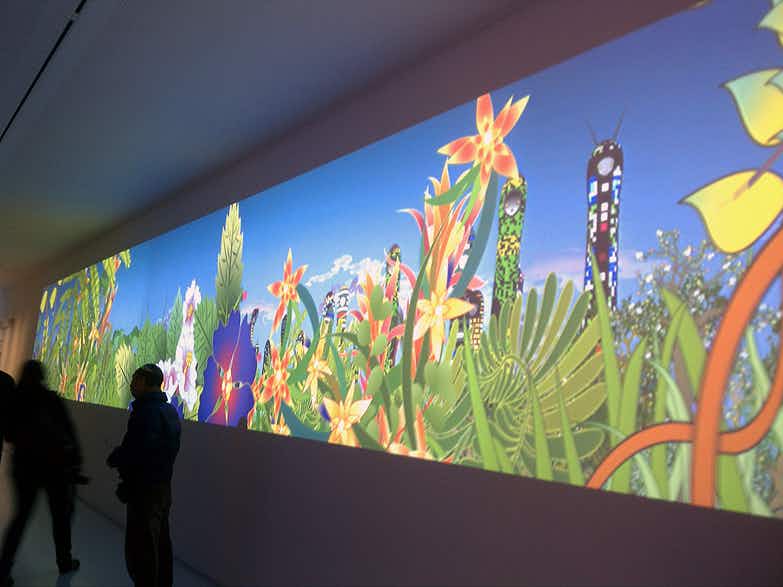