Fly directly between San Francisco and Lisbon in June 2019

The Portuguese airline TAP Air Portugal will begin a new route in the United States with nonstop flights between San Francisco and Lisbon. The first flights are scheduled to start on June 10, 2019, on the brand-new Airbus 330neo. TAP Air Portugal will operate one daily flight between the two cities, five times a week on Mondays, Tuesdays, Thursdays, Saturdays, and Sundays. These flights are already available for booking on the airline’s official website.

This way TAP Air Portugal adds a new destination in the United States to the existing routes from Lisbon to New York (JFK and Newark), Boston, and Miami. San Francisco becomes the third new destination in 2019, together with Chicago (flights starting on 1 June 2019) and Washington DC (flights beginning on 16 June 2019). According to the airline’s press release, CEO Antonoaldo Neves said they are “closer to turning [the U.S. market] into one of the most relevant markets for TAP, together with Brazil.” Ivan C. Satero, director of the International Airport of San Francisco, sees this as an opportunity for “passengers of the San Francisco Bay Area to be able to fly to Portugal and other destinations more easily and affordably.”

Airbus 330neo will be the aircraft of choice flying between San Francisco and Lisbon. TAP Air Portugal was one of the first airlines in the world to get a hold of the new aeroplane. The airline will be the first in Europe to allow passengers to be connected at all times. “TAP will be a forerunner by offering [passengers] unlimited texting via Wi-Fi in transatlantic flights,” said CEO Antonoaldo Neves.

Tram on a Lisbon street. Portuguese airline TAP Air will introduce nonstop flights between San Francisco and Lisbon in 2019. Photo by: Vyacheslav ProkofyevTASS via Getty Images

The laid-back artistic vibe, the hills and trams, and the Golden Gate Bridge lookalike Ponte 25 de Abril often grant Lisbon the unofficial title of “the San Francisco of Lisbon”. The new route will make it easier to see the resemblance for yourself. 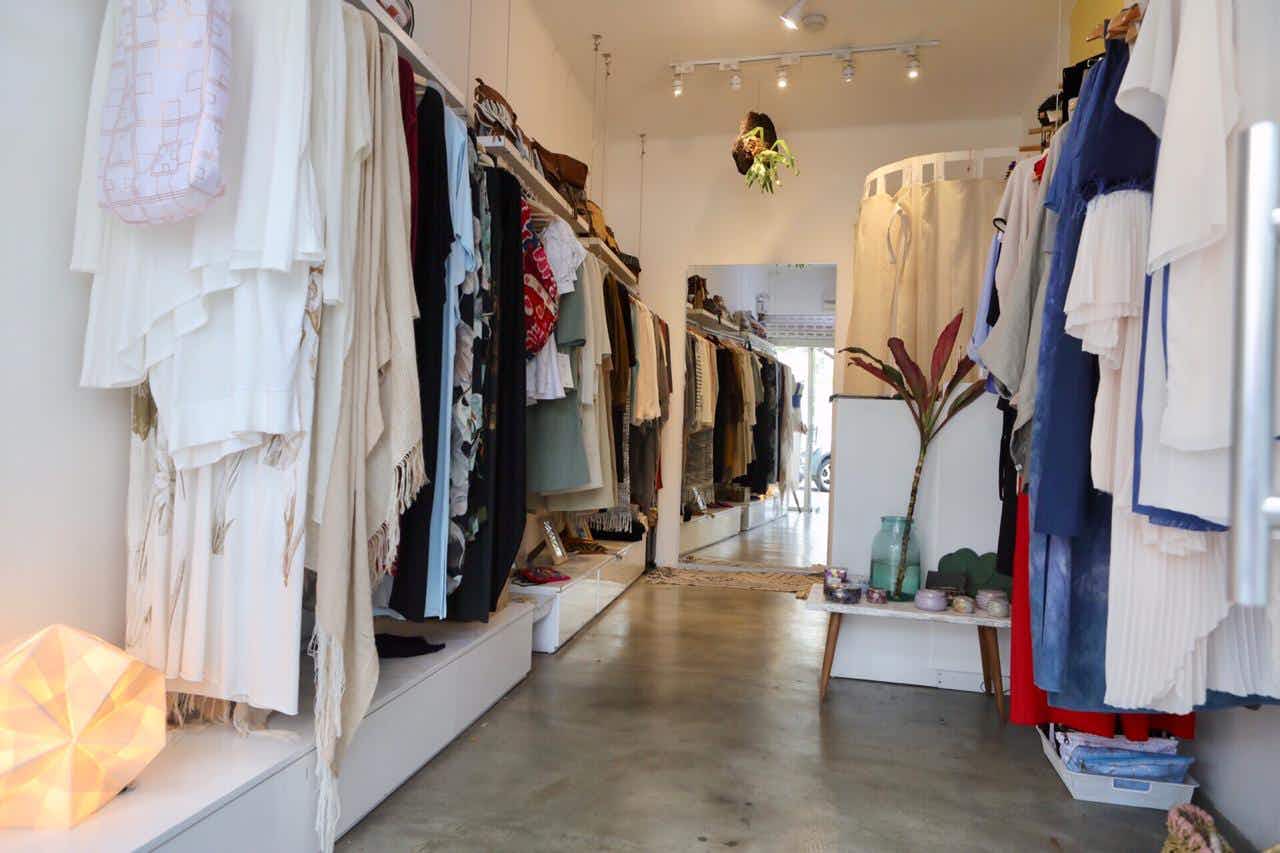 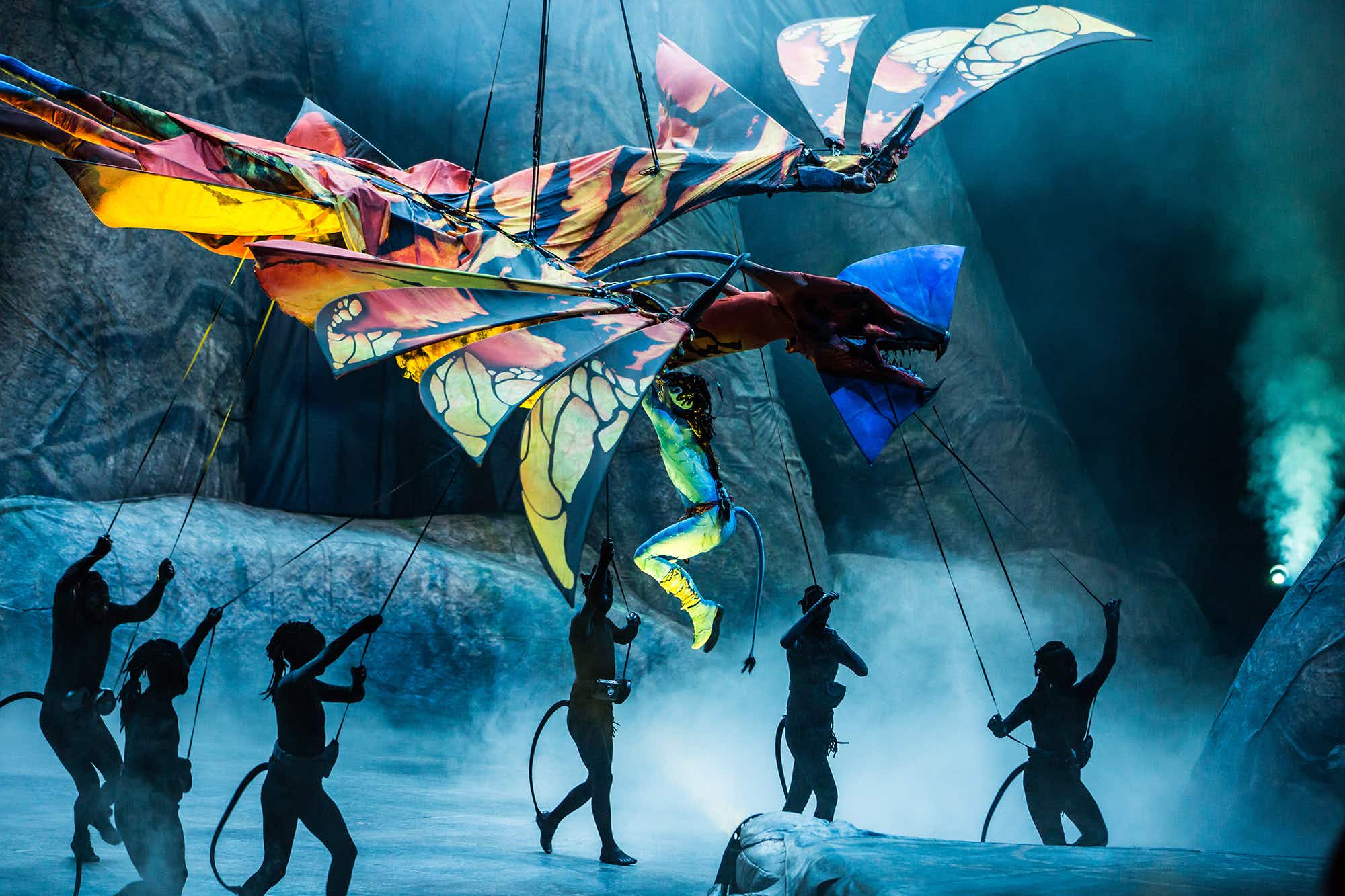