The drive from Southern California to Las Vegas is one of the most traveled routes in the US and usually takes more than four hours to complete. Now, a privately owned intercity passenger rail system is cutting that journey down to just under two hours with a new, high-speed train.

Las Vegas and Southern California will be connected in just two hours by high-speed trains as Brightline confirmed last week that it has acquired the rights to the XpressWest project (high-speed passenger railroad), which when complete, will run trains on a 185-mile route between Las Vegas and Victorville. According to Brightline, the new line would be the second privately-funded intercity rail service in the US, with the company's new rail link in Florida as the first.

Travellers make more than 50 million annual trips between Los Angeles and Southern California, according to ridership studies. Currently, those travellers are limited to travelling by air or by car. Thus, the Interstate 15 freeway — the main freeway that links Las Vegas to Southern California — is one of the most traveled routes in the country with the journey usually taking more than four hours to complete. However, depending on a bump in the road or whatever major event is luring people to Vegas at a particular weekend, that journey can stretch into six or even eight hours.

“Brightline is changing transportation in our country by connecting heavily trafficked corridors that are too long to drive and too short to fly,” Wes Edens, co-founder and co-chief executive officer of Fortress Investment Group, said in a statement. “Our experience in Florida is proving that private-sector investment has a meaningful role to play in developing transportation infrastructure. We're excited to bring Brightline's world-class and convenient travel experience to Southern California and Las Vegas.”

Construction on the first phase of the high-speed rail project is expected to start in 2019 on the 185-mile rail line alongside Interstate 15 that will eventually extend into Los Angeles. Initial service is expected to commence in 2022 but the company is planning additional stations that will eventually connect with Metrolink (Southern California's commuter rail) and the California High-Speed Rail Authority's bullet train. In addition, the company plans to purchase 38 acres of land adjacent to the Las Vegas Strip to build the terminus, which will be “a major intermodal hub with access to taxis, buses, shuttles and limousines.”

Passengers can now travel between Miami and West Palm Beach in approximately one hour. Image by Brightline

Patrick Goddard, president of Brightline, said the introduction of the high-speed train "is an important milestone for our company as we reimagine transportation between these major metropolitan areas.”

In Florida, the company operates rail services between Miami, Fort Lauderdale and West Palm Beach and is currently expanding into to Orlando with plans to expand even further again into Tampa. More information is available on the official website. 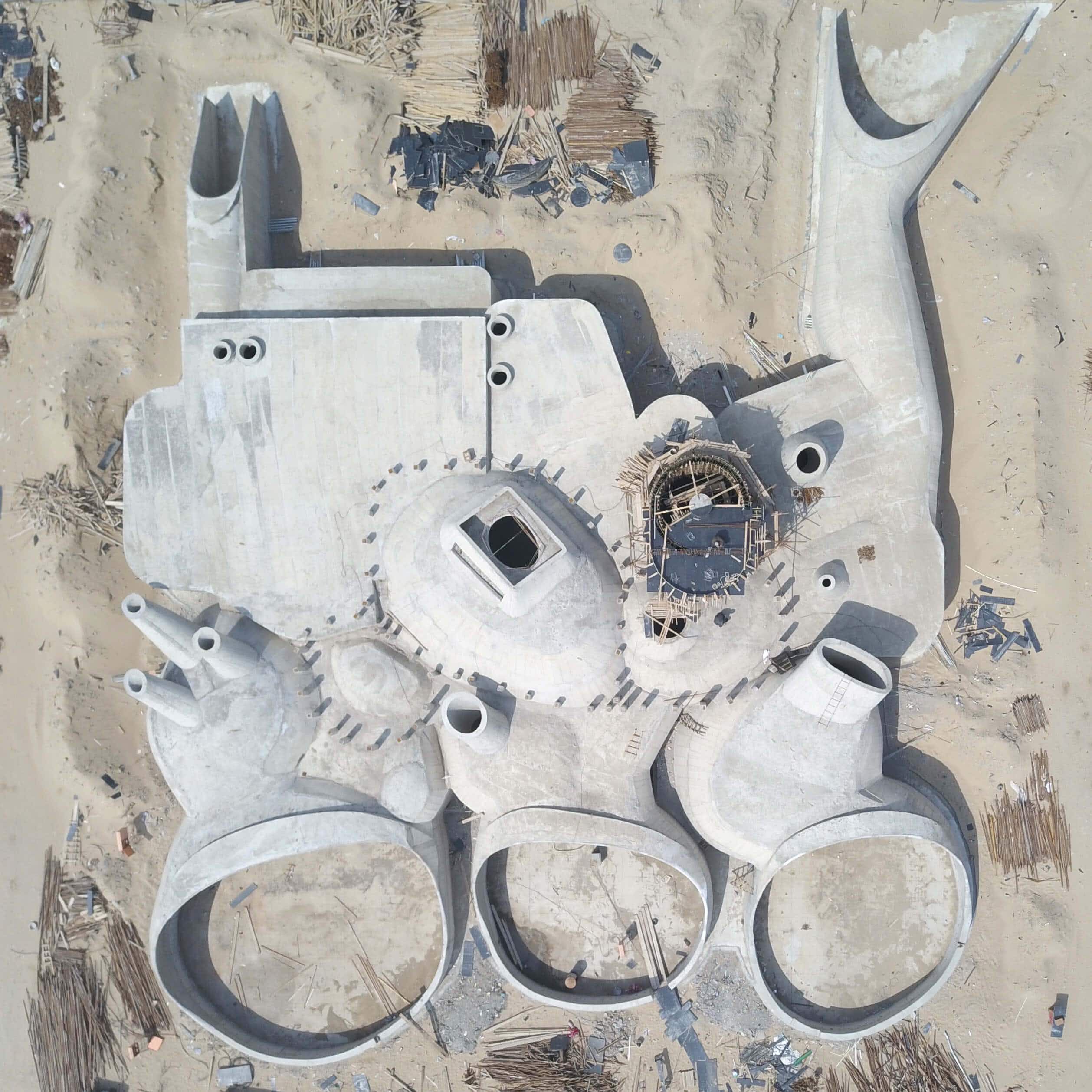 A museum is being built inside sand dunes in China… 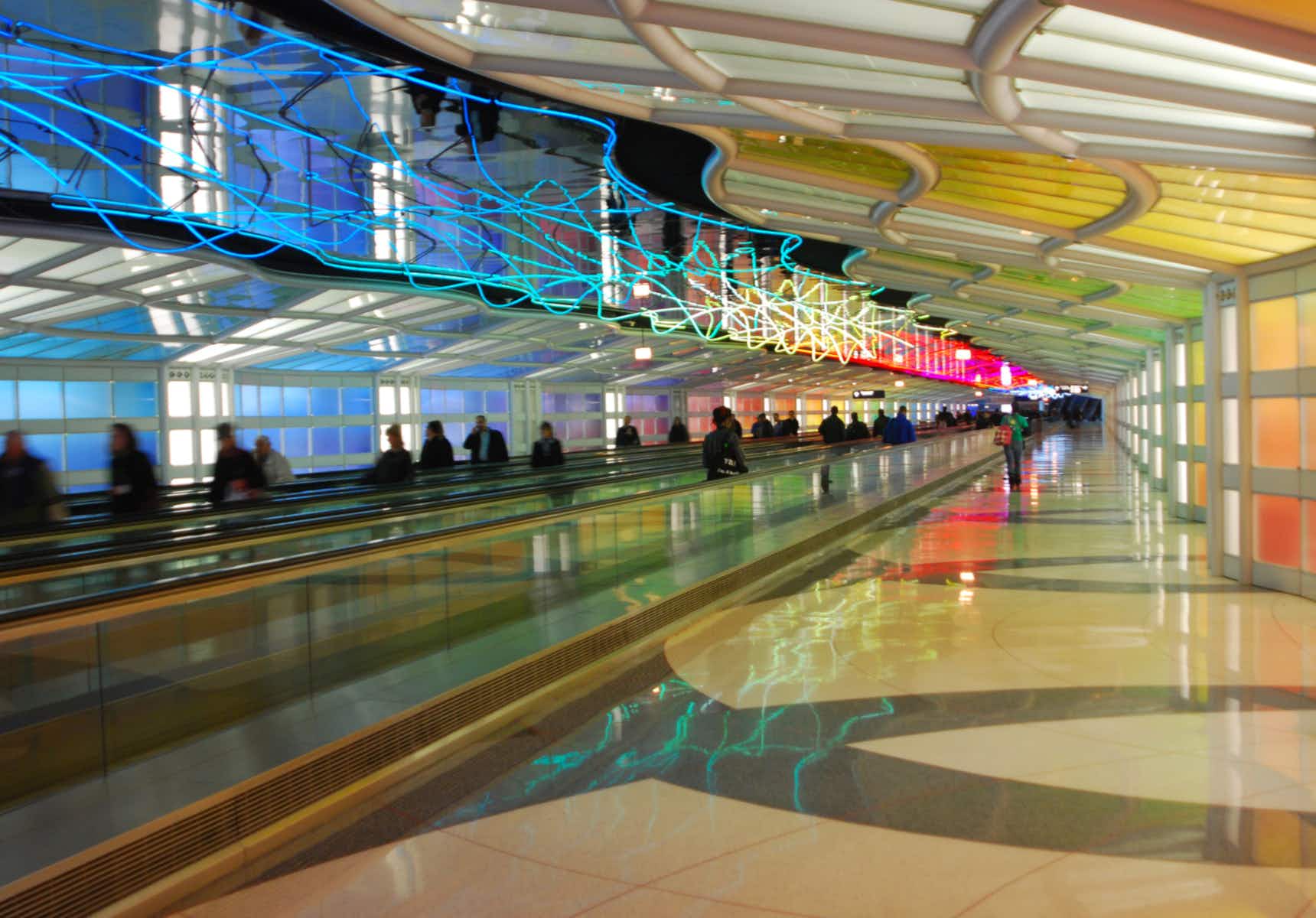 These are the airports in the world with the most…