If you are planning to decamp to the south of Iceland, you will have to take on board new rules that have been introduced to police outdoor behaviour.

The south of Iceland is tightening up its camping and outdoor urinating rules. Image: Henn Photography/Getty Images

After a series of reported antisocial incidents, including people urinating and defecating in public, Icelandic police have announced rule changes that will make it illegal for tourists to sleep in tents, RVs or caravans outside of designated camp sites. The rule changes will also forbid people to relieve themselves in public or on private land and property, and anyone caught flouting the law will be made to clean up their own mess.

“There has been a lot of talk about tourists camping or parking RVs in places where it’s illegal,” says Gunnar Þorgeirsson, head of the association for municipalities in the south of Iceland. “The fact is that most tourists want to do the right thing and follow the law.”

Iceland is a hugely popular location for visitors thanks to its spectacular natural amenities, geothermal lagoons and glittering glaciers. The chance of being dazzled by the Aurora Borealis draws people from all over the world, many of whom go on road trips in pursuit of the colourful northern lights.

Until now, rules have varied between municipalities, which has caused confusion and complicated matters for police. Now that the new laws have been introduced in response to increased tourism in the south of the island, it is hoped that they will eliminate future incidences of antisocial behaviour. 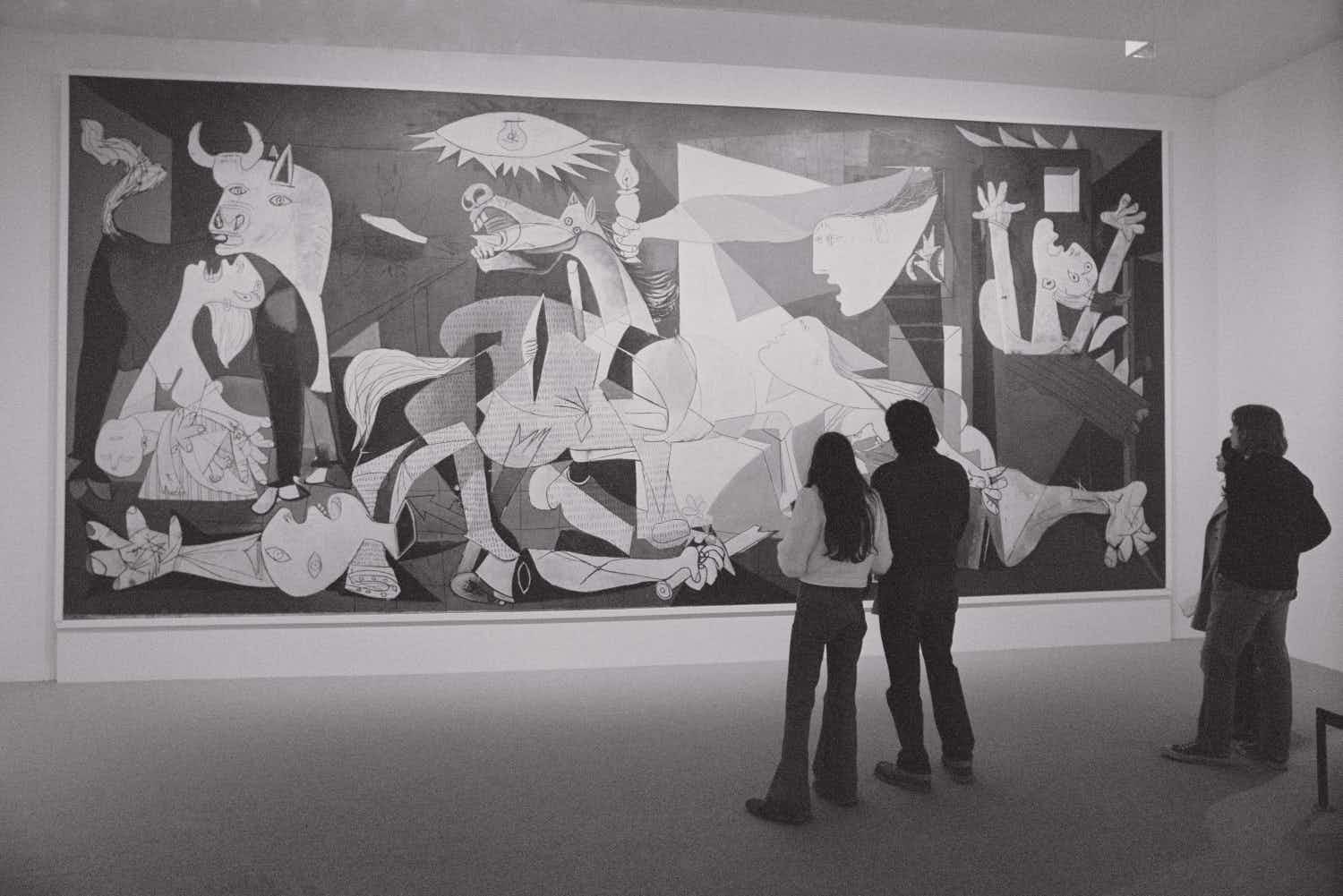 An online exhibition shows the hidden depths of Picasso's 'Guernica'… 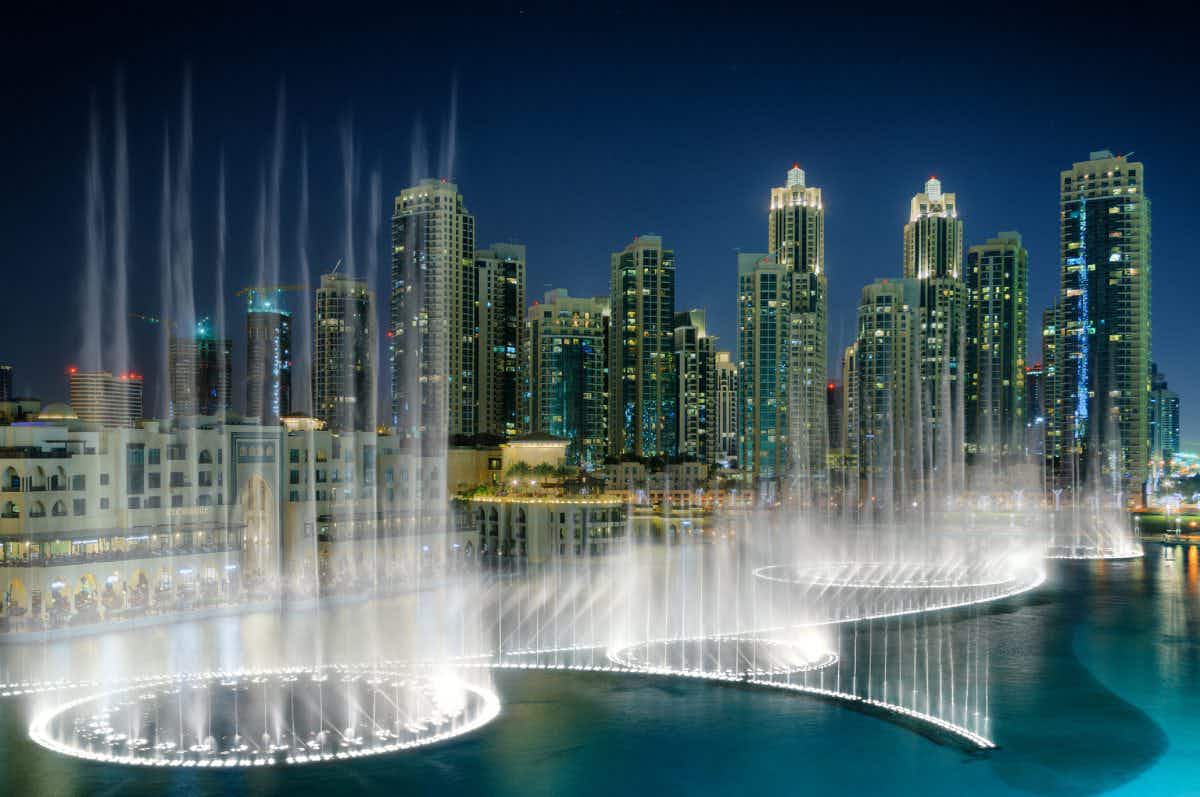 A new floating boardwalk has opened at the famous Dubai…