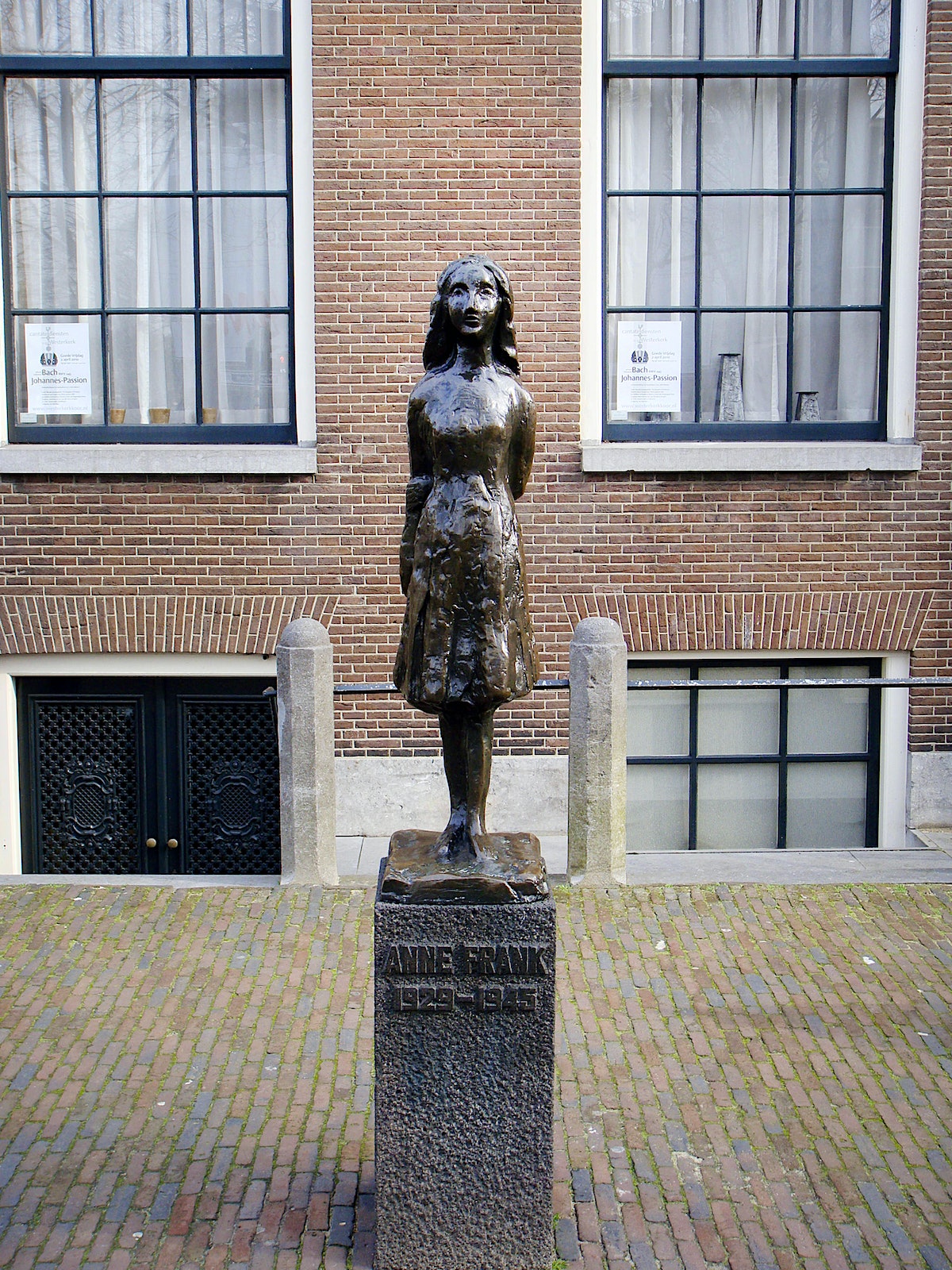 Great women don’t always make the history books. For every formidable leader, intellectual rebel or genre-defining artist whose name echoes down the ages, countless others are forgotten or erased. But in some cities, renowned women have left an unmistakable imprint that's impossible to ignore or write out of the narrative. From ancient Egypt to 20th-century France, these destinations give travelers the opportunity to see the world through the eyes of seven mighty women.

Centuries before Cleopatra commanded armies and charmed the rulers of the Roman Empire, Hatshepsut rose to power around 1508–1458 BC. Appointed a regent when her husband Thutmose II died, Hatshepsut became the first woman to obtain the full powers of the pharaoh title. During her 20-year reign, she commissioned monumental temples, literally writing herself into Egypt's history – some of which still stand today.

Start at Luxor Temple, whose towering columns and sphinxes began as an earlier shrine created by Hatshepsut before they were expanded by by Amenhotep III. Next, head 7 km northwest on the Nile’s west bank toHatshepsut’s Memorial Temple. Carved into 300m-high cliffs, the spectacular multi-story temple and amphitheater has shrines to Anubis, god of the dead, and to primeval cow-headed goddess Hathor; look for the relief showing Hatshepsut drinking from the goddess’ udder. A little further northwest is the Valley of the Kings, the royal cemetery where Hatshepsut’s winding tomb, shared with her father Thutmose I, lies almost 100m deep.

Soon after her death, Hatshepsut’s name was chiseled away from her temples – an attempt to erase her from history and shore up the legitimacy of her successors by co-opting the pharaoh queen's legacy for themselves. But despite efforts to reduce the pharaoh queen to dust, Hatshepsut’s colossal monuments have withstood the centuries, and her name is still remembered around the world.

Though it's named for another great Russian monarch, St Petersburg sparkles with palaces linked to the life of Catherine II (1729–1796), Empress of Russia. Catherine’s reign is regarded as a golden age. She used Enlightenment ideals to push social reforms and the Russian Empire grew in both stature and size. According to some estimates, she expanded her country by more than 500,000 square kilometers.

The complex now known as the Hermitage is housed in palaces built on Catherine’s command. Its museums hold Russia’s most impressive trove of art – a 360-room collection started by Catherine herself. Adjoining the museums is the famous Winter Palace, resplendent in green, gold and white, where Catherine addressed a baying crowd and declared her son the ruler of Russia.

Admire more of Catherine’s handiwork 25km south of central St Petersburg at the Tsarskoe Selo imperial estate. Catherine Palace was badly damaged during World War II but its stucco and gold exterior has been restored to its earlier magnificence. Armed with an audio guide, explore its Great Hall, huge dining rooms and Portrait Hall, which includes a painting of Catherine II in regal pose.

Sightseeing in Beijing brings glimpses of the storied reign of Empress Dowager Cixi (1835–1908). One of the most powerful women in China’s long history, Cixi rose through the ranks of the Xianfeng emperor’s concubines and helped to orchestrate a coup after his death. Cixi became feared and admired, a grand puppeteer of the government right until her death.

Cixi held court in the Forbidden City, the same place where she lived as Xianfeng's concubine and gave birth to the Tongzhi Emperor. Even after she gained sovreignty in her own right as the Empress Dowager, Cixi continued to live in the Palace of Eternal Spring and the Palace of Gathered Elegance. She had them renovated on her instructions, disrupting the original layout – a design choice befitting an empress so fond of upending established orders.

After visiting the Forbidden City, make your way to Beijing's Summer Palace, built especially for Cixi's retirement – not that she ever really gave up her enormous political influence. You can see her personal living quarters in the the Hall of Joy and Longevity, as well as the Grand Theatre where the empress was entertained with opera performances. As you explore the broader grounds, it's easy to lose hours dawdling across the ornamental bridges and pavilions, but keep an eye out for the marble boat (actually partly wooden). Cixi is said to have also ordered its restoration in 1893, ironically with money that had been destined to fund the navy.

Double Nobel laureate Marie Curie (1867–1934) was immensely proud of her Polish identity. Curie named one of the elements she discovered, polonium, after her homeland. Though the world remembers her married name, the multi-disciplinary scientist never discarded her Polish surname. Accordingly, it’s the Marie Skłodowska-Curie Museum that honors her legacy in her birth city, Warsaw.

Take a turn inside the reconstructed 18th-century building, which displays Curie’s original documents and belongings. Curie made an enormous contribution to developing the theory of radioactivity and pioneered the use of radioactive isotopes to battle tissue growth, the bedrock of many modern-day cancer treatments. Tragically, the scientific apparatus on display ultimately doomed Curie, who died from radiation-related illness.

Bombing campaigns in 1939 and 1944 flattened Warsaw, but the Old Town was carefully rebuilt using the same bricks. Stroll across the Unesco-listed Old Town Square to admire 13th-century merchant houses and Renaissance-style facades, as ornate as they were during Curie’s lifetime.

Anne Frank in Amsterdam, the Netherlands

No single voice has captured the anguish of World War II, nor issued a clarion call for world peace, quite like Anne Frank (1929–45). Published by Frank’s father after she perished in Bergen-Belsen concentration camp, the diary recounts the family’s two years in hiding in Amsterdam. Frank’s observations about life at the threshold between childhood and adulthood are pin-sharp.

The family hid in an annex concealed behind a bookcase at Frank's father's offices at 263 Prinsengracht. The narrow brick building, a typical 17th-century merchant house, has since been conserved as a museum. Its 15,000-item collection movingly portrays the family’s life in hiding and displays Frank’s original diary. Close by, outside the Renaissance Westerkerk, a slender cast-iron statue of Frank gazes towards the sky.

Borrow a bike from one of several rental stations nearby and pedal east to Nieuwe Amstelstraat. Here the Jewish Historical Museum explains the history of Amsterdam’s pre-war Jewish community; it’s also the starting point for tours of the Jewish Quarter. The history is oftentimes bleak, but Frank’s legacy offers a glimmer of hope.

Twentieth-century Paris’s most celebrated female writer destroyed antiquated notions of womanhood with a flick of her pen. In The Second Sex, Simone de Beauvoir (1908–1986) famously declared that "one is not born, but rather one becomes, a woman." The idea that social conditioning shapes women continues to resonate to this day.

Though Beauvoir travelled widely, the cafes of Paris are where she sharpened her ideas. At Les Deux Magots in Saint-Germain-des-Prés, tables and wicker chairs spill outside; but Beauvoir would usually be found inside, writing busily in a corner. Only a few steps away is Café de Flore, its art-deco interior faithfully preserved in the same style as when Beauvoir sparred with her life-long confidant and lover, the philosopher and playwright Jean-Paul Sartre, within its walls.

You an also pay homage to Beauvoir at the Hotel La Louisiane, where she lived from 1943 until 1948, as well as at the Jardin du Luxembourg, where she debated ethics in a quiet corner by the Medici Fountain. Beauvoir’s story ends a short metro ride away in the 19th-century Cimetière du Montparnasse, where she shares a final, unadorned resting place with her beloved Sartre.

With their piercing gaze and defiant brow, the self-portraits of Frida Kahlo (1907–1954) are instantly recognizable. The androgyny of Mexico’s most celebrated woman artist – who cultivated facial hair and sported men’s suits as often as traditional dresses – made her an icon in her own time. Today Kahlo’s unflinching paintings, depicting the agonies of heartbreak and miscarriage, continue to captivate.

The artist spent many years living in the so-called Casa Azul (Blue House) in Mexico City. Now the Museo Frida Kahlo, it brims with objects from the painter’s life: jewelery, clothing, mementos and photographs depicting her and muralist husband Diego Rivera. Artwork collected by Kahlo is also displayed, an enriching insight into what inspired one of the world’s most inspirational women.

A half-hour taxi ride southeast are the Xochimilco Canals, adored by both Kahlo and Rivera. Kahlo’s passionate outlook never wavered, despite the many tragedies she lived through. Board a boat and glide across the waterways, listening to water-bound mariachi bands and sipping tequila; the colorful scene perfectly encapsulates Kahlo’s zest for life. 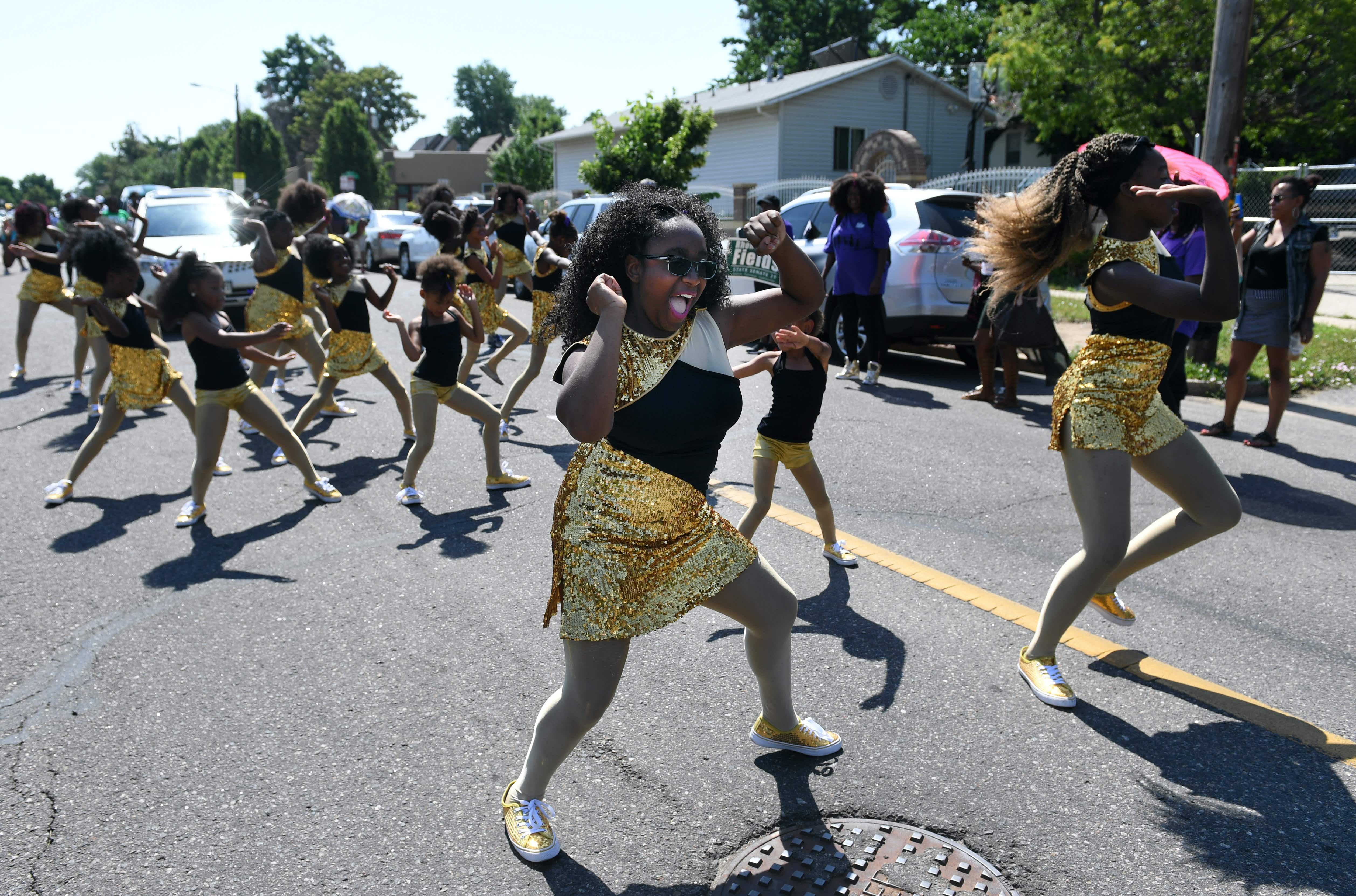 The top 5 Juneteenth celebrations in the USA 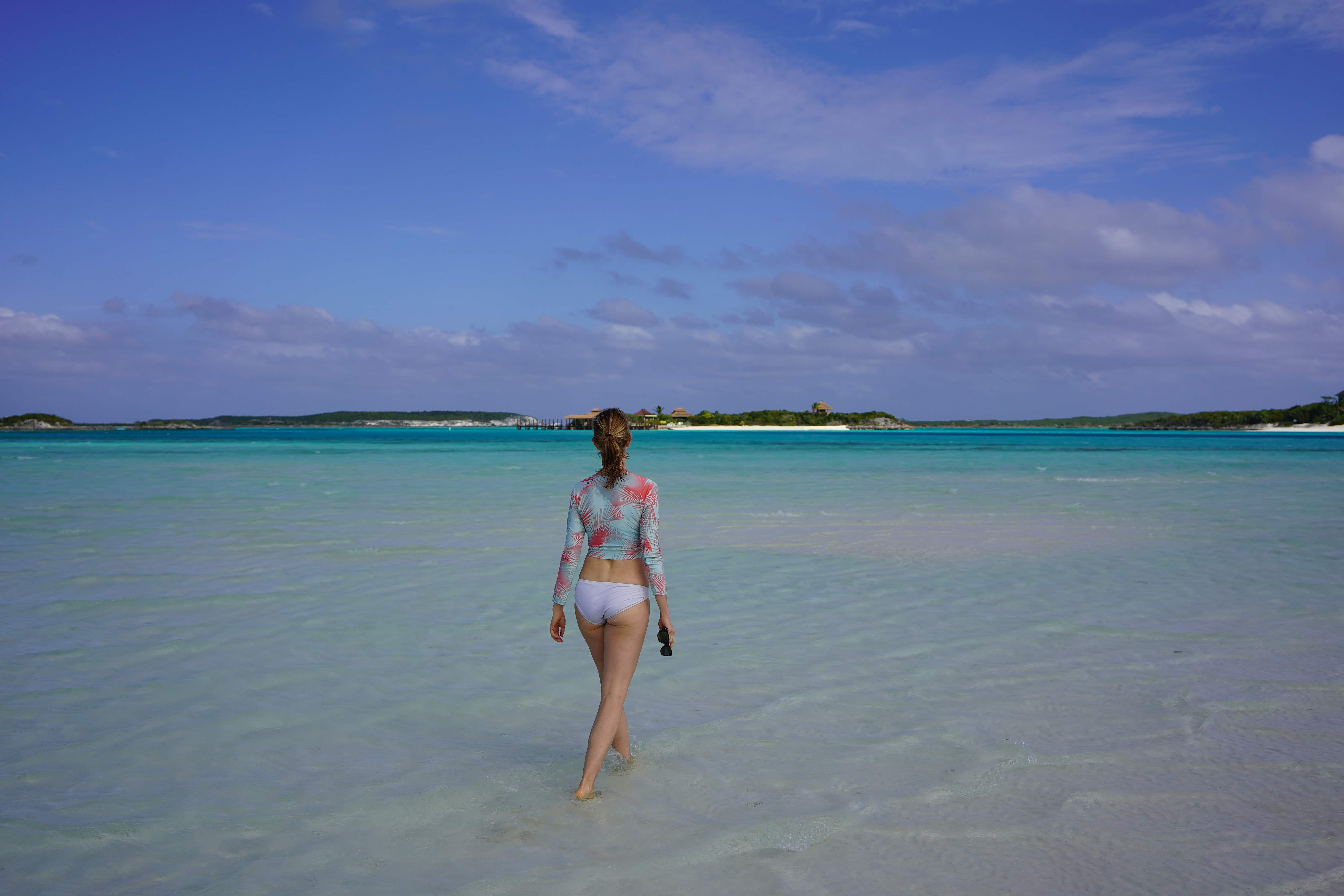 Find a dune of your own at these secret beaches…