The mighty Nile and magnificent monuments entice many to Egypt while the beguiling desert and lush delta wow visitors. Add in the country's long and lingering past and culture full of stories, it is a travelers dream.

With sand-covered tombs, austere pyramids and towering Pharaonic temples, Egypt brings out the student in all of us. Visit the Valley of the Kings in Luxor, where Tutankhamun’s tomb was unearthed, and see the glittering finds in the Egyptian Museum in Cairo. Hop off a Nile boat to visit Dendara, Edfu or one of the other waterside temples, cross Lake Nasser to see Ramses II’s masterpiece at Abu Simbel, or trek into the desert to find the traces of Roman trading outposts. You never know – your donkey might stumble across yet another find, for that is the way many previous discoveries were made.

Egypt once ruled an empire from Al Qahira – Cairo, the City Victorious. The metropolis is packed with soaring minarets and medieval schools and mosques, some of the greatest architecture of medieval Islam. At the same time, Egypt’s native Christians, the Copts, have carried on their traditions that in many respects – such as the church’s liturgical language and the traditional calendar – link back to the time of the pharaohs. Tap into the history in Cairo's early churches and in remote desert monasteries.

That empty beach with nothing but a candlelit cabin, and a teeming coral reef offshore: they’re waiting for you in Egypt. The coast along the Red Sea has a rugged desert beauty above the waterline and a psychedelic vibrancy below – rewarding to explore on a multiday outing to one of the globe’s great dives or on an afternoon’s snorkelling jaunt along a coral wall. There is even more space and just as much beauty in Egypt’s vast deserts. Whether you’re watching the sun rise between the beautiful shapes of the White Desert or the shimmering horizon from the comfort of a hot spring in Siwa Oasis, Egypt’s landscapes are endlessly fascinating.

Going With the Flow

The old saying that Egypt is the gift of the Nile still rings true: without the river there would be no fertile land, no food and a lot less electricity. Although people's lives are increasingly physically detached from the water, the Nile still exerts a uniquely powerful role. Luckily for visitors, the river is also the perfect place from which to see many of the most spectacular ancient monuments, which is one reason why a Nile cruise remains such a popular way to travel.

Show all
Show all attractionsMore in Egypt
View all stories

These are our favorite local haunts, touristy spots, and hidden gems throughout Egypt.

The COOLEST spots in EGYPT according to a local female rapper

Ready to go? Get to the heart of Egypt with one of Lonely Planet's in-depth, award-winning guidebooks. 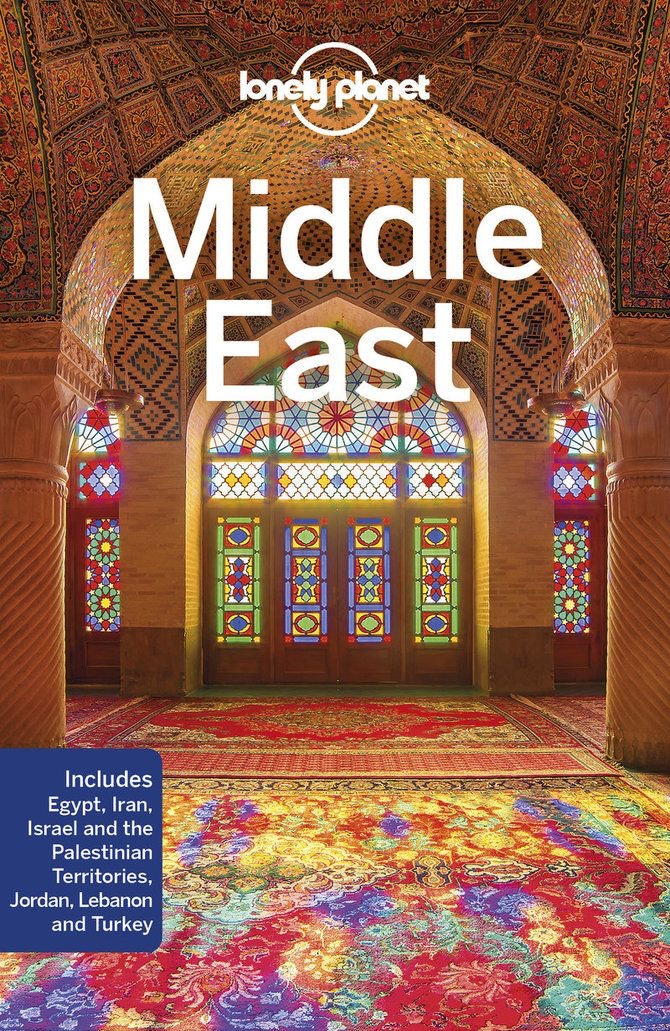