Film-makers looking to see what animals really get up to when humans aren’t around have tried all sorts of tricks to capture footage, from disguising themselves, to movable cameras that look like rocks. A team of researchers studying the lives of penguins in Antarctica have gone one step further and fitted some of the flightless birds with GoPro-style cameras.

Now, they’ve shared some of the footage as the Gentoo penguins swim in the frosty waters off King George Island while out foraging for food. The research team from the Korea Polar Research Institute were particularly interested in how the birds communicated with each other when swimming. “The offshore call of penguins during their foraging trips has been poorly studied due to the inaccessibility of the foraging site – the open ocean – to researchers,” they said.

So they decided to fit an “animal-borne” camera on twenty six of the penguins and managed to record their unusual calls nearly 600 times. Penguins are highly social birds and choose to live in large groups. When they are out looking for food together, they use a diverse repertoire of calls to communicate. The researchers said there were generally four types of bird calls: ones to keep a group together, food sharing calls, alarm calls, and calls for “hostile interactions”.

The offshore calls recorded in the experiments seemed generally to be used to keep the group together they said, but it was not exactly clear why. They said they hoped to look at more penguins to try and build an even fuller picture of the life aquatic of the Gentoos. Gentoo penguins are found right across Antarctica and further north in places like the Falklands, the South Shetlands, and the Kergeulen Islands. They are the third largest type of penguin after their better-known Emperor and King cousins, and are easily identified by the white stripe across the top of their head and their bright orange-red bills. 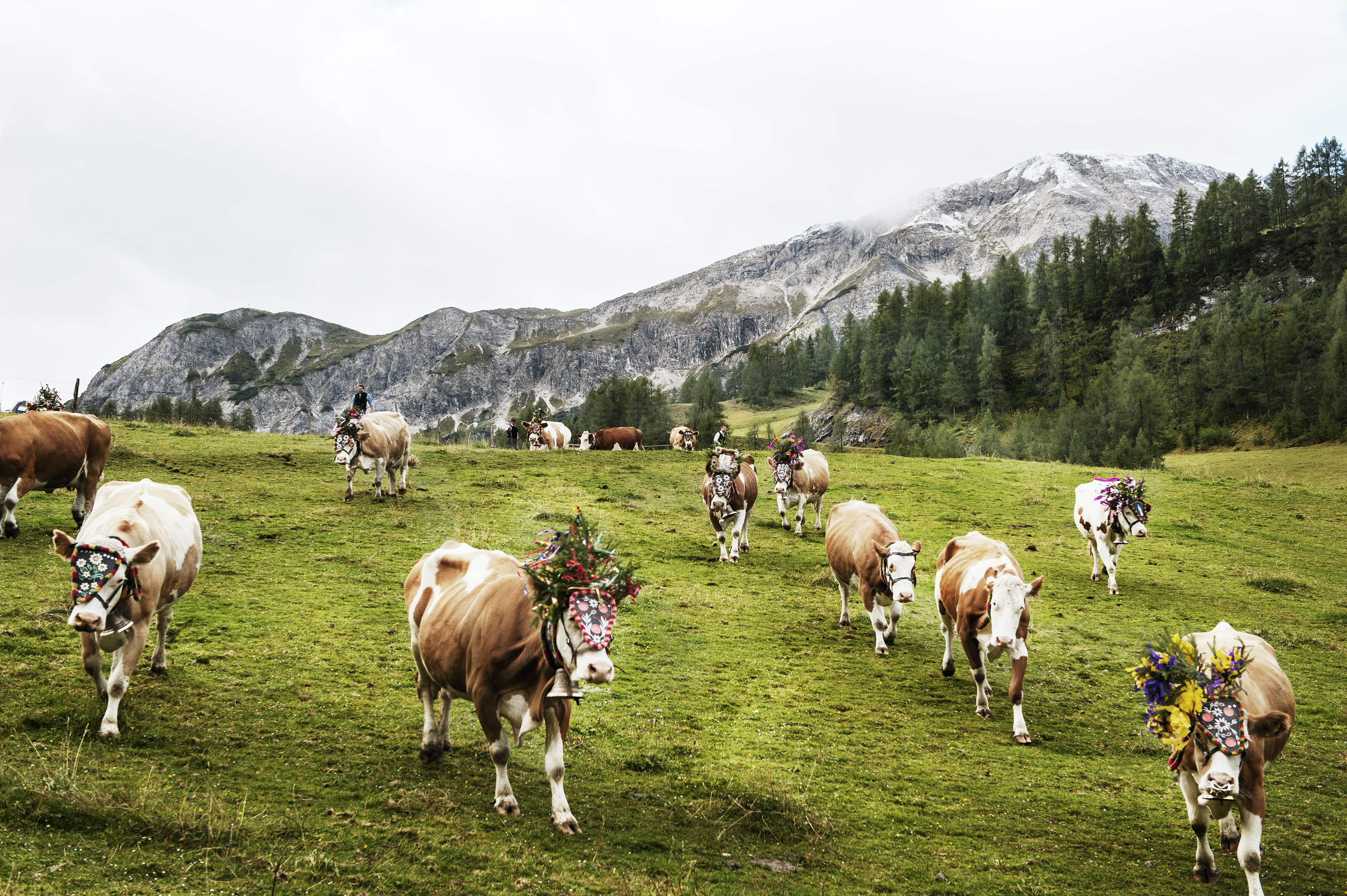 Welcome a cow back down from the mountains in Bavaria…

An online petition in Copenhagen is trying to save the…