If you're a fan of BBC Two crime series, Peaky Blinders, you may be interested in an immersive pop-up dining experience inspired by the series, which is currently taking place in London. Called Feasty Blinders, it is held at a secret venue in the English capital. It will transport attendees into a post-series world for an evening of what is described as "opulence and decadence."

Peaky Blinders is a British television crime drama set in 1920s' Birmingham in the aftermath of World War I.  Starring Cillian Murphy as Tommy Shelby, the gang's leader, and Sam Neill as commissioned detective, Chester Campbell, the series takes its name from a 19th century urban youth gang who were active in the city until the 1890s and were believed to sew razor blades into their caps.

The premise of the Feasty Blinders evening is that the Shelby family have teamed up with notorious Camden hardman, Alfie Solomon, to finally take over the Eden Club in London. The evening is based around the opening night of the club. Guests will enjoy a Shelby Gin and Solomon Rum cocktail reception, three-course dinner, immersive theatre and live music and entertainment. Each evening begins at 7pm with dinner finished by 10.30pm, after which guests are invited to continue dancing the night away.

Attendees are invited to dress for the occasion, but the location is only revealed to ticketed guests. Tickets cost £59 ($79) and two shows per week are running every Tuesday and Wednesday evening until 20 June. "You are invited to come dine with the family as if they really have just taken over a club in London," says organiser, Omar Abdulle. "It's a chance to escape into another world for an evening." 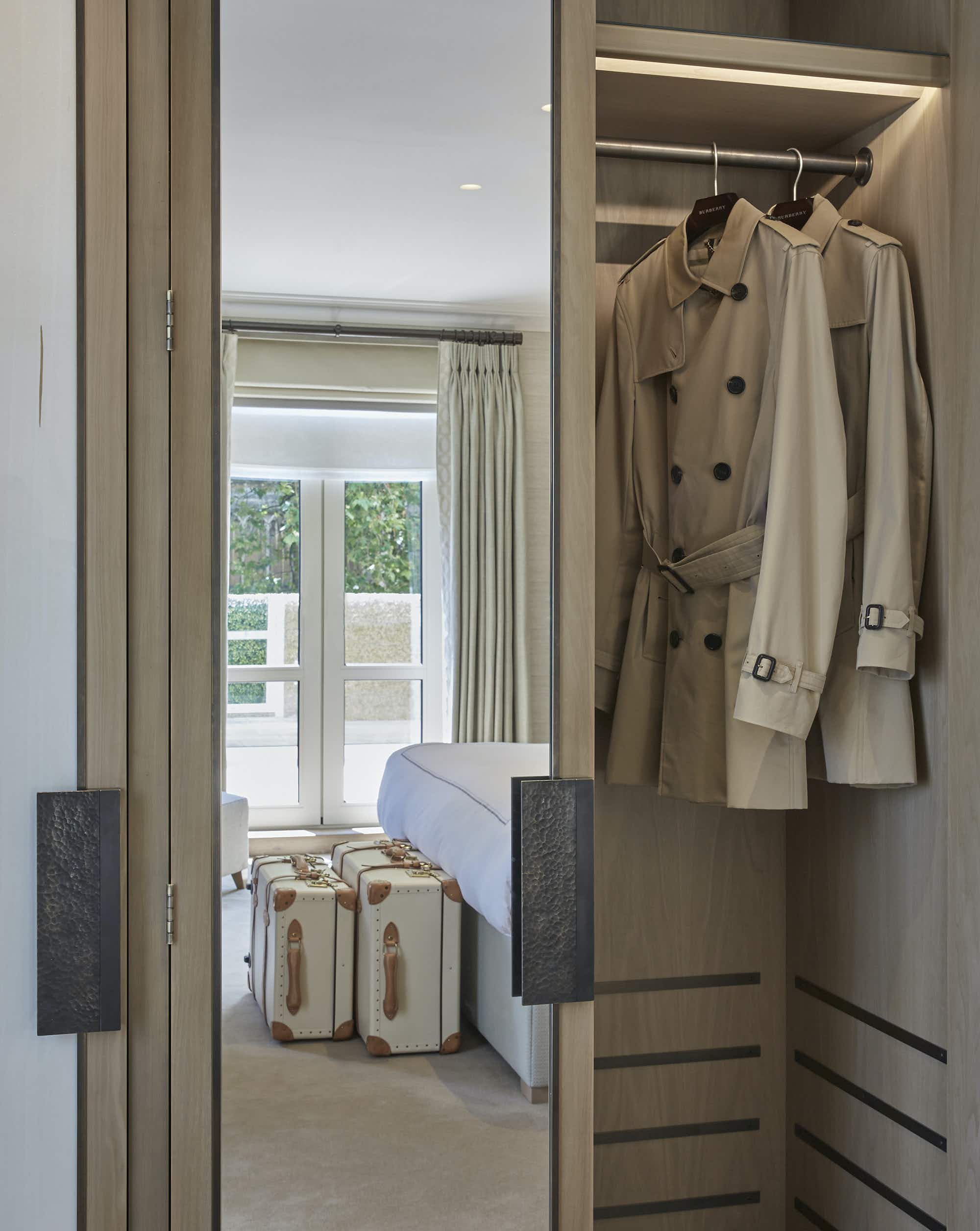 Rooms in this chic London hotel offer a Burberry trench…

See the world’s magnificent cathedrals in their entirety with this…