No matter where you are travelling in the world, taking the time to visit a church or cathedral can often lead to the discovery of unique local history, beautiful classical art and eye-catching architecture. When it comes to snapping a picture, capturing all of the striking features can be difficult however, especially in larger buildings. But one photographer has a solution and has shared a series of panoramic images portraying hundreds of cathedrals and churches in all their glory and detail.

Cathedral of Christ the King in Johannesburg, South Africa. Image by Richard Silver

Captured by Richard Silver, the images feature churches all over the world, from South Africa to Poland, but the initial idea to start the series began in his home in New York. “I would go out all the time to photograph the city. One day, I walked into a local church and was fascinated by the beauty of the ceiling of the building. It was so ornate and painted with colourful murals that I needed to figure out a way to photograph it and show its beauty. I figured out that I could photograph the church in a panorama and stitch it together in Photoshop. Once I worked on the photo I knew I had something special there. The next week I went around the city trying to photograph as many churches as I could,” Richard told Lonely Planet Travel News.

Over the course of the past six years, Richard (an avid traveller who recently took a gap year at 55 in order to see 32 countries) has taken photographs of over 300 structures, with the pictures offering a unique and striking view of the entire interiors of cathedrals. Richard also estimates that he has visited approximately 450 churches and cathedrals in total during his travels.

Particularly beautiful examples include Basilique Notre-Dame Du Perpétuel Secours in Paris, Cathedral of the Holy Name in Mumbai, Saint Patricks Cathedral, New York and Basilica della Santissima Annunziata del Vastato in Genoa. “When I first figured out that I was able to do the vertical panorama I was happily surprised that it came out as well as it did. Many of the churches and cathedrals have the same shapes to them, as the architectural style of the buildings are similar in technique and style. I can scroll through the photos and see an aspect of symmetry throughout the series. I am also surprised at the final photo just about every time I finish one, I never know what the final image will look like,” Richard said.

Cathedral of the Holy Name in Mumbai, India. Image by Richard Silver

More of Richard’s work is available at his official website. 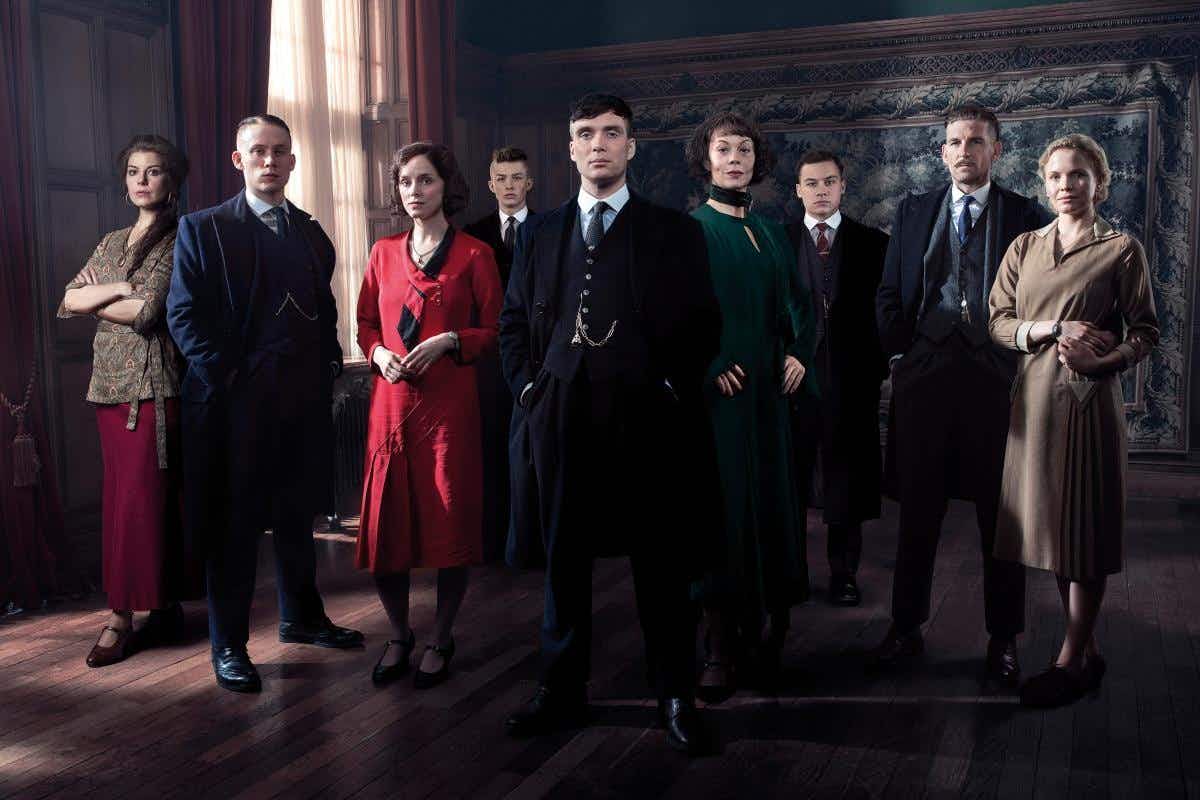 Inside the 2018 Chelsea Flower Show