Novi Sad in Serbia to be European Capital of Culture 2021

Serbia’s second city, Novi Sad has been nominated the European Capital of Culture 2021 by the selection panel of the European Commission in Brussels, which was choosing between Novi Sad and the town of Herceg Novi in Montenegro.

Novi Sad will share the prestigious title in 2021 with Romania’s Timişoara and a city from Greece, which will be selected from three shortlisted candidates in a few weeks’ time. This is the first time a city from a non-EU country has been awarded the title; from now EU candidate or potential candidate countries will take part in the programme every three years. This European cultural initiative, which began in 1985, aims to ‘provide Europeans with an opportunity to learn more about each other’s cultures, to enter into intercultural dialogue and to enjoy their shared history and values.’ It is also seen as a significant opportunity for cities to raise their international profile and attract more tourists through different cultural events throughout the year.

Novi Sad is the capital of Serbia’s northern Vojvodina province, a multicultural region with 26 ethnic groups and six official languages. In the 18th and 19th century, it was the centre of Serbian culture, politics and social life during the rule of the Habsburg monarchy, which earned it the nickname of ‘Serbian Athens’. Novi Sad was part of Austria-Hungary until the end of WWI, when Vojvodina region joined the Kingdom of Yugoslavia. The city suffered notably during the 1999 NATO bombing of Yugoslavia when all three of its bridges across the Danube were destroyed, but they have been rebuilt since.

Today Novi Sad is well known as the host of the famous Exit festival, held every July since 2000 in the historic Petrovaradin Citadel on the Danube, which centuries ago served as a defence of the Austro-Hungarian Empire against the Turkish invasion. Novi Sad presented its candidacy for the European Capital of Culture title with the programme concept of ‘4 new bridges’: Freedom (creative industries and youth), Hope (devoted to cultural facilities and public spaces), Rainbow (issues of conflicts and migrations) and New Bridge (cultural heritage and hospitality).

The pleasure is all ours! Pokidao si! See you again @stormzyofficial, keep it #merky 😉😎 #exitfestival 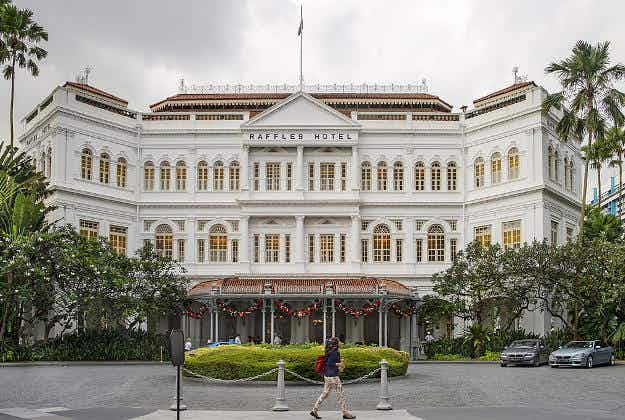 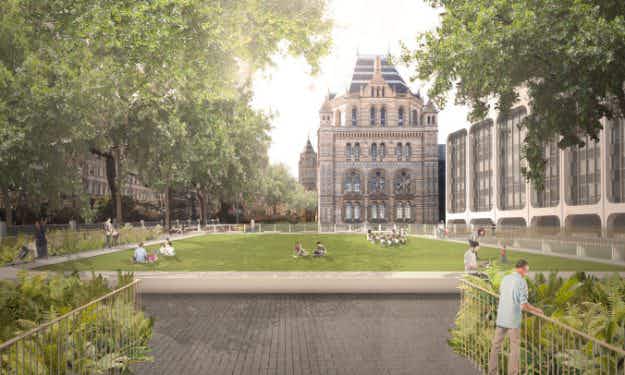 London's Natural History Museum will get a stunning upgrade