Ever peered through the razor-sharp jaws of a great white shark? Or gone fishing with a grizzly bear? Here are nine animal experiences to get your adrenalin pumping.

Track gorillas in the Ugandan jungle 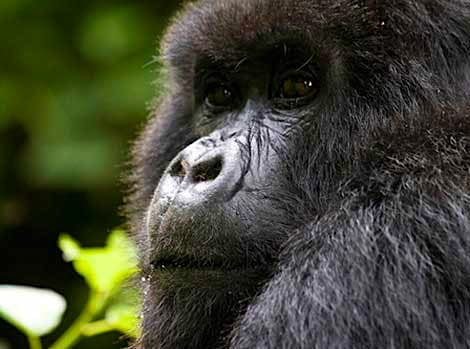 Endemic to the forests of central Africa, gorillas are among the planet’s most endangered creatures – it’s estimated there are fewer than 600 mountain gorillas left in the wild. Alongside Rwanda, Uganda is one of the most accessible places to experience the thrill of observing a formidable silverback in the flesh.

Weighing up to 360kg, these top-of-the-food chain predators are mad for salmon, which ‘run’ back up the Alaskan rivers in which they were born to spawn between May and October. It’s easy pickings for the bears, who feast on tired fish struggling against the current. 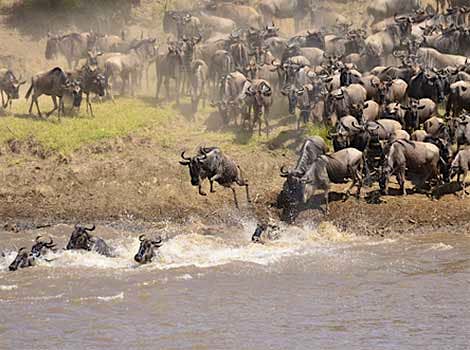 Kicking off around May, the Great Migration offers a great chance to spot elephants, lions, leopards, buffalo and rhino as wildebeest begin their treacherous circuit of the Serengeti, ending up at Kenya’s Masai Mara Natural Reserve around September.

The world’s largest fish patrol tropical waters across the planet, but there are only a handful of spots where sightings are guaranteed in-season. The warm waters off the northeastern tip of Mexico are one such hotspot – from June to September, huge numbers head here to feed and mate. 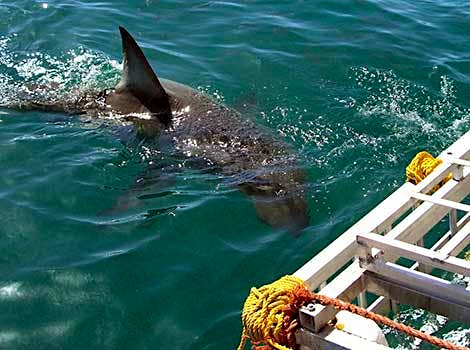 Weighing up to one ton, the world’s most fearsome fish are generally migratory predators, but there are so many fur seals to feast on near Gansbaai, two hours south of Cape Town, that ‘whites’ patrol these waters around the calendar. 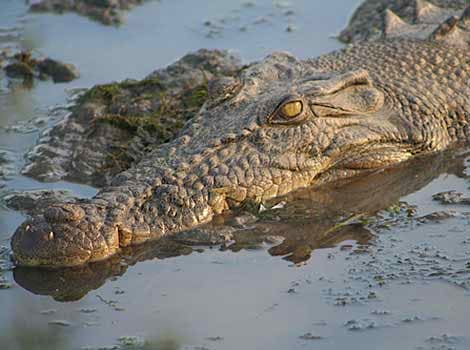 With a bite force of 1700kg (twice that of a great white shark) the world’s largest reptiles roam brackish waters from India to Papua New Guinea, but the biggest 'salties' are found in Australia’s Northern Territory. These mega-crocs are known to jump out of rivers to snatch unassuming birds, which tour operators encourage by dangling chunks of meat from their cruise boats.

Swim with piranhas in the Amazon Basin

Indigenous to the Amazon, piranhas have a voracious appetite for meat, but generally only attack humans when food is scarce – in 2011, 100 swimmers in Brazil were bitten over one weekend. Under the supervision of a knowledgeable guide, it’s actually quite safe to swim in many Amazon tributaries.

Stare down a polar bear in the Canadian Arctic 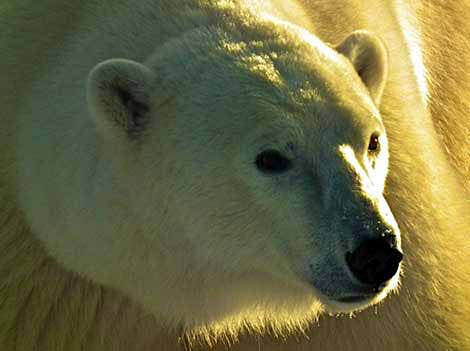 Native to the Arctic Circle, polar bears are the world’s largest bear species. Sadly, there are fewer than 25,000 left in the wild. In October and November, dozens congregate on the banks of Hudson Bay in Manitoba to wait for the water to freeze so they can begin their annual seal hunt on the icepack.

Southern right whales crowd the protected bays of Argentina's Valdes Peninsula from June to December, but the real fun begins in February, when orcas propel themselves on to the shoreline to feast on unassuming sea lion pups.

Sarah Reid is a travel writer who once narrowly escaped becoming a grizzly bear’s breakfast. She tweets at @sarahtrvls. 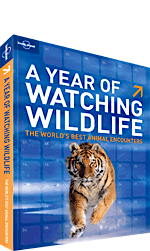 Want more tips on where to witness the majesty and might of nature? Get your claws into Lonely Planet's Year of Watching Wildlife.

For a range of polar bear-proof places to sleep, check out Lonely Planet's expert-recommended hotels and hostels. 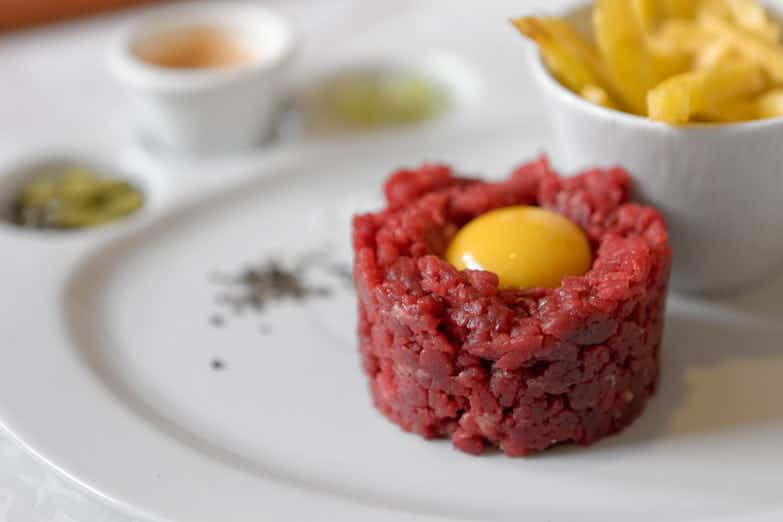 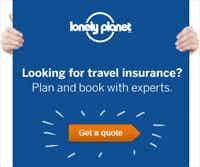 Insurance: don't leave home without it