Mumbai may not be the first city that comes to mind when it comes to Gothic and Art Deco architecture, but the Indian city has such a wealth of incredible examples that they have been added to Unesco’s World Heritage List.

Bombay High Court at Mumbai is one of the oldest High Courts of India. Image by ©saiko3p/Shutterstock

The art and culture branch of the UN has met this week to inscribe new spots to the heritage list, which recognizes significant cultural and historic sites around the world. Mumbai’s new designation of buildings centred on the city’s Oval Maiden is likely unsurprising to those who know their way around the city, as it is actually home to the largest collection of Art Deco buildings outside the US.

Mumbai enacted a massive urban development scheme in the second half of the 19th century, which meant that many buildings were first built in a Victorian Neo-Gothic style. As development continued into the early 20th century, buildings were greatly influenced by the Art Deco style. According to Unesco: “the Victorian ensemble includes Indian elements suited to the climate, including balconies and verandas. The Art Deco edifices, with their cinemas and residential buildings, blend Indian design with Art Deco imagery, creating a unique style that has been described as Indo-Deco. These two ensembles bear testimony to the phases of modernization that Mumbai has undergone in the course of the 19th and 20th centuries”.

The Gateway of India and boats as seen from the Mumbai Harbour in Mumbai, India. Image by ©saiko3p/Shutterstock

The celebration of these buildings recognizes their interesting mix of Indian design and the influence of the British Raj. Some amazing examples include the extravagant Chhatrapati Shivaji Terminus, formerly known as Victoria Terminus, which incorporates many Gothic elements, like turrets and gargoyles, as well as Mughal domes and columns decorated with cobras and monkeys. For a taste of the city’s Art Deco flavour, take a stroll down Marine Drive to see apartments that would be as well suited to a city like Miami. Learn more about Mumbai's incredible architecture here. 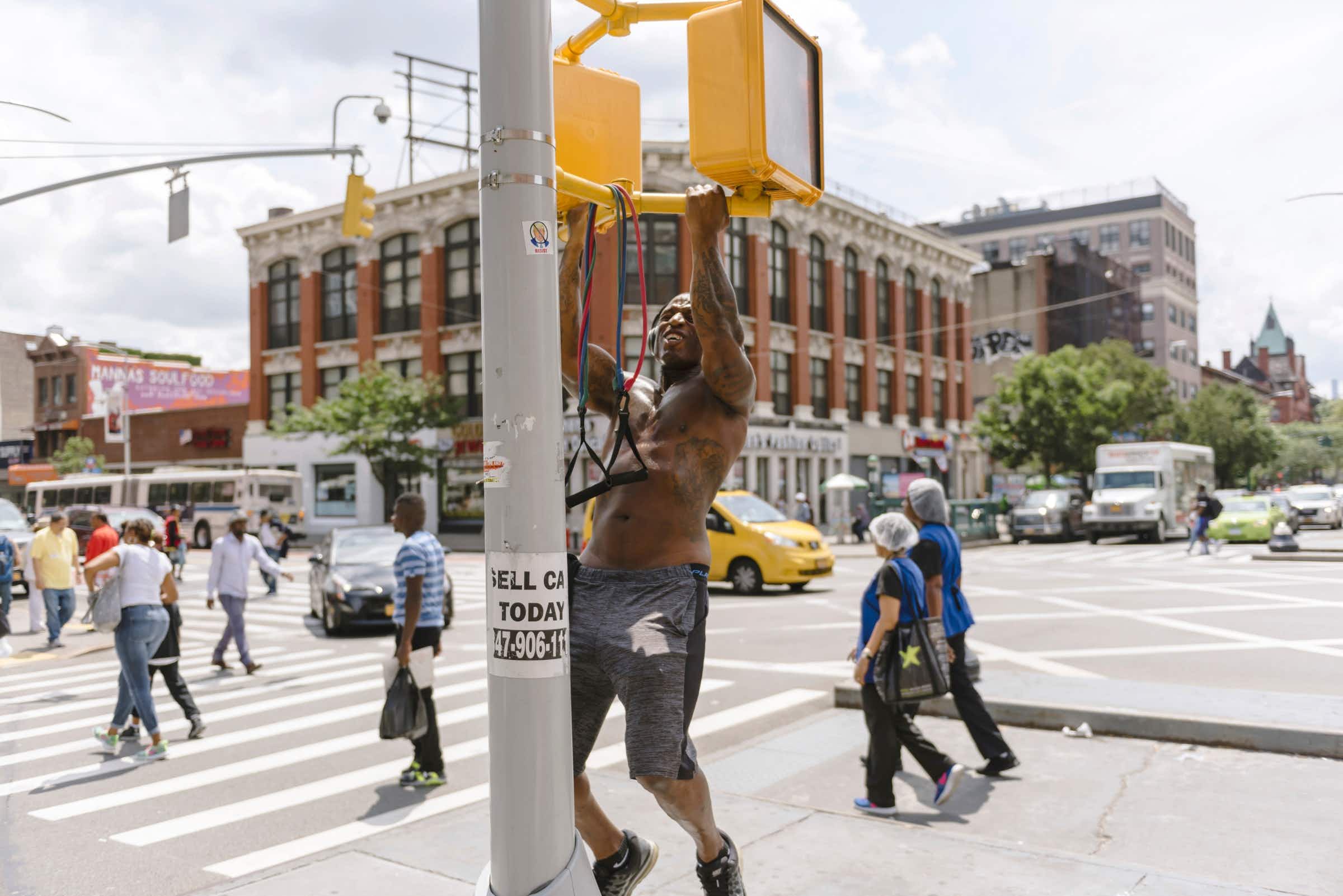 These are the most Instagrammed neighbourhoods around New York City… 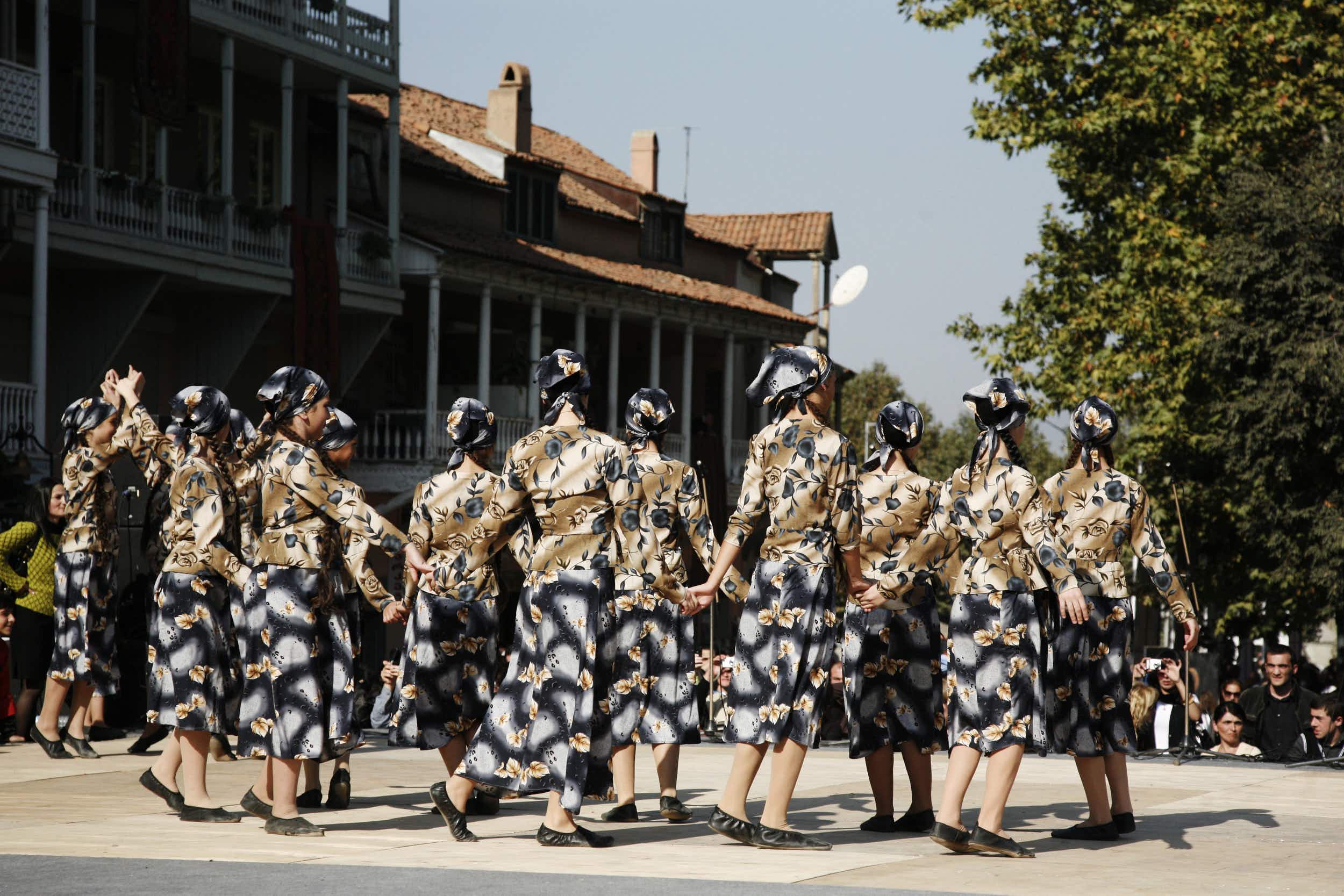 Visitors to this Georgian photo exhibit can Skype the women…