Solo travellers in their 30s and 40s love these destinations

Solo travel is definitely having a moment, with recent studies showing that more and more people are choosing to head out on their own to diverse destinations all over the world. And for lone travellers in their 30s and 40s, it seems that certain places are proving particularly popular, according to a new ranking charting some of the most-booked experiences of the year.

Sri Lanka is the most popular destination for solo travellers in their 30s and 40s. Image by SylvainB/Shutterstock

Compiled by backpacking tour bookers Flash Pack, the research is based on 4000 bookings made through the company from the start of 2018 to now. With a customer base that is mostly single solo travellers, Flash Pack matches people up with groups for shared experiences and tours in global destinations. Out of the tour destinations offered, Sri Lanka topped the list as the most-booked place, with experiences such as climbing to the top of the Sigiriya Rock Fortress at sunset and cycling between the ancient temples of Polonnaruwa proving especially popular.

Peru was second in the ranking. Image by Emperorcosar/Shutterstock

Peru was the second most-booked destination for solo travellers in their 30s and 40s, with experiences such as hiking to the top of Rainbow Mountain and sailing down the Amazon being big draws. Other destinations that make up the most-booked with the demographic include Bali, Japan, Jordan, Tanzania, Croatia, South Africa, Colombia, and Finland. "The boom in solo travel speaks directly to a surge in solo living. Both men and women are doing things their own way,” said Lee Thompson, co-founder of Flash Pack told Lonely Planet Travel News.

Japan has proven consistently popular with solo travellers of all demographics. Image by MIXA/Getty Images

As well as showing that 79% of women and 21% of men had booked trips, Flash Pack’s data also revealed a trend that showed many American solo travellers are choosing to venture further afield. “Over 80% of US travellers who join us are travelling abroad for the first time, so we’re opening up the world to an entirely new demographic,” Lee said.

More information on Flash Pack’s tours are available at the official website. 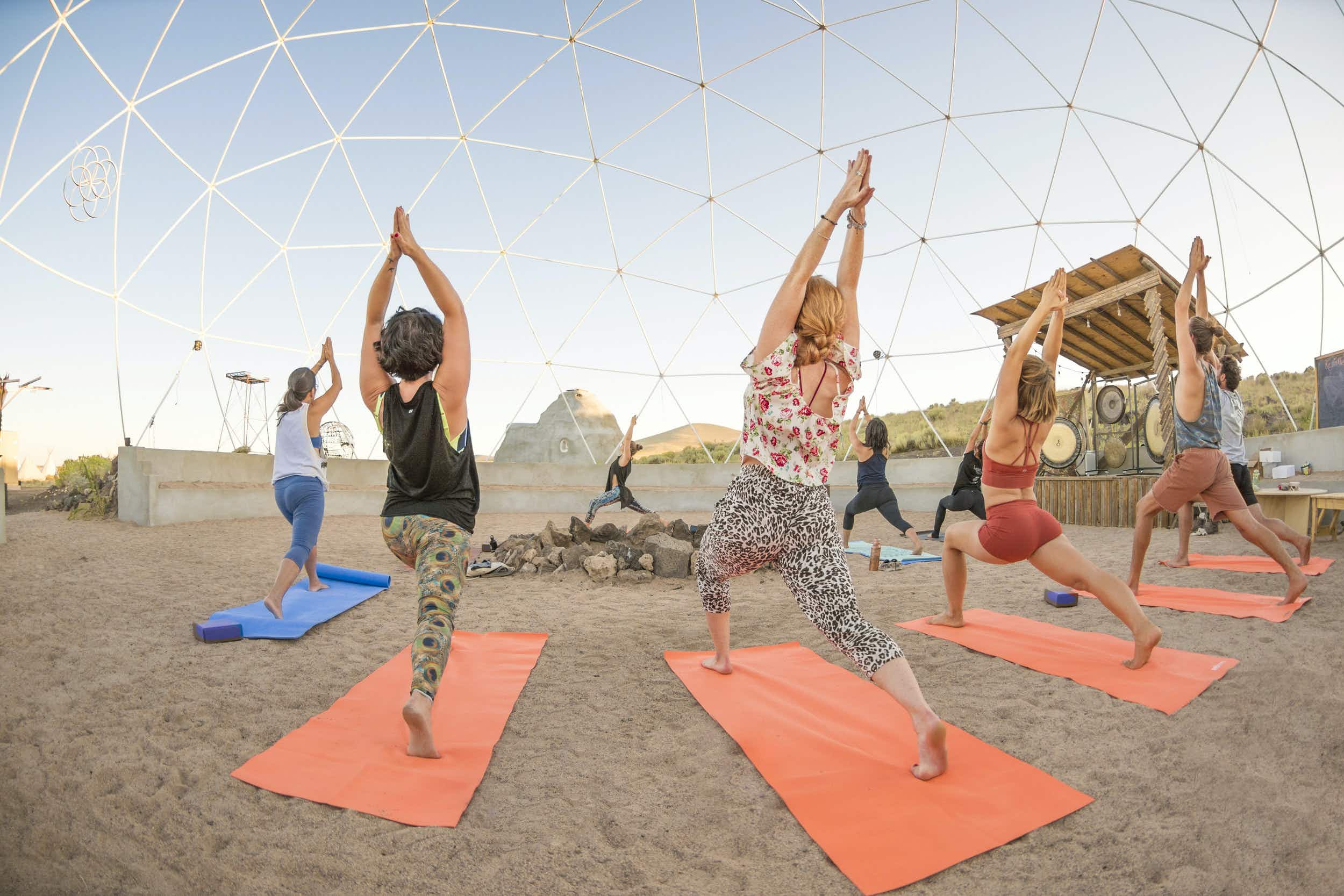 Welcome the New Year at a wellness festival in Oaxaca’s… 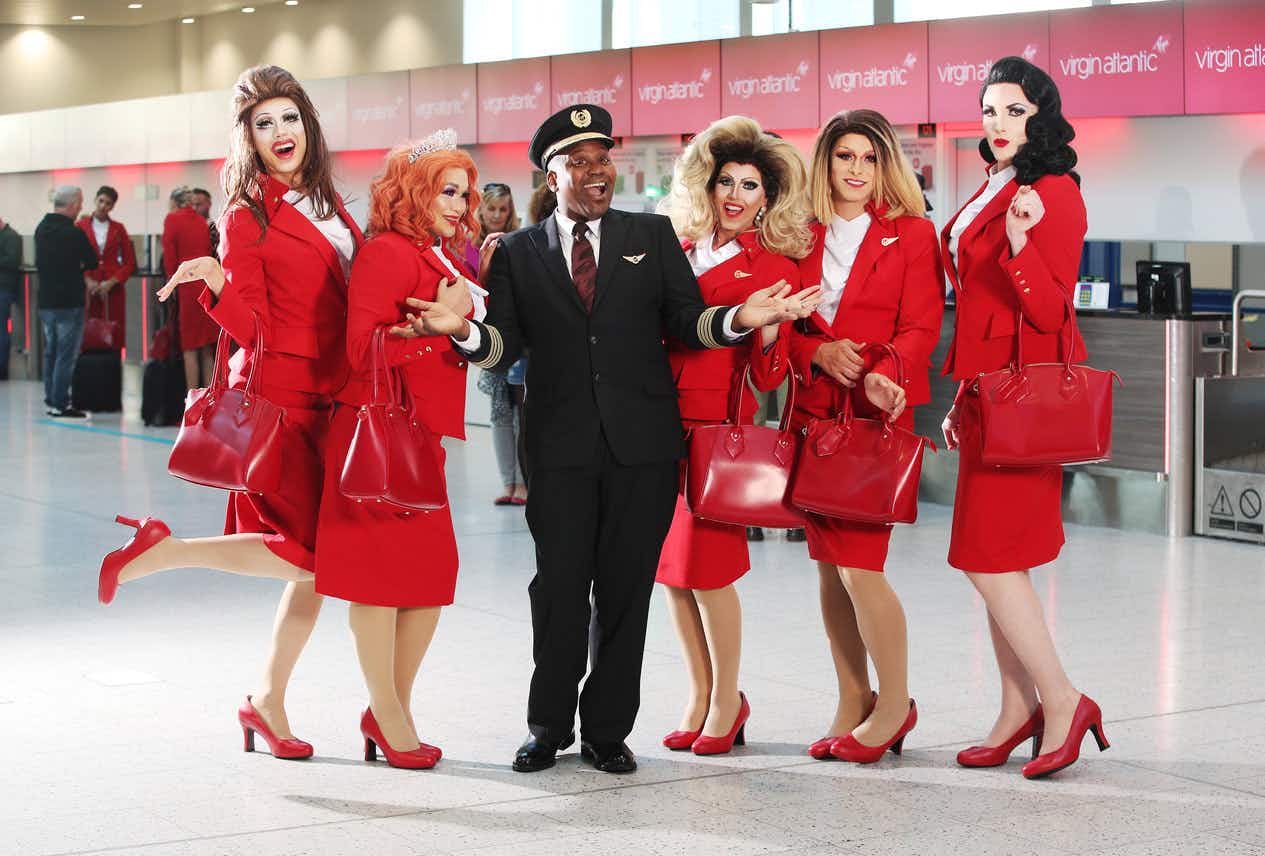 There's going to be a 'Pride Flight' party from London…