Get ahead of the crowd and book now to visit Matera, the 2019 European Capital of Culture

Matera is one of the longest inhabited cities in the world— people have been living there since the Neolithic period. It’s a Unesco World Heritage site that has inspired writers and movie makers and it will also officially become the new European Capital of Culture in 2019.

Matera is the capital of the province of the same name. Image by bluejayphoto/Getty Images

Matera is the second biggest city in the region of Basilicata, in the south of Italy. It was the first southern Italian city to be added to the list of Unesco World Heritage sites, in 1993, thanks to its Sassi, which still remain the city’s most unique feature. The Sassi (literally translating to “rocks” in English) are cave dwellings dug into the gorge known as the Gravina di Matera. They form the old town of Matera and have been inhabited since the 8th millennium before the Common Era.

The Sassi has been inhabited since the Neolithic. Image ermess/Shutterstock

“Anyone who sees Matera cannot help be but awe-struck, so expressive and touching is its sorrowful beauty,” wrote Italian author Carlo Levi. In his 1935 book Christ Stopped at Eboli, he described the terrible living conditions of the region, which after WWII became known as a “national disgrace”. Matera has always been distinctly beautiful, but it was also abandoned for the best part of forty years before the Italian government took action and turned the city into a place where people could once again live. Matera remains unique, so much that filmmakers Mel Gibson and Patty Jenkins chose it as a set for their movies – Mel Gibson shot the scenes of Jerusalem for the movie The Passion of the Christ there in 2004, while Patty Jenkins turned Matera into the Amazons’ island Themyscira for 2017’s Wonder Woman.

Matera has a long history and an equally long list of places to see, from museums to churches to the old water cisterns, built in the rock like the Sassi. These are probably all the reasons why it was announced in 2014 as the European Capital of Culture for the year of 2019, together with Plovdiv in Bulgaria.

Matera has been announced as the 2019 ECoC in 2014. Image by Filippo Monteforte/AFP/Getty Images

The opening ceremony is set to take place on 19 January, and it will take the shape of an “extraordinary village festival of previously unseen scale”, according to the organisers. Marching bands from everywhere in Basilicata will be the main feature, bringing back the old musical traditions of southern Italy.

The events of the rest of the year are then divided in six main themes –“Remote future”, “Continuity and Divergences”, “Reflexions and Connections”, “Utopias and dystopias”, “Roots and paths”. For example, an electronic music concert, directed by Brian Eno, will be held in July to celebrate the Apollo 11 mission to the moon. There will be workshops and exhibitions dedicated to bread, and a project called “Edible Orchestra” will create musical instruments out of vegetables. A time capsule called “Matera 3019” will imagine what the city will be like in a thousand years. Installations, performances and exhibitions are still being added to the program, but with so many of them, they’re bound to meet everyone’s tastes and interests.

Visitors who plan to really explore the Capital of Culture can buy the Matera Passport for €19, which will allow them to participate in all events held throughout the year.

The opening ceremony for the year as European Capital of Culture will take place on 19 January. Image by Andrew Hasson/Getty Images

If you’d like to read more about what will happen in Matera during next year, you can visit the official website of the event here. 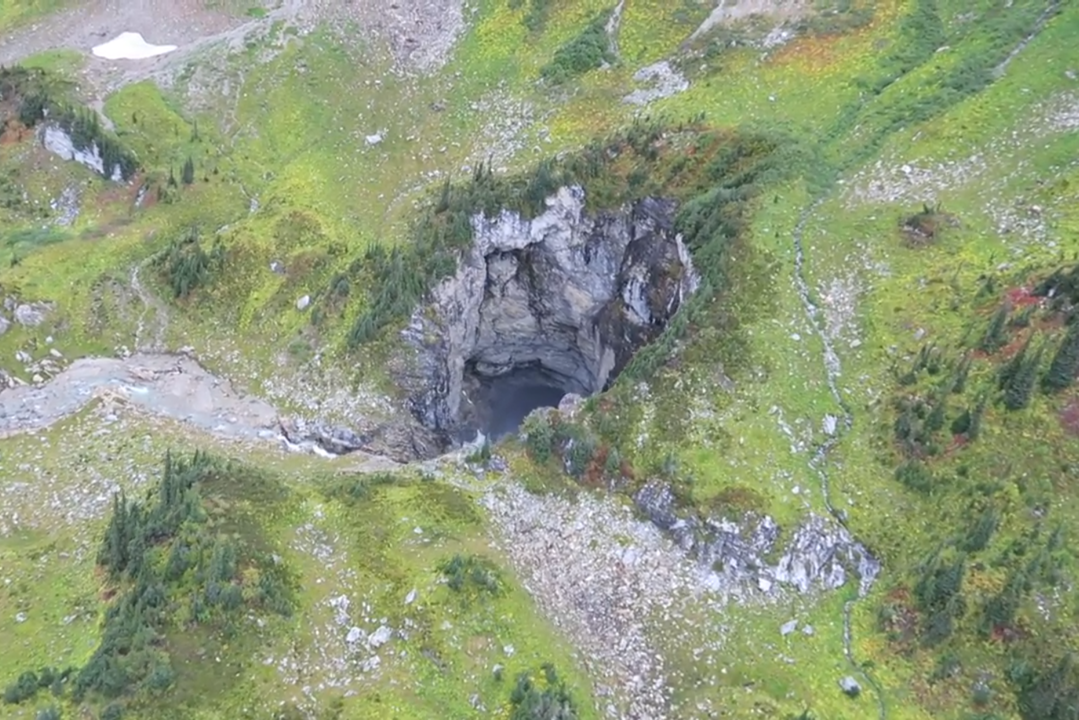 Why you won't be able to find Canada's recently-discovered cave… 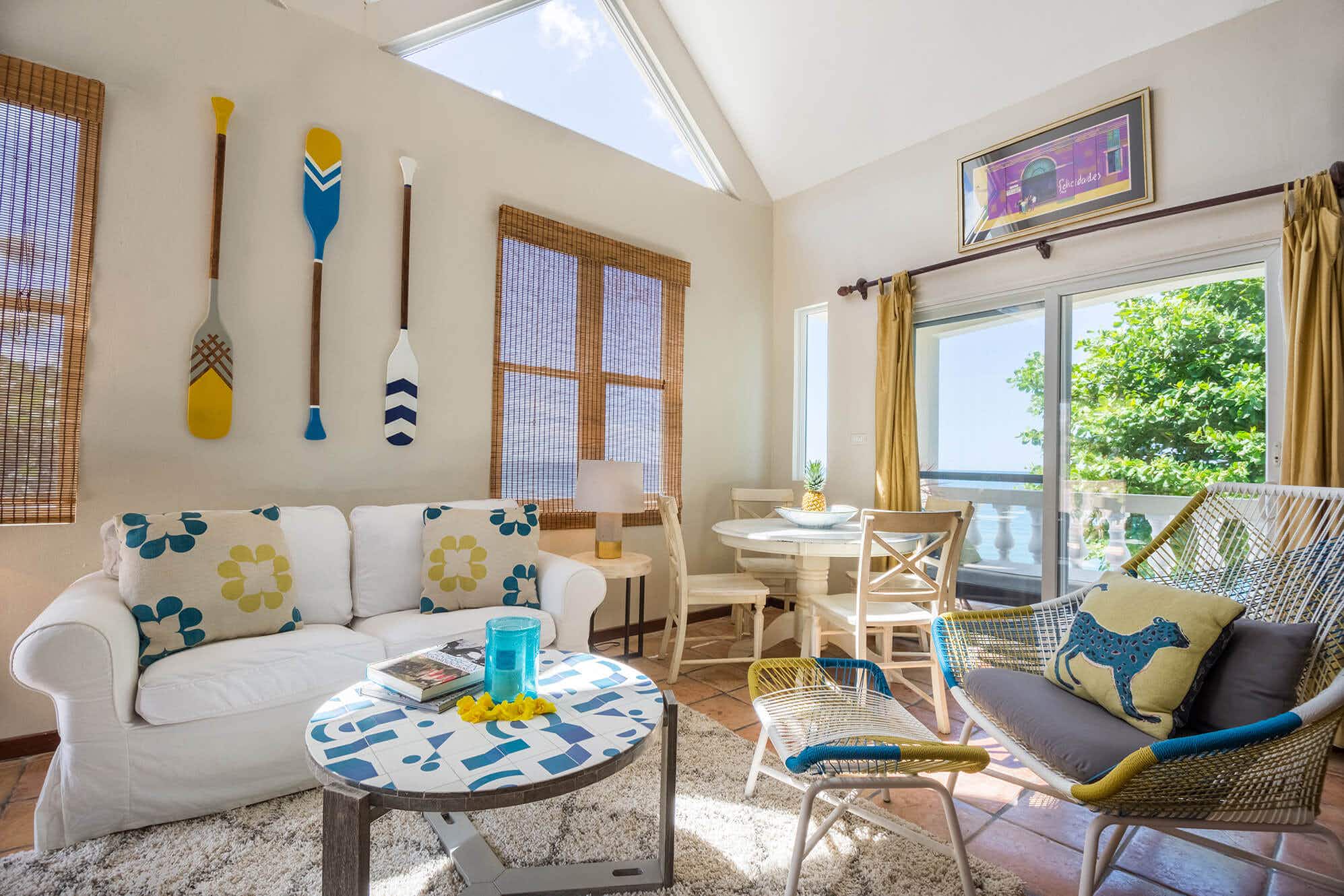 How this Puerto Rico boutique hotel bounced back from Hurricane…