The architecture and design of London's Underground celebrated in cartographic guide

A new ​​map​​ has been released that celebrates​​ the fascinating architecture ​​and ​design ​​of ​​the London ​​Underground rail network. Curated by transport design historian and broadcaster Mark Ovenden, it is designed for transport lovers, students of design and anyone interested in the history of London.

A new ​​map​​ celebrates​​ the architecture ​​and ​design ​​of ​​London ​​Underground. Image: Will Scott for Blue Crow Media

The guide includes a geographical Underground map with featured stations marked on the front, and corresponding photographs and details on the reverse, along with tips on where to find unique and unusual signage, roundels, clocks, murals and more. With photography by Will Scott, it highlights the most unique and influential examples of architecture and design across the English network.

A new ​​map​​ celebrates​​ the architecture ​​and ​design ​​of ​​London ​​Underground. Image: Will Scott for Blue Crow Media

Stations designed by architects Charles Holden, Leslie Green and Stanley Heaps are featured on the map, alongside more recently built stations by Norman Foster, Sir Richard MacCormac and Michael Hopkins & Partners. Original signage in Johnston lettering is featured alongside the murals of Eduardo Paolozzi and others.

The two-sided cartographic guide is the first in Blue Crow Media’s new series of maps dedicated to the architecture and design of the world’s finest public transport systems. The company previously released a series celebrating Brutalist architecture and design in Belgrade, London, Paris and Sydney. Curator Mark Ovenden is a broadcaster and author who specialises in the subjects of graphic design, cartography and architecture in public transport, with an emphasis on underground rapid transit. 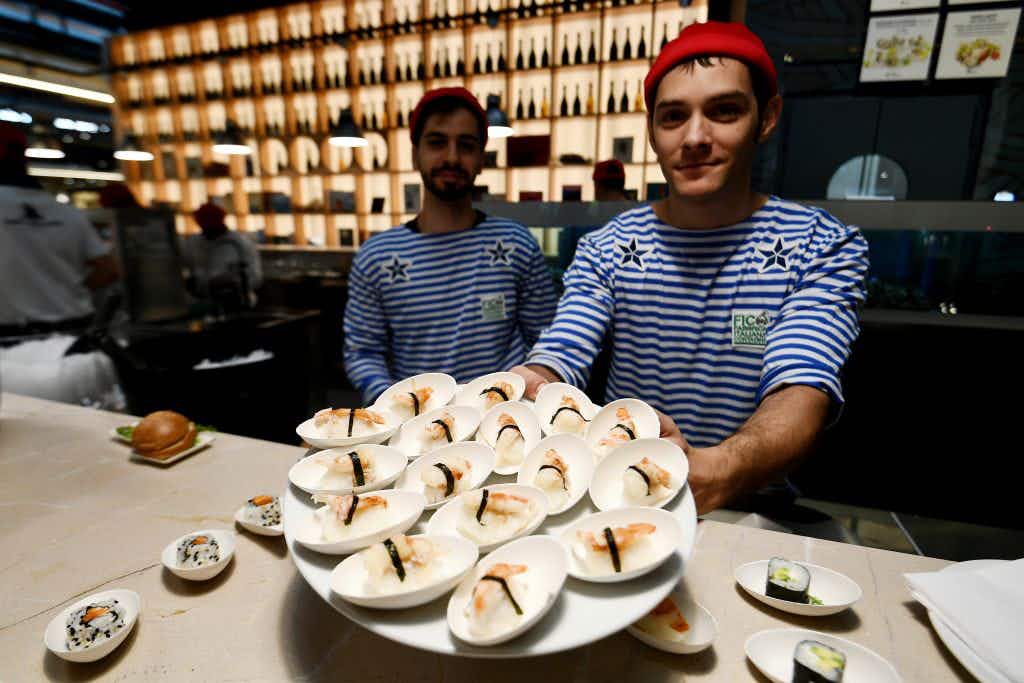 Eataly a theme park for food lovers opens in Bologna… 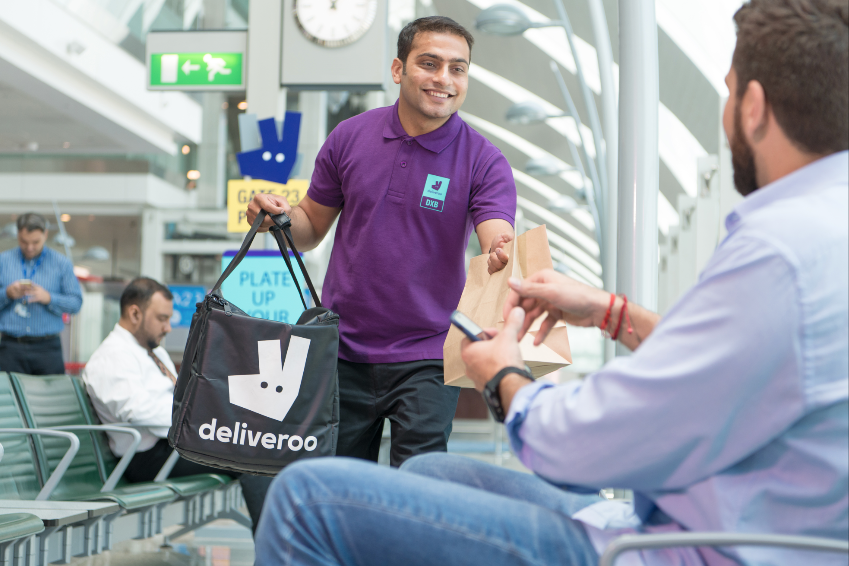 Order food to your boarding gate at Dubai International airport…