Lisbon locals are not too happy with Madonna

When news broke in early July that Lisbon City Council had granted 15 parking spots to Madonna for under €50 (£44) a month, locals were not happy. Despite the local authorities’ explanations of how the deal took place, Lisboans who live on the same street (Rua das Janelas Verdes, notorious for the lack of parking spaces) resented that the American pop star seemed to be getting better treatment than residents.

One day after the controversial article and the heated public discussions that followed, the Lisbon City Council published a press release, clarifying that the aim of the agreement is “to avoid disturbances in local traffic, in a narrow and a rather busy street, caused by vehicles constantly traveling to and from the mansion [Palácio Ramalhete] undergoing renovation work.” They also noted that this contract “is similar to several other contracts made between the municipality and other parties.” The total monthly fee of €720 (£636) is, according to the same source, “standard.”

Street car in the narrow streets of Lisbon. Image by ©Pere Rubi/Shutterstock

Local café owner Manuel Figueiredo told newspaper Público he has to “pay over €300 a year for one parking spot while she [Madonna] gets 15”. Another café owner, Manuel Lourenço, on the other hand, sees nothing wrong with the deal since the empty mansion, Palacete Pombal, can’t be used for anything else and a fee is being paid. Mosca Digital, a local digital agency, approached the controversy with a sense of humour and launched a free retro online game where users can help Madonna park her car to the sound of “Like a Virgin”.

After moving to Lisbon in August 2017, Madonna settled for Palácio Ramalhete (currently undergoing renovation), a former boutique hotel at Rua das Janelas Verdes, in the Santos area. The queen of pop is constantly sharing her love for Lisbon on her Instagram account. 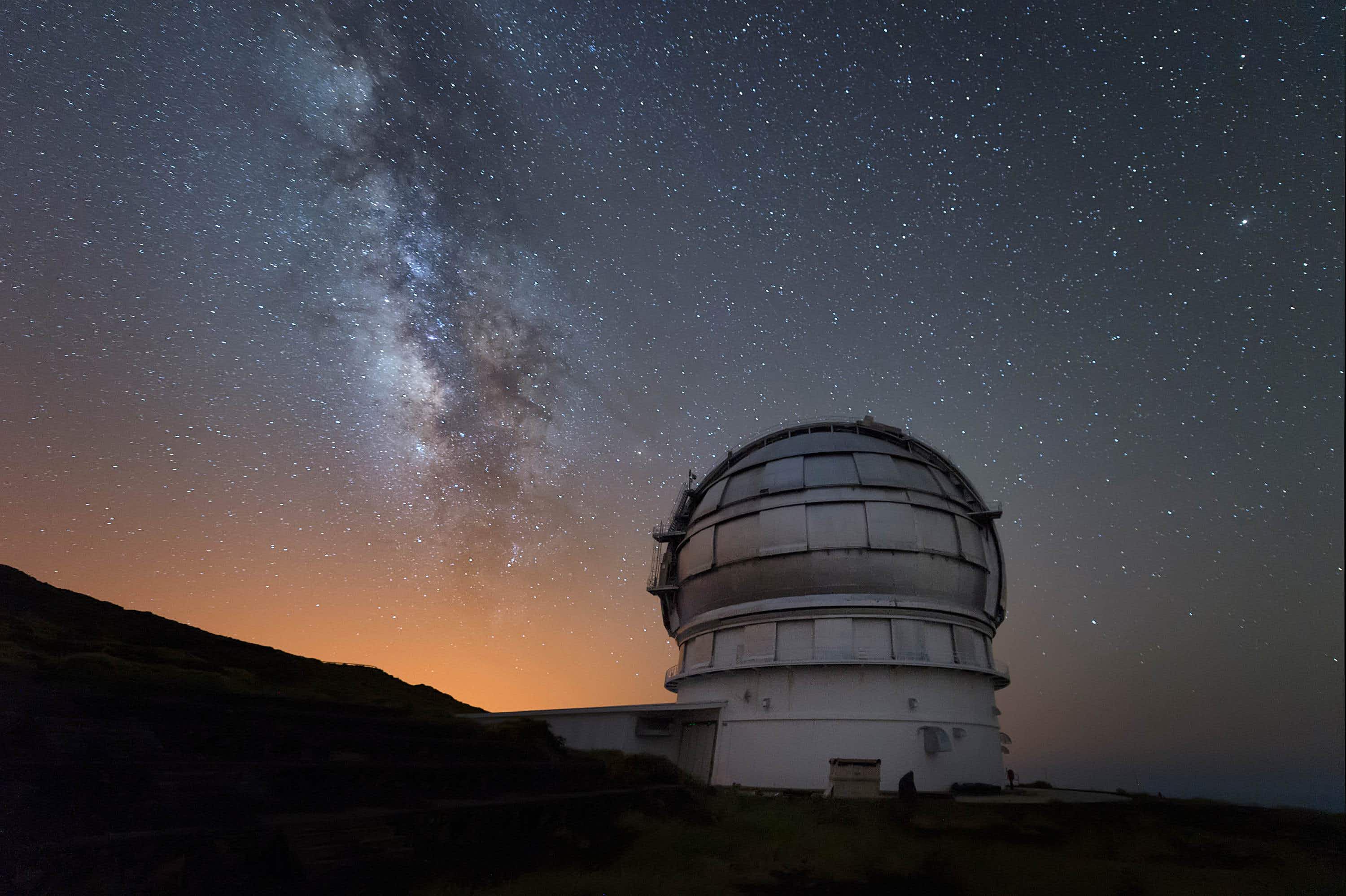 How to see the lunar eclipse through the world’s largest… 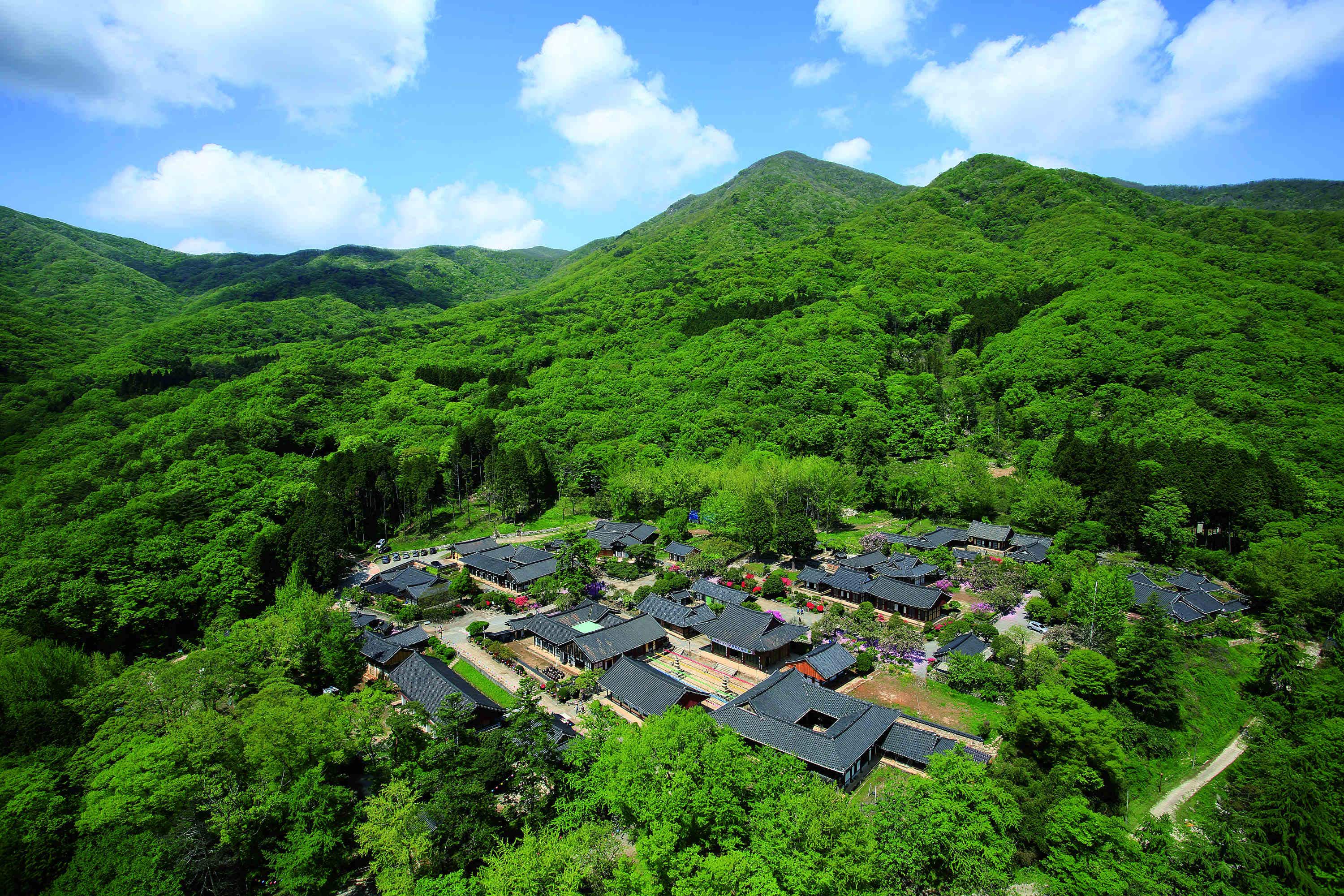