London’s Camden Town could soon be home to a new elevated green space, to rival the popular High Line in New York City. Plans have recently been unveiled for The Camden Highline, which propose turning railway ruins into a new public park.

The Highline would be a 0.8km long, 8m high garden walkway, for pedestrians and cyclists, on the disused railway line between Camden Town and King’s Cross.

An artist's impression of the proposed elevated green space in Camden. Image by Camden Town Unlimited.

It all started as part of a "project which gets hold of vacant and unused spaces and turns them into co-working spaces for start-up businesses," Adam Richards, project manager at Camden Town Unlimited (CTU) said. "We're always looking for interesting disused spaces in London. This one has been on our radar for a while."

The Camden Highline will feature a walkway for pedestrians and cyclists. Image by Camden Town Unlimited.

"A few years ago we repainted the bridges that the Highline would use and ran a public art competition with installations on rooftops above Camden high street, using the New York High Line as inspiration," he says. Now, CTU has unveiled its full proposal for the new green space.

"We’re still a way off from Londoners being able to step foot on the Highline," warns Richards. "We're mindful of two things: it's got to have public support and it's got to be useful for Camden. We've been working with Network Rail for about a year. They own the infrastructure the Highline would use. There will likely be some sort of crowdfunding campaign to help pay for feasibility and technical surveys."

But it if does become a reality, the Highline will be more than just an ace place to hang out. "A new green space would improve air quality. It's also a new walking route between Camden Town and King’s Cross," says Richards. "Particularly on the weekends, Camden can be very congested. With the canals and the road network, it's quite hard to navigate efficiently, but the Highline would mean the walk from Camden to Kings Cross is about 10 minutes." 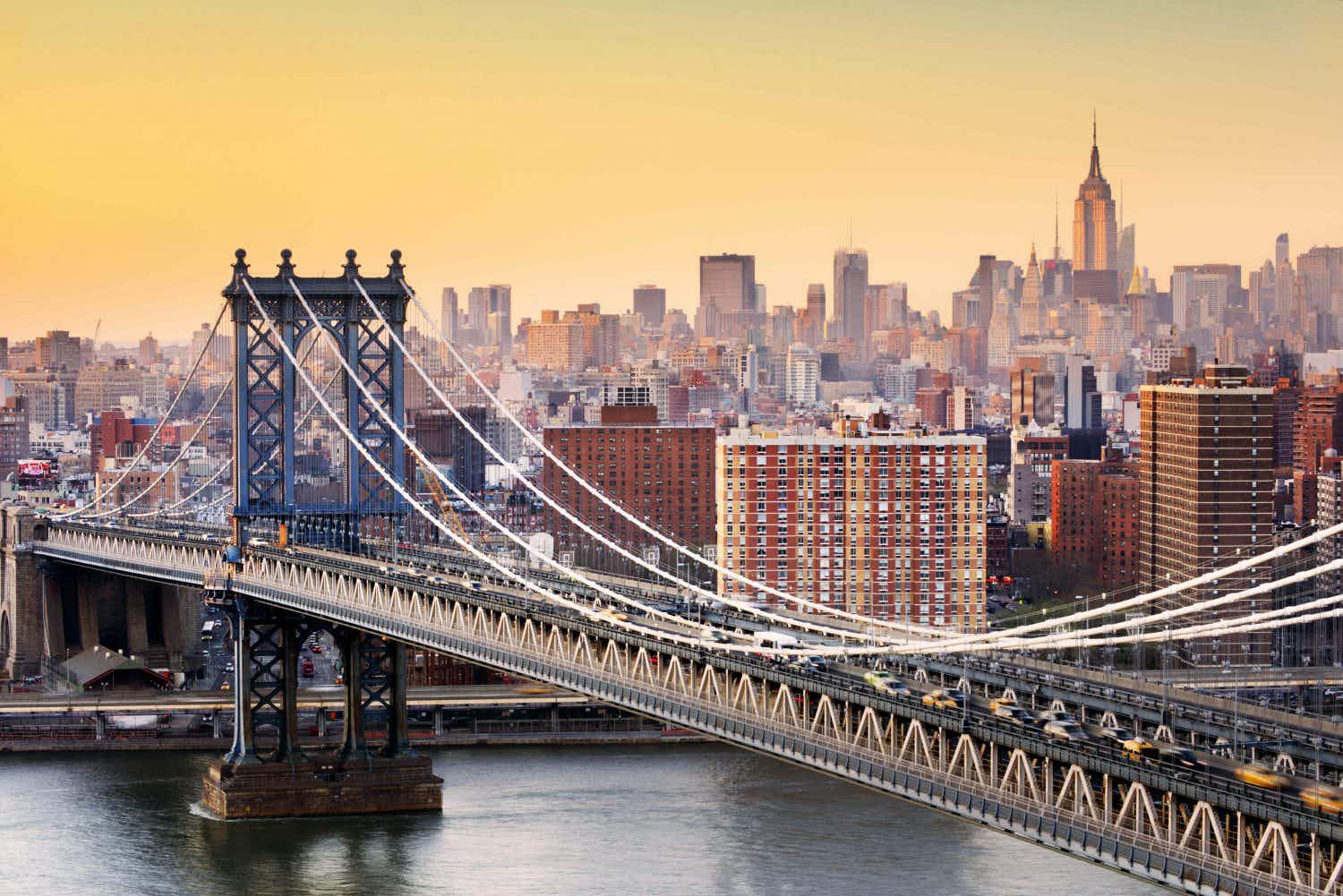 If you are fast, you can fly to the US… 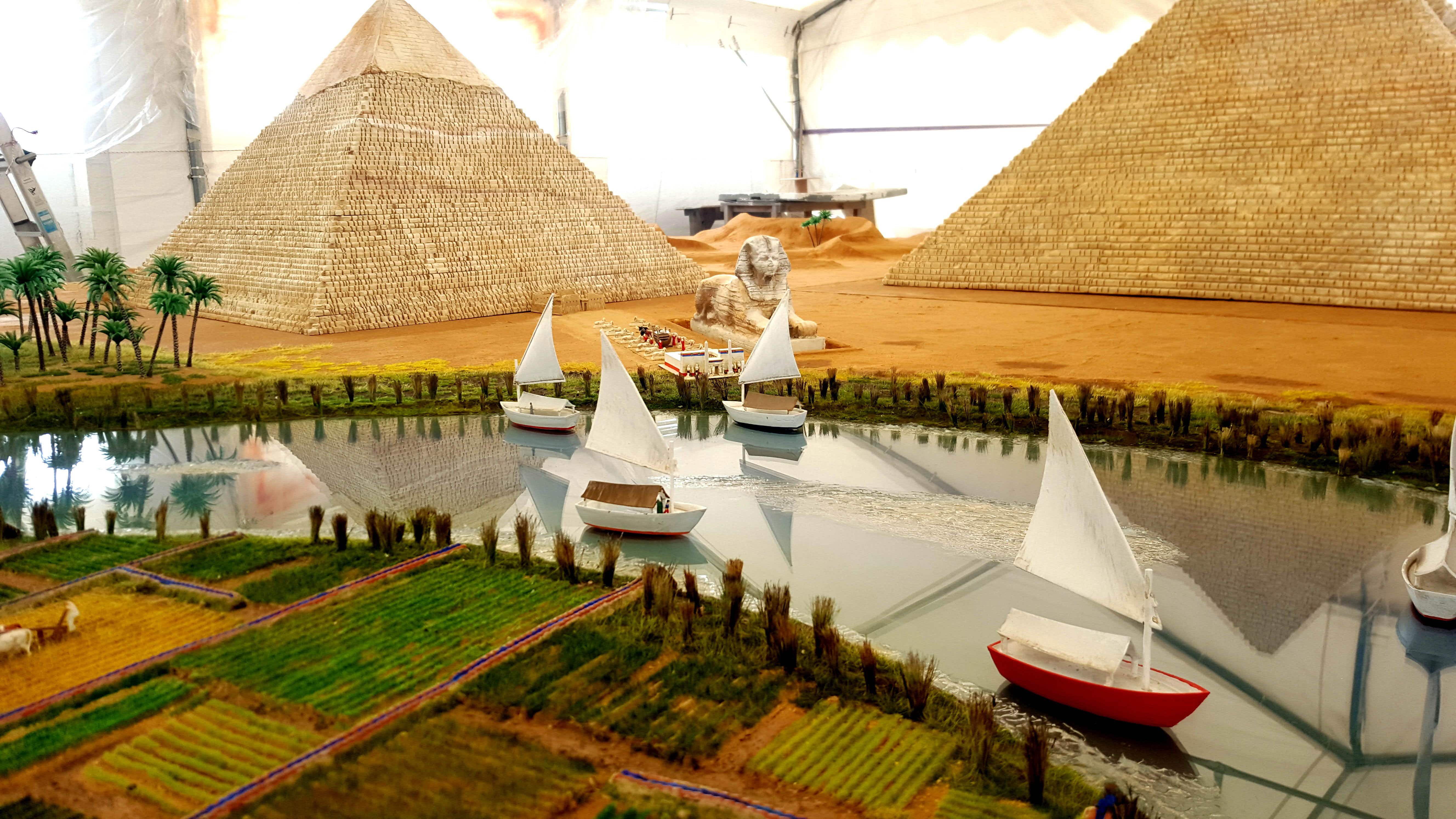 See the world in miniature at the newly opened Gulliver’s…