Picture the scene: you’re on a busy train on the London Underground when you accidentally step on someone’s foot. Your fellow traveller mumbles an inexplicable apology, and you respond by making eye contact and initiating a conversation. Silence envelops the carriage and everyone’s gaze drops to the floor, while the other person pulls the face of someone who’s been told they have seven seconds to live. Five seconds ago.

You’ve just breached London social etiquette. Don’t worry, the most you’re likely to suffer is a tut in your general direction – that’s as confrontational as most British people get. Even so, if you’d rather blend in like a local when exploring the capital, keep these dos and don’ts in mind.

As established, Londoners love to say sorry, so much so they’ll even say it for things which aren’t their fault. This is true of British society generally but everything’s a bit more squashed together in the capital, so there are more opportunities to express regret.

It’s absolutely fine to ask for directions, or to apologise, or both, but engaging people in general chitchat – especially on public transport, where escape options are limited – is largely frowned upon. The British are rather a reserved lot, and prefer to be introduced to one another by a third party before they feel able to converse comfortably. Having said that, 37% of Londoners were born outside the UK, so who knows?

The London Underground. These people are probably lovely, but none of them is interested in small talk © Dan Kitwood / Getty Images

London has a lot of Underground stations and many of them are very close together, particularly in central areas. It’s always worth checking an actual map before committing to the tube, as often it’s quicker to walk, particularly if a line-change is needed.

Easily done. Tower Bridge is the one you’ve seen in photos (it literally has towers and a drawbridge and looks marvellous) whereas London Bridge is a rather drab affair with no distinguishing features other than a steady stream of slightly dejected tourists (the older, 1830s London Bridge was more attractive but was sold to an American millionaire in the 1960s). If you do find yourself there, all is not lost: Borough Market is mere seconds away and you do get a great view of Tower Bridge, the one you were after all along.

Do have a pint in a pub

London has a mind-boggling number of pubs (short for ‘public house’) and to visit without supping a pint of beer in one would be like wandering past Buckingham Palace without looking up at the famous balcony. This isn’t just a do, it’s a must do.

Service at pubs is at the bar, with no tipping required. Smarter bars and food-focused places may have table service, for which tipping is roughly as it is in restaurants, 10-15%.

Do make the most of the free attractions

London has some of the greatest cultural attractions in the world, and most of them are free, including the permanent collections at the Natural History Museum, the British Museum, the National Portrait Gallery and Tate Modern, as well as the Changing of the Guard. And don’t forget about the Royal Parks, all of which cost nothing to enjoy. Central ones include Hyde Park, St James's Park and Regent’s Park, while further east you’ll find Greenwich Park, with fabulous views of the capital.

Queuing is sacred to British culture and you’ll cause unanimous disgruntlement if you try to jump ahead. In situations where there is more than one end point (for example three ATMs next to each other) it’s normal for a single queue to form, with the next person in line taking the next available slot. On a related note, when boarding a Tube train, wait for people to get off before you get on.

Do use an Oyster card

These prepaid travel cards make using London’s public transport both easier and cheaper, and remove the need to mess around buying individual tickets, which can be confusing at the best of times. Tourists can order a Visitor Oyster card to be delivered before they go. If you've got a contactless UK bank card, you can tap in and out at the ticket barriers for the same rates.

Don’t try to see it all at once

London is a massive city with an incredible amount to see and do, and even with the best will in the world you won’t get through everything. Enjoy it at your own pace, and focus on soaking up a select few attractions, rather than dashing from one to another in a mad rush. You can always come back. Read our first time London article for more tips.

Don’t use the Underground during peak times

Rush hour on the London Underground can sometimes resemble a humanitarian crisis in suits: avoid it from 7.30–9.30am (the busiest time), and 5–7pm (not quite as hectic) if you can help it. If you’ve no choice (for example if you need to get to the airport) it may be worth setting off a little earlier. If you have suitcases, aim for either the very front or very back carriage of the train, which are often slightly less crowded.

Do bring a waterproof or an umbrella

London’s weather gets worse press than it deserves, but like the rest of the United Kingdom, the skies can be a bit unpredictable. Unlike many other European capitals, there is no guarantee of sunshine in the summer, so it’s best to be prepared. Though if you forget, there are plenty of shops selling umbrellas and ponchos to the needy.

Do stand on the right side of the escalator

There has never been an unwritten rule so universally abided by as the one that states where to stand on escalators in London. Stand on the right, walk on the left. Every time. Everywhere. If you don’t, know that you run a serious risk of being tutted at.

You might not want to 'Adam and Eve' ('believe') it, but most Londoners will greet you with bemusement if you introduce them to your ‘trouble and strife’ ('wife'), try to be their 'China plate' ('mate'/friend) or compliment their ‘mince pies' ('eyes'). Avoid being a 'Hampton Wick' and just speak normally. 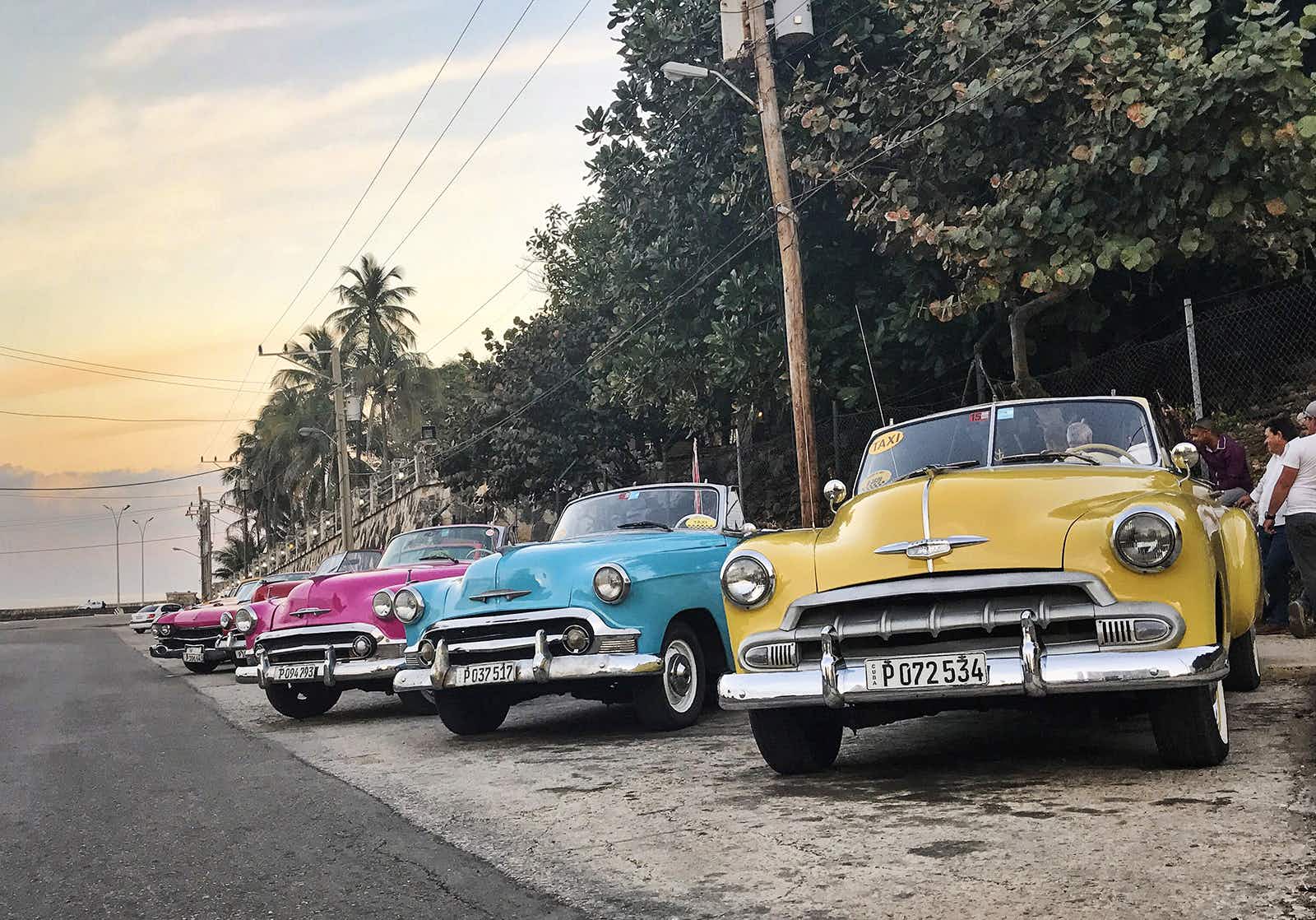 Casas and Cadillacs: how tourism works in a changing Cuba… 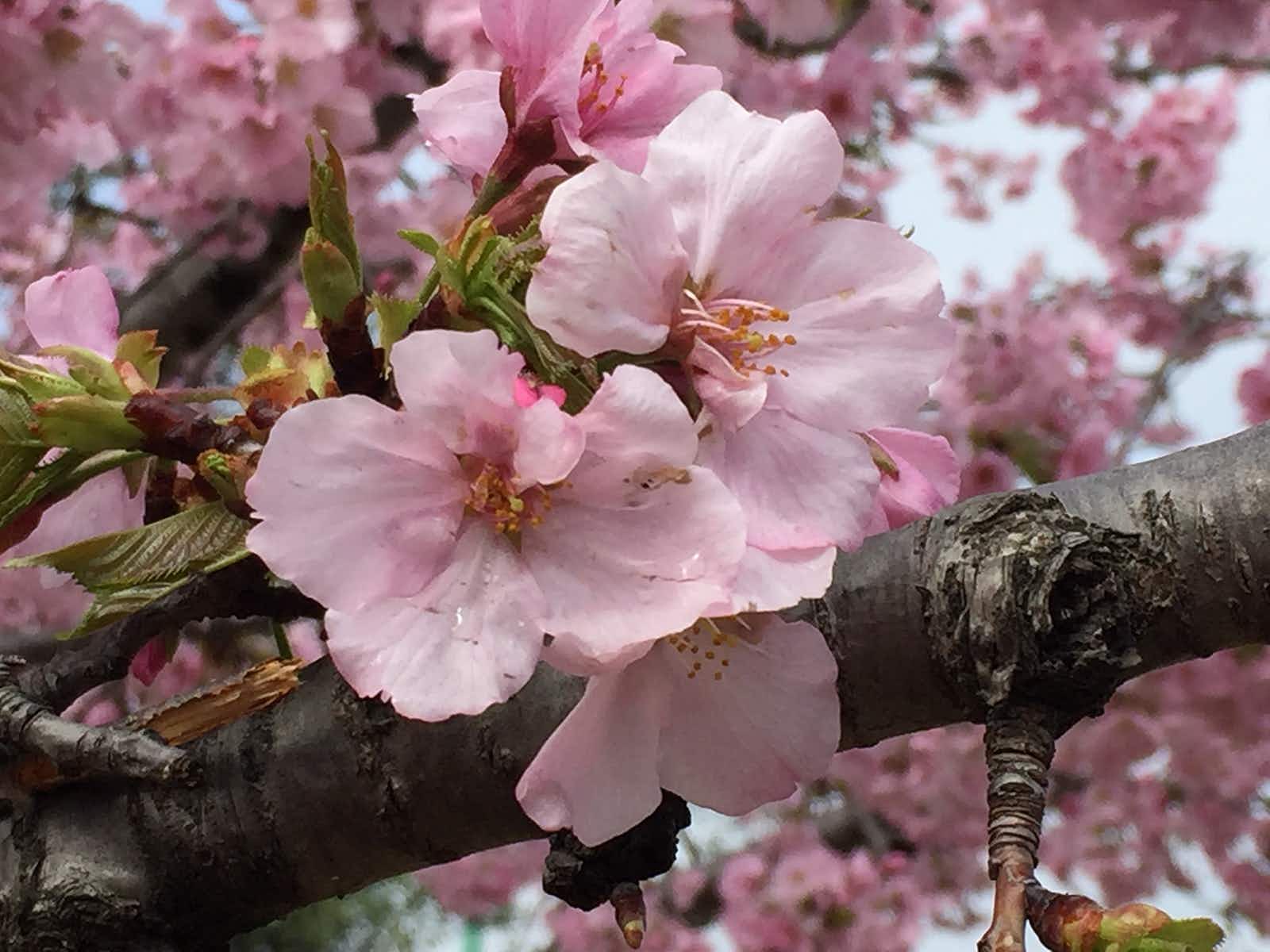 Beyond the Basin: hidden gardens of Washington, DC