Perhaps one of the wildest phenomena from Asia is the irrepressible popularity of KPop in South Korea.

KPop (South Korean pop music) creates some of South Korea’s biggest stars and cultural phenomena equal to Taylor Swift in fandom. They are frequently in newspaper headlines, and always followed by millions (literally, Super Junior have performed to over two million people in the last three years) of incredibly devoted fans. KPop has turned into one of South Korea’s most famous and most profitable products, with bands such as Super Junior and Girl Generation generating millions. And now ‘Korean wave’ is spreading overseas. The US was the third country to host most KPop concerts outside of Japan and China in 2015. The phenomenon is such that South Korea itself has begun to cater to the growing interest in KPop from travellers visiting the country.

HaB Korea offer exclusive KPop tour packages for groups or solo travellers, which sees travellers brought on a cultural tour of Seoul as well as a tour of Mnet TV studios famous for shooting many of the famous KPop stars.

Visit Seoul has many suggestions, including a hologram hall of KPop music that sees holograms of the famous stars performing on stage. The extremely popular KLive offers this service. As South Korea’s popularity grows alongside its ever-popular export, KPop, more places that cater to curious foreigner’s love for the catchy pop music, will no doubt appear. 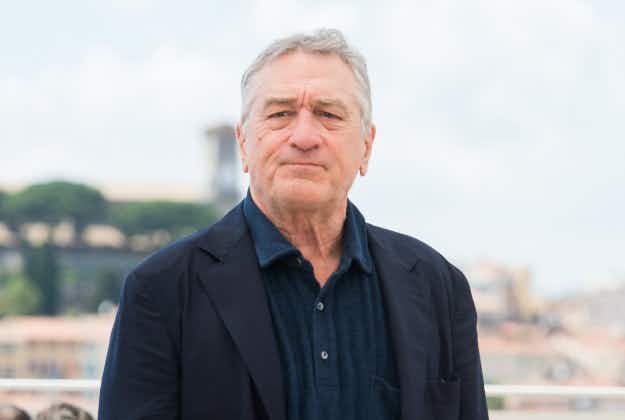 Actor Robert De Niro plans to bring his hip and… 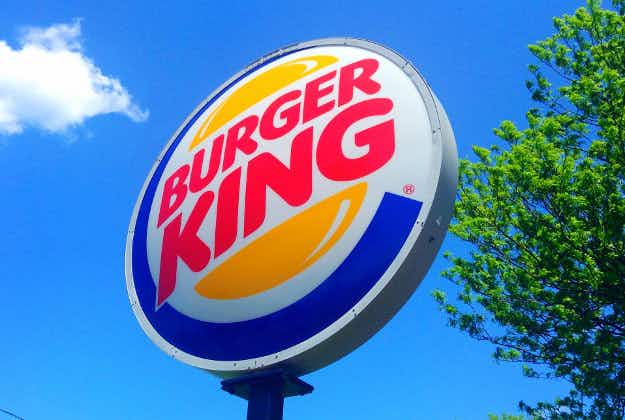