Saddle up: how to join a Creole trail ride

On any given weekend in towns across Louisiana and Texas, hooves click-clack on pavement and wagons blast infectious zydeco rhythms. Holding the horse's reins in one hand, and a cold beer in the other, is a long line of cowboys. Not the John Wayne-type typically seen in Hollywood westerns, but African American men and women, celebrating their culture on a Creole trail ride.

These campout festivals involve a procession of horses and wagons, spicy Creole food, traditional line dancing and all-night partying. Bring a cowboy hat, an empty stomach and a horse if you got one because everyone's welcome (as long as they behave). Here's what you need to know before attending a Creole trail ride.

No one knows exactly when trail rides first began, but they have surged in popularity in the last decade as urbanites skip the clubs in favor of these wildly fun parties in the dusty countryside. The first trail rides were organized by black Creoles – descendants of Africans and the French or Spanish colonizers who settled the area before it was part of the US – who were excluded from white cowboy culture.

It’s thought that West Africans enslaved by the French in the Lafayette area of Louisiana in the 1760s were among the original American cowboys – horse-riding cattle herders – then known as vachères, a Creole term from the French for cow. Some historians say as many as one in four cowboys in early America were black. Yet the image of an African American riding on horseback has largely been omitted from popular culture, save for a few movies like Django Unchained and Blazing Saddles, or songs like Bob Marley's 'Buffalo Soldier,' an ode to the all-black 10th Cavalry Regiment of the United States Army.

Traditionally, trail rides included only members of the local community – family, friends and members of cowboy associations – but Paul Scott, the coordinator of Step-N-Strut, a three-day trail ride commonly known as the Creole Woodstock, said when outsiders come, regulars fall all over themselves trying to welcome them. 'You’ll show up and there'll be nine people that can knock you over and say come on,' he says.

People tend to show up early in the morning for trail rides, which are usually held on Saturdays in Texas and Sundays in Louisiana. Some feed their horses before the ride begins while others set up an RV for camping out, though not everyone stays the night. Those without a horse – the majority of attendees – ride along in wagons, which are usually equipped with loudspeakers, an ice chest packed with booze and a port-a-potty for emergencies. When everyone's ready, the lead wagon begins the ride and the riders follow along, with everyone else dancing their way down the trail or partying inside the wagons. While trail rides might sound like they’re restricted to backcountry dirt roads, they can go along streets and through towns, just so long as they finish where they began.

After a few hours riding along the trail, the fun is far from over. A campsite is set up, where southern soul, country and zydeco (Creole music that typically features the accordion, fiddle and washboard) will begin to play as horses are given some much-needed rest. Hip-hop has also made its way into the trail riding world, albeit with some controversy – some object to it being untraditional and say it makes people too rowdy. Despite the pushback, a pulsing, unique blend of hip-hop and zydeco music is one of the main reasons for the recent increase in the popularity of trail rides.

Care to dance? Don't be shy. When music is playing, line dances come along, too. Scott, a 54-year-old who has been organizing Creole events since his teens, says people are more than willing to show newcomers how to boogie. 'If you can grab on, somebody will grab you.'

In sizzling pots around camp, expect to find ball crabs, crawfish, shrimp and potatoes or pretty much anything that can be smothered in a brown gravy made from a broad roster of local animals including deer, rabbit, squirrel, pork, chicken, sausage or rooster. There will also likely be some form of gumbo – a meat-based stew – especially if the temperature is down in the 50s°F. 'You ain’t never lived unless you’ve had a real rabbit gumbo,' Scott says.

There's a good chance somebody will invite you over to come and share their meal – everybody tends to make plenty. The same goes for drinks on wagons during the ride. Southern hospitality is very real on trail rides, but make sure you wait until you're offered and express your gratitude.

If your trail ride brings you anywhere near Breaux Bridge, 'the crawfish capital of the world,' Glenda's Creole Kitchen serves up Creole delicacies similar to what you'll taste on trail rides, plus some you probably won't, like Glenda’s famous stuffed turkey legs. When Anthony Bourdain ate there, he said Glenda stirs up 'the gravy of the gods.'

Rules of the ride

Trail rides are a ton of fun, but as with anything involving alcohol, things can get a bit rowdy. Scott recommends attendees 'come with a mature and fun-loving mind' and 'control yourself, but enjoy yourself'. Be sure to drink water – the sun is no joke in this part of the country – and find one of the trail ride organizers if you need help. Many trail rides include first responders just in case.

How to find a trail ride

While the majority of trail rides are held in Louisiana and East Texas, you'll also find some in Oklahoma, Mississippi, Georgia and North Carolina. The best way to find one is by visiting the Zydeco Events website. Otherwise, find one on Facebook by searching the phrase 'trail ride' and the place you're looking to go.

Two of the biggest are Step-N-Strut, which attracts as many as 3000 people over three days in November, and Four Horsemen, which can see as many 7000 people. But you don't need to go to the biggest trail rides to have a great time. 'Some of them might not be super super big, but all of them are super super fun,' Scott says. 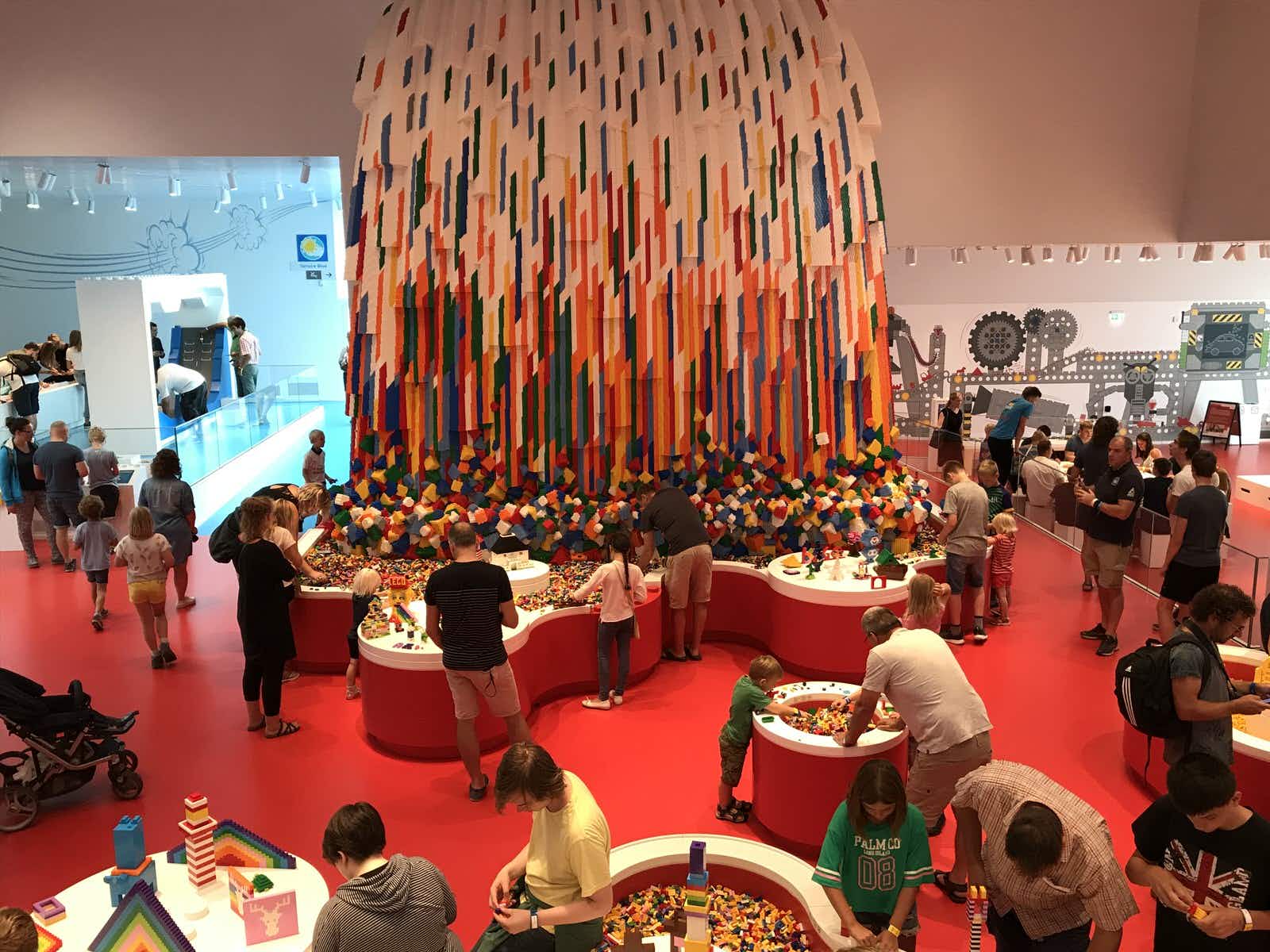 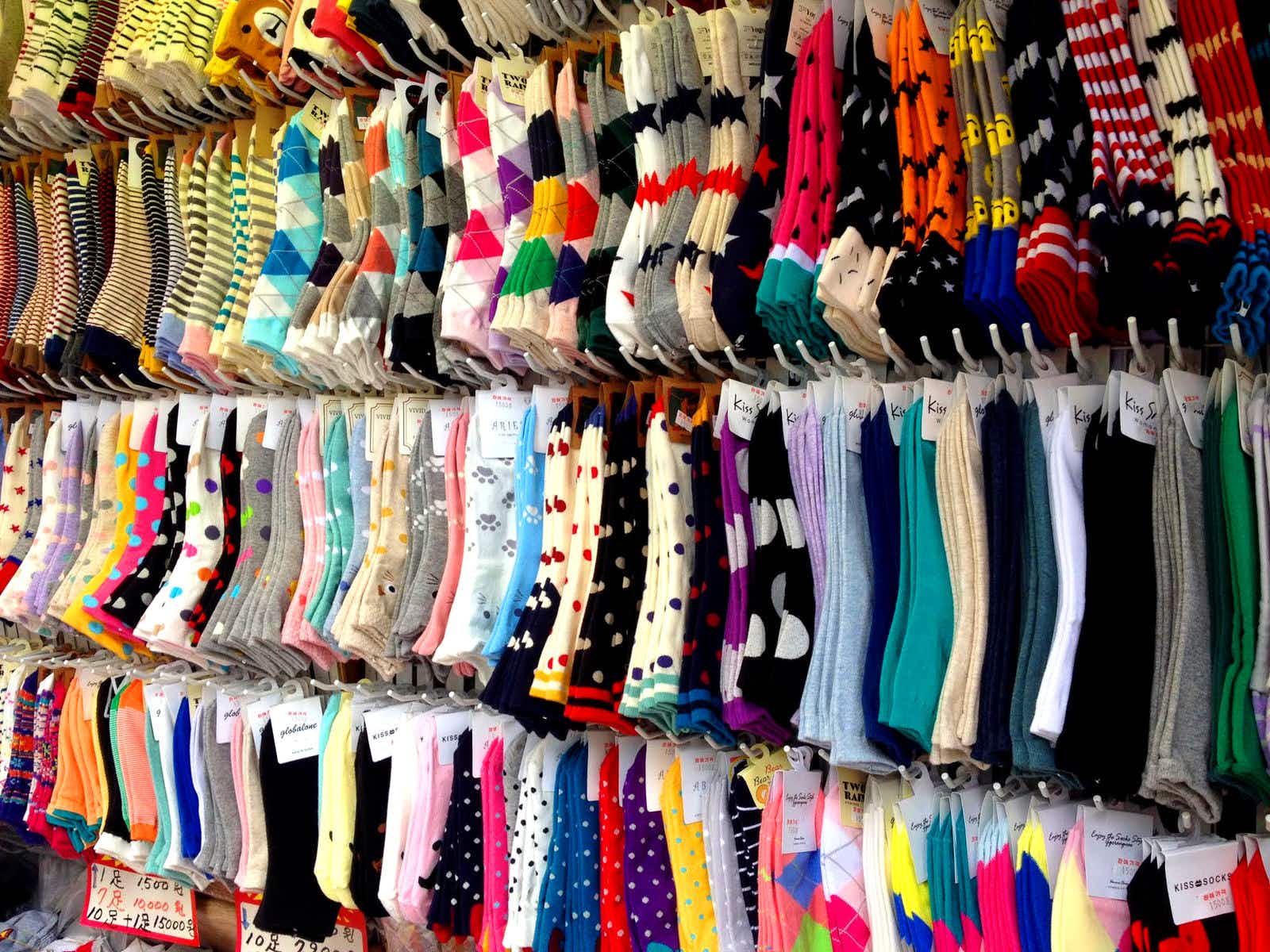