Many couples pledge that they would go to great heights for their loved ones, and what proves that point better than the twenty-two Thai couples who chose to exchange their wedding vows in floating hot-air balloons?

The sky above Singha Park in Chiang Rai was the setting for the incredible Valentine's Day ceremony, which took place as part of Singha Park Chiang Rai Balloon Fiesta 2017.

Approximately 1000 couples registered their marriages at the 'Balloon Love'’ event, but only 22 were selected to exchange their vows while in the sky.

Deputy Chiang Rai governor, Sakchai Wongkanit, was among those who attended the romantic and unusual event.

The balloon event is considered one of the largest in Southeast Asia, with participants from 14 countries filling the sky with colourful hot air balloons.

Saying 'I do' in the air has become a bit of a theme in Asia, as last summer, 50 couples were married at Pablo Ecological Valley in Zhuzhen, Liuhe District in China, as part of a new record of 'Most Pairs of Lovers Participating in a Hot Air Balloon Wedding.' 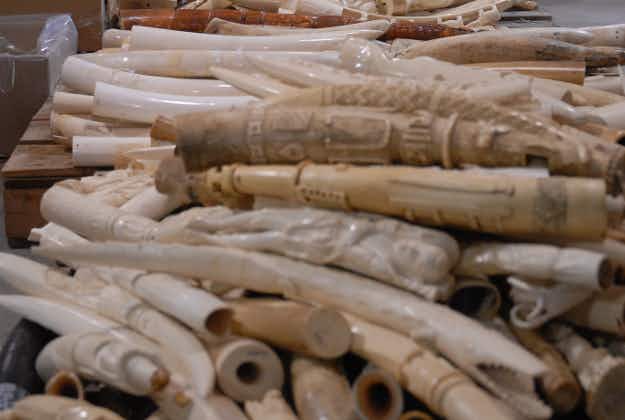