The gorgeous scenery of the remote Faroe Islands is sure to entice travellers looking to get off the beaten path. But heading to the sparsely populated locale won’t mean you’ll have to do without fine cuisine, as the islands now have their first Michelin-starred restaurant.

The collection of 18 islands in the North Atlantic has a total population of about 50,000 people. Now, the 2017 Michelin Guide to the Nordic Countries has honoured the restaurant KOKS in the village of Kirkjubøur.

This is the first time that a Faroese restaurant has been given the prestigious accolade. The award recognises the restaurant’s contribution to enhancing the islands’ unique local food culture. KOKS is led by the culinary efforts 26-year-old chef Poul Andrias Ziska, who advocates for Faroese cuisine that “draws its strength from its strong heritage, but is also ambitious in its creativity”, according to a statement from the restaurant.

Ziska says that the restaurant tries to create an experience “strongly influenced by our deep-rooted Faroese traditions and the remarkable local produce found at our doorstep. This is our strength, and often our job is simply to let the extraordinary produce speak for itself”.

Restaurateur and owner Johannes Jensen, said: “we are truly humbled and honoured to have been awarded the Faroe Islands’ first Michelin star. KOKS’ identity is founded on the distinctive and unique Faroese food traditions, and on accessibility to the world’s best local produce, and on the expertise of Faroese chefs who embody the unparalleled Faroese food culture.”

The restaurant’s menu focuses on local ingredients like crab, langoustine, scallops, lamb, juniper, dulse and more. The chefs even prepare meat both fresh and ræst, which is a local method of fermentation.

This was my favorite moment during my time in the Faroes. @nomadic.aesthetic here again sharing the photo I took at Gásadalur on my last day of the trip. This iconic scene had been on my mind for years before finally seeing it first hand. As I arrived, a magical sunset began, and since it was around the time of the summer solstice, it lasted for what seemed to be hours. I just stood in absolute awe and was so thankful to finally have reached a place in the world that I had wanted to see for so long. If I could replay any time from the past year, it would easily be that sensational evening in Gásadalur. #faroeislands #visitfaroeislands

If the menu entices, the Faroe Islands are also set to become more accessible this summer, as Scottish airline Loganair has announced a new schedule of summer flights between Scotland and the islands. It will be the first regular flight in recent years between the islands and Shetland and Aberdeen. Scandinavian Airlines will also launch a direct flight from Copenhagen, Denmark to the Faroe Islands on 26 March. 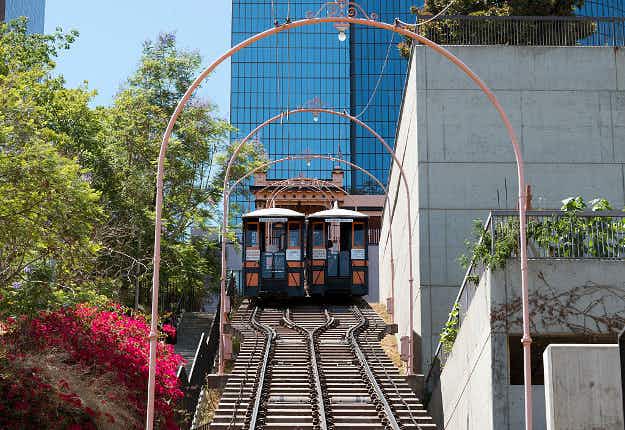 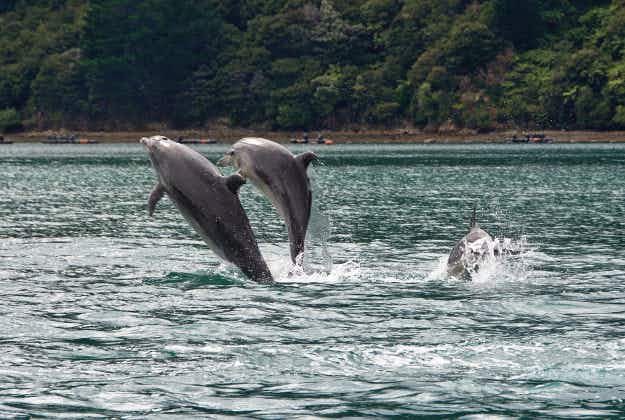 Scientists uncover the secret life of dolphins in the waters…