Who says all plane food is bad? British man flies curry from Portsmouth to Bordeaux

Nearly all of us miss our creature comforts when we’re away from home, but one British expat has taken his hankering for a chicken tikka masala and lamb balti a step further and had a curry from his favourite Indian restaurant flown from England to France.

Roy Buchan, a loyal customer of the Akash curry house in Portsmouth, chartered a plane from Lee-on-Solent in Hampshire to Bordeaux, France just so he could enjoy a curry from his favourite Indian restaurant. The £32-a-head order, which also included paneer korai and a naan, was cooked in Portsmouth and then re-heated in France as Buchan and 49 of his buddies scoffed it down as part of a curry night at the Bordeaux-Saucats aerodrome.

Speaking to The News newspaper in Portsmouth, Buchan said: ‘although there are some Indian restaurants in France, the quality of food is nowhere near as good as in England.’ But instead of heading back to Britain for a curry, Buchan and Faz Ahmed, the restaurant manager at the Akash, discussed delivering a curry to Bordeaux by car. That’s when another loyal expat stepped in.

James Emery, who had eaten at the Akash for over 20 years, also happened to be a pilot. The idea of flying a curry over the English Channel then took off. Emery managed to hire a six-seat plane from Iroise Aero Formation flying school in Brest and Ahmed got his chefs to start cooking.

It’s not the first time that Buchan’s desire for a familiar curry has hit the headlines. The former Portsmouth resident took £105 worth of Indian takeaway from the Akash to his home in France for Christmas dinner in 2014. Perhaps a holiday in India should be on the cards? 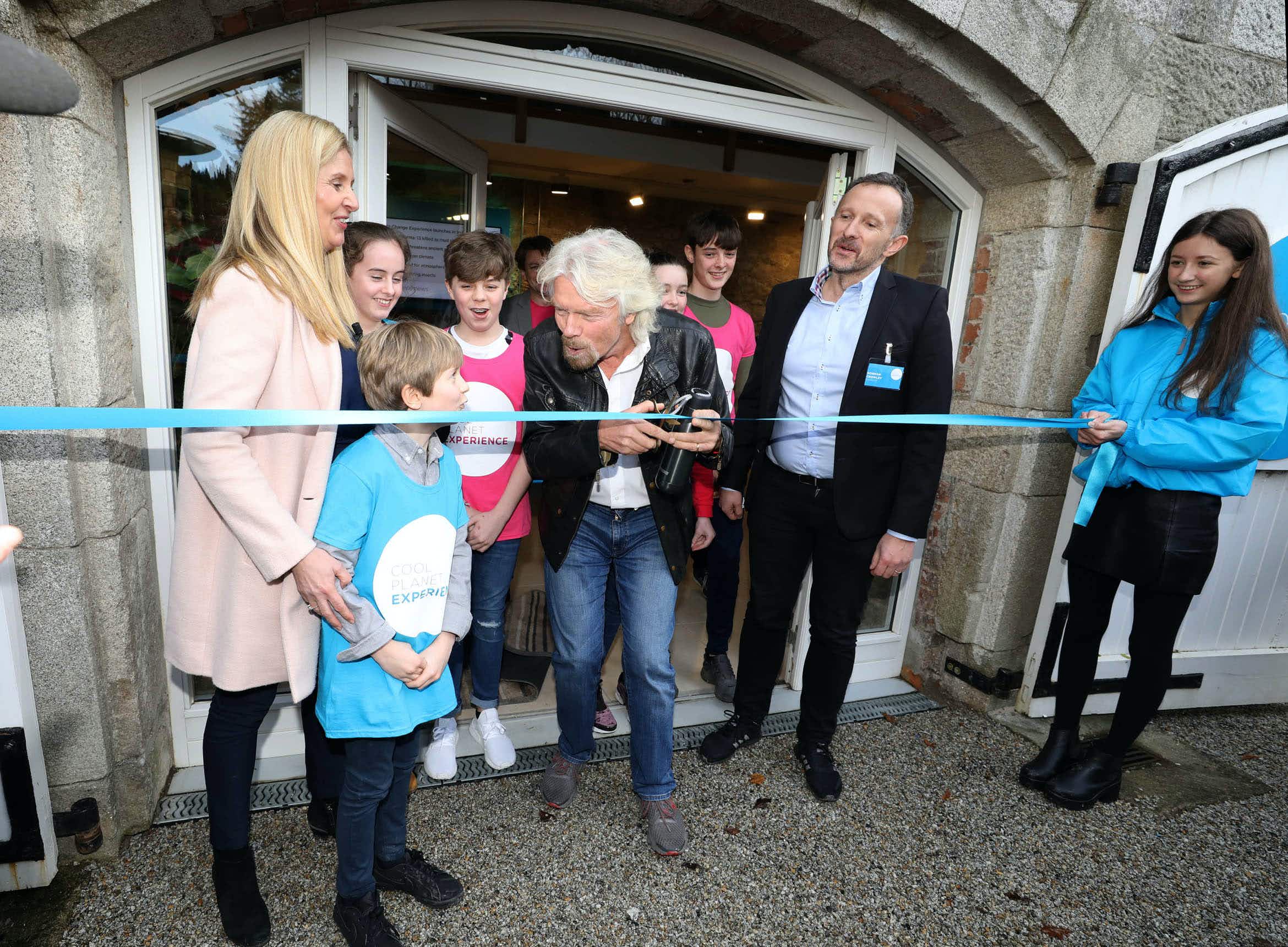 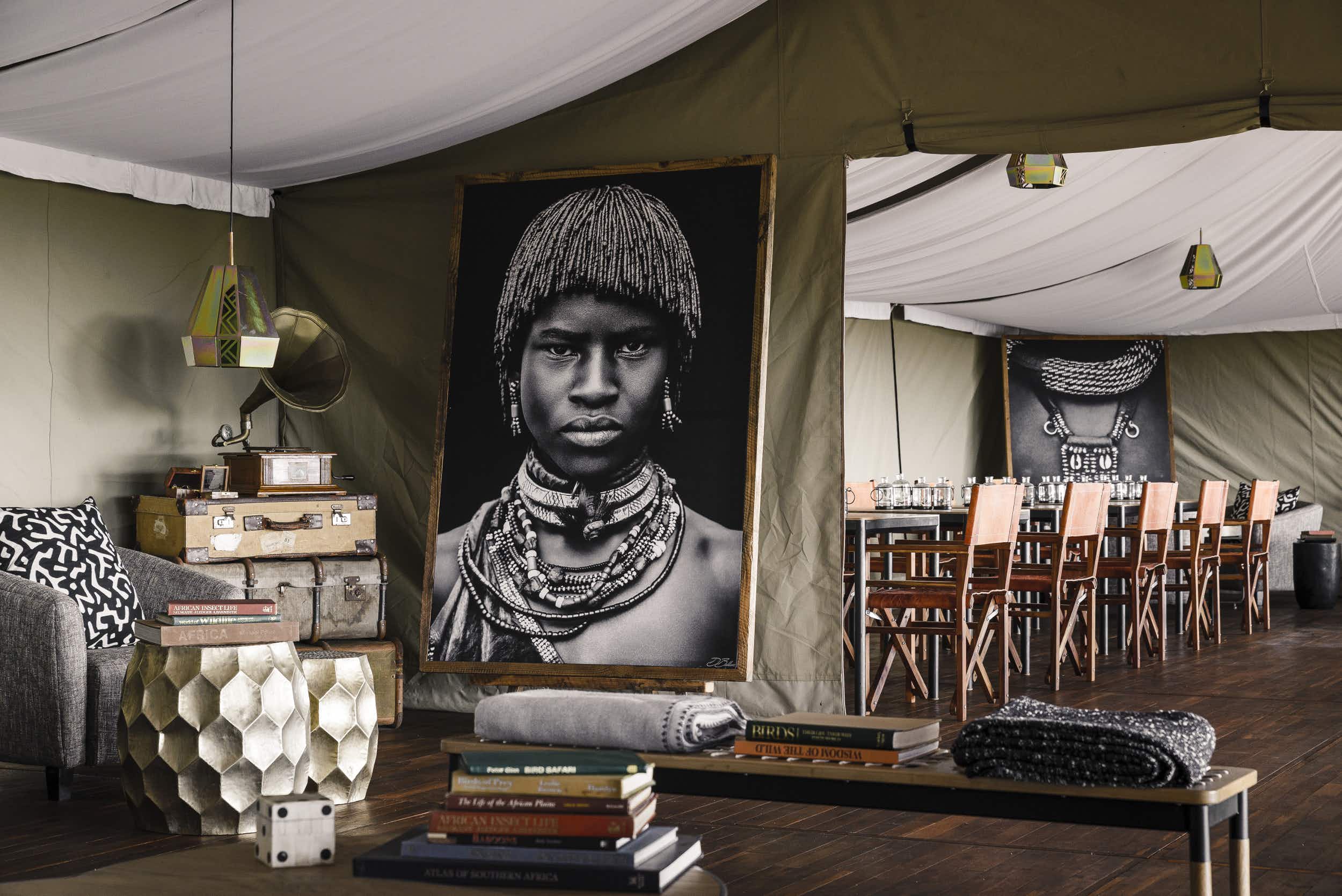 Track wildebeest across the Serengeti and stay at this classic…