Rambling along the bumpy road from Cuzco out to Cachora, it becomes abundantly clear that I’ve left the feverish Machu Picchu crowds behind and am now entering into the less polished corners of the Peruvian Andes. These are the fabled hills of the Inca, though they’re not the ones most visitors fly across oceans to see.

There’s only one reason travelers go out of their way to visit the rural village of Cachora, and it’s to see a set of ruins that lie just out of sight on the far end of the Apurímac Valley: Choquequirao. Said to be up to three-times the size of the more widely-known Machu Picchu, these ruins astoundingly see only about a dozen visitors each day.

I’ve always wondered what it must have been like to visit Angkor Wat, Chichén Itzá or Machu Picchu before the roads and tour buses arrived. Then I found out about Choquequirao, a citadel so far up in the Andes of Peru that archaeologists have only freed about 30% of it from the jungle.

Before American explorer Hiram Bingham ever laid eyes on Machu Picchu, he was whacking his way through the Apurímac Valley, surveying the remarkable carcass of its so-called sister city. Scared off by the prospect of a grueling, four-day round-trip journey, however, few tourists have bothered to visit over the years. That could change now that the government has announced plans to build a cable car across the valley that would cart up to 3,000 visitors per day to the ruins in a trips lasting just 15 minutes.

This news has sparked something of a now-or-never moment to visit Choquequirao before it becomes the next Machu Picchu.

Until plans for cable car access are realized, seeing Choquequirao will require a two- or three-day hike from Cachora © Mark Johanson / Lonely Planet

I set off on my own journey to the ruins with a muleteer in tow. There’s 45km ahead of me before I’ll see Cachora again, so it’s a relief knowing I won’t have to carry my pack, food and camping gear the entire way.

Cachora lies in a bowl of terraced farmland, so my first objective is to climb out. Then I spend the remainder of the first day descending 1500m into the Apurímac Valley, walking ever closer to the orange-brown waters of its namesake river. I camp for the night at Playa Rosalina, along the Apurímac River's windy edge, and wake up early the following morning to cross over to the sun-baked side of the valley. It's here that I'll begin my ascent to the base of the ruins high up in the clouds at 3050m.

It's a vertical desert of thorny cacti and dusty switchbacks for the first hours of morning light, but the landscape becomes exceedingly greener the higher I climb. By the time I reach the remote village of Marampata that afternoon, I’ve entered into a high-altitude jungle.

About a hundred people have etched out a meager existence in Marampata, some two days away from the closest road and far-removed from modern comforts. Marampata is the gatekeeper to Choquequirao and home to the humble headquarters of the archaeological park that protects it. This hilltop settlement also has a basic campground and a store to purchase whatever provisions may have been hoofed up to these Andean heights in recent days by pack mules.

I overnight in Marampata and am awake on day three in time to arrive at the ruins for sunrise. I’ve prepared a traditional cup of coca tea (from the leaf used to make cocaine) to stave off altitude sickness. It serves the dual purpose of jolting me awake with euphoria by the time the archaeological site’s tumbling terraces come into view.

A 'cradle of gold'

Sprawled across three hilltops and 12 sectors, Choquequirao is less immediately photogenic than Machu Picchu. But this towering citadel, occasionally buried within the clouds, offers a level of solitude unimaginable at most ancient marvels. It also has innumerable tentacles for would-be archaeologists to explore.

Abandoned in the mid-16th century, Choquequirao had been 'rediscovered' several times over the past three centuries before preservation efforts began in earnest in 1992. Modern archaeologists believe it was geo-cosmically placed in line with its ceremonial sister, Machu Picchu, with a temple and administrative buildings situated around a central square and living quarters clustered further afield.

A high level of sophistication is evident in the gabled ceremonial halls, stone ‘refrigerators’ and elaborate irrigation channels hewn into rock. Climb up to the main plaza and you get astounding views of the frosted 5000m peaks of the Willkapampa range, as well as soaring condors below. Take the stairs down from the main plaza and you reach one of the most iconic sectors: a set of terraces decorated in a mosaic of white llamas. A longer and windier path leads to the Casa de Cascada cluster, where stone buildings perch on the edge of a cliff overlooking a ribbon waterfall.

Choquequirao means 'cradle of gold' in the local Quechua language. Some historians believe this hidden outpost was the last refuge of the Inca as the empire crumbled and royalty fled Cuzco during the 40-year uprising against Spanish conquistadors. But perhaps it was the administrative hub and ceremonial center linking Cuzco with the Amazon. Or maybe the royal estate of Túpac Yupanqui, the 10th ruler of the Inca Empire. The answers, for now, remain buried deep in the jungle.

Visitors to the site remain sparse, though that may soon change © Mark Johanson / Lonely Planet

The end of an era

Some visitors to Choquequirao will continue onward and upward to Machu Picchu on an epic nine-day journey in the footsteps of the Inca. My plan, however, is to head back to Cachora, retracing my own footsteps down the Apurímac Valley to climb, yet again, up the flanks of its far side.

When I reach Playa Rosalina for the second time I’m told of a road, currently under construction, that should connect this campground with Cachora by the end of 2017. That means that even if the on-again, off-again plans to build a shiny $50 million cable car never materialize, the journey to these ruins will soon be possible in just two days' time.

Choquequirao will undoubtedly remain one of the great mysteries of the Inca Empire, but this lesser-known 'lost city' appears, at long last, to be finally opening up to the wider world. 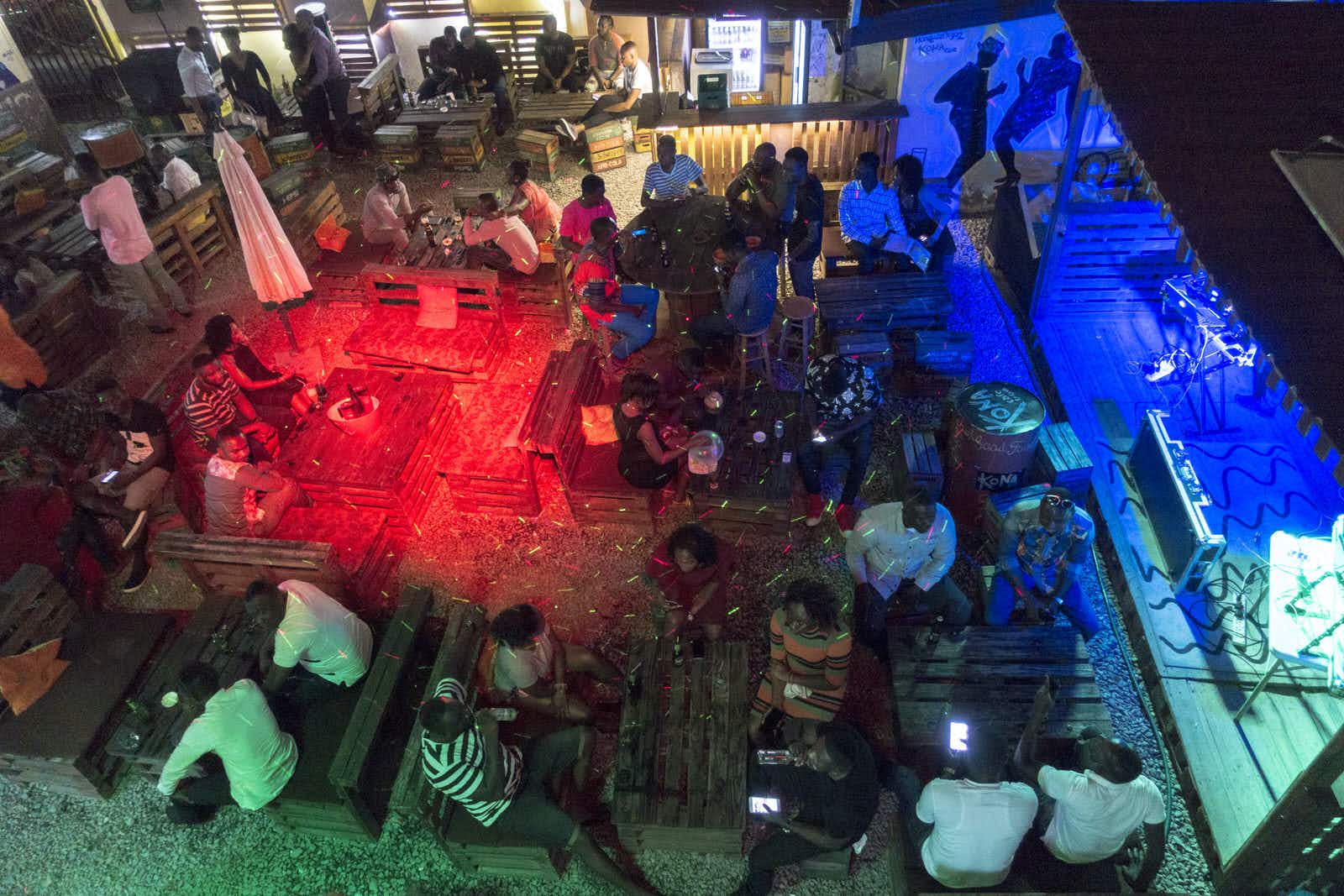 Feeling the rhythm: Accra’s top 10 spots for a night… 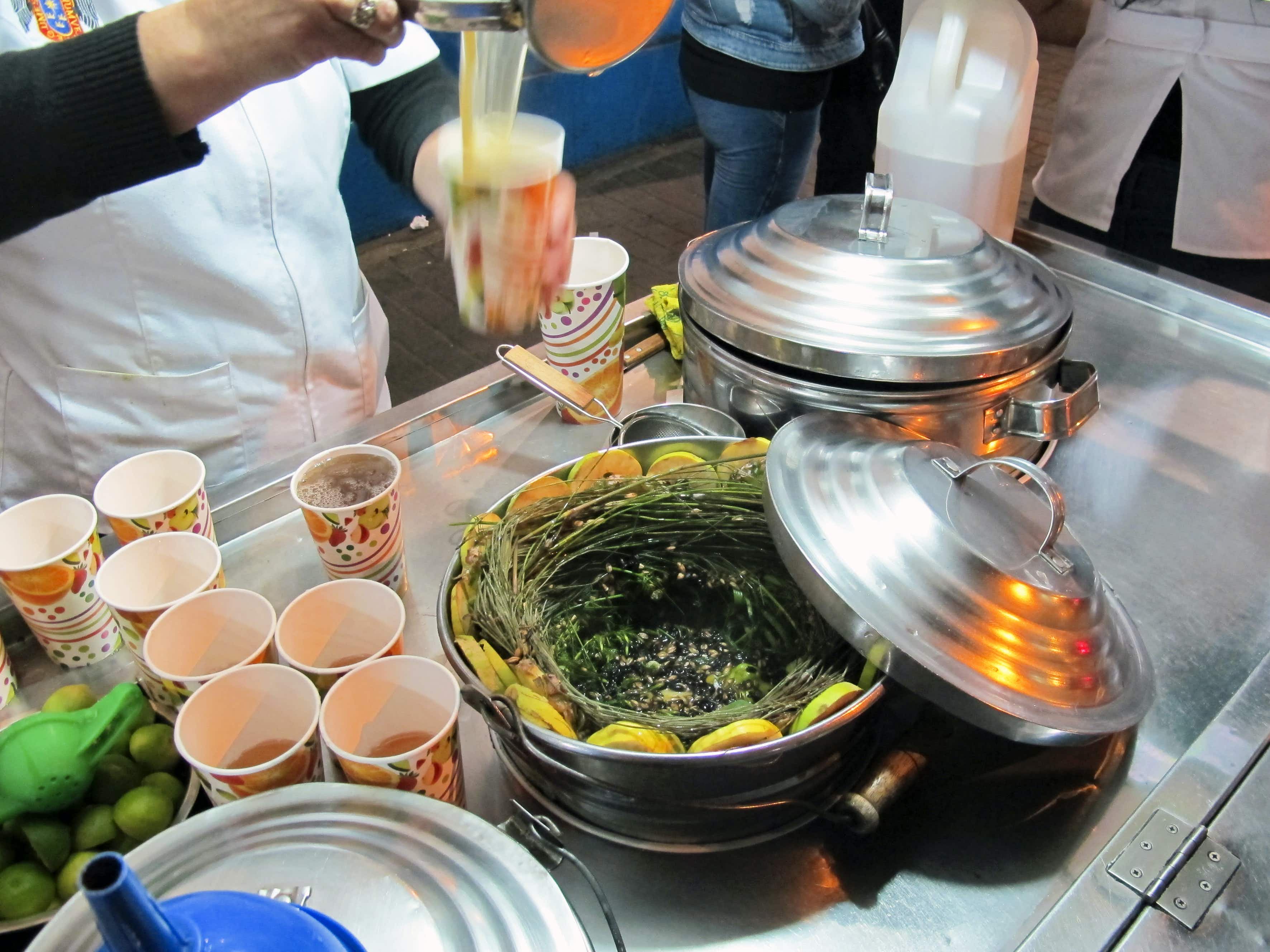