Whether it’s down to their awesome natural beauty or a unique role that they have played throughout history, there are sites scattered around the world that call out to explorers. One infamous example is Chernobyl in Ukraine, which after suffering an accident at its nuclear power station in 1986, has been the topic of much conversation, controversy and intrigue. Travelling to the exclusion zone recently, Belarusian photographer Vladimir Migutin managed to capture the abandoned area as it is today, with the collection of fascinating images taken in infrared showing a site that is being reclaimed by nature.

Vladimir documented the Chernobyl exclusion zone over the course of two days. Image by Vladimir Migutin

Contacting a local group that organise licensed visits to the site, Vladimir made contact with an instructor who helped him plan the excursion. The series was shot over the course of two days, with Vladimir using a special full spectrum camera and filter with the ability to capture visible and near infrared light.

A human-friendly fox that often approaches visitors to the site. Image by Vladimir Migutin

The infrared process drastically changes how different materials and colours look, with foliage turning blue or snow white. Vladimir chose to capture the exclusion zone in this way due to his fascination with non-standard photography styles, and was interested in the challenge of not knowing how the images would turn out until they were processed.

Vladimir used a special full spectrum camera and filter with the ability of capturing visible and near infrared light. Image by Vladimir Migutin

“It’s pretty hard to describe the atmosphere, but it’s as if I was in a kind of paradise – a feeling I can’t recall since my last visit to the Kokedera moss temple in Japan two years ago. While men are still away, the forests, animals, plants, everything is thriving, revived by Mother Nature,” Vladimir said.

The inside of a sports hall in the area. Image by Vladimir Migutin

Commenting on the series, Vladimir said that he was happy to be able to show such a historically-significant site in a new way. “I have seen a lot of photos from Chernobyl before, but never in infrared. I believed it would be an original project and would draw attention to what happened 30 years ago, and what is going on there right now,” he told Lonely Planet Travel News. 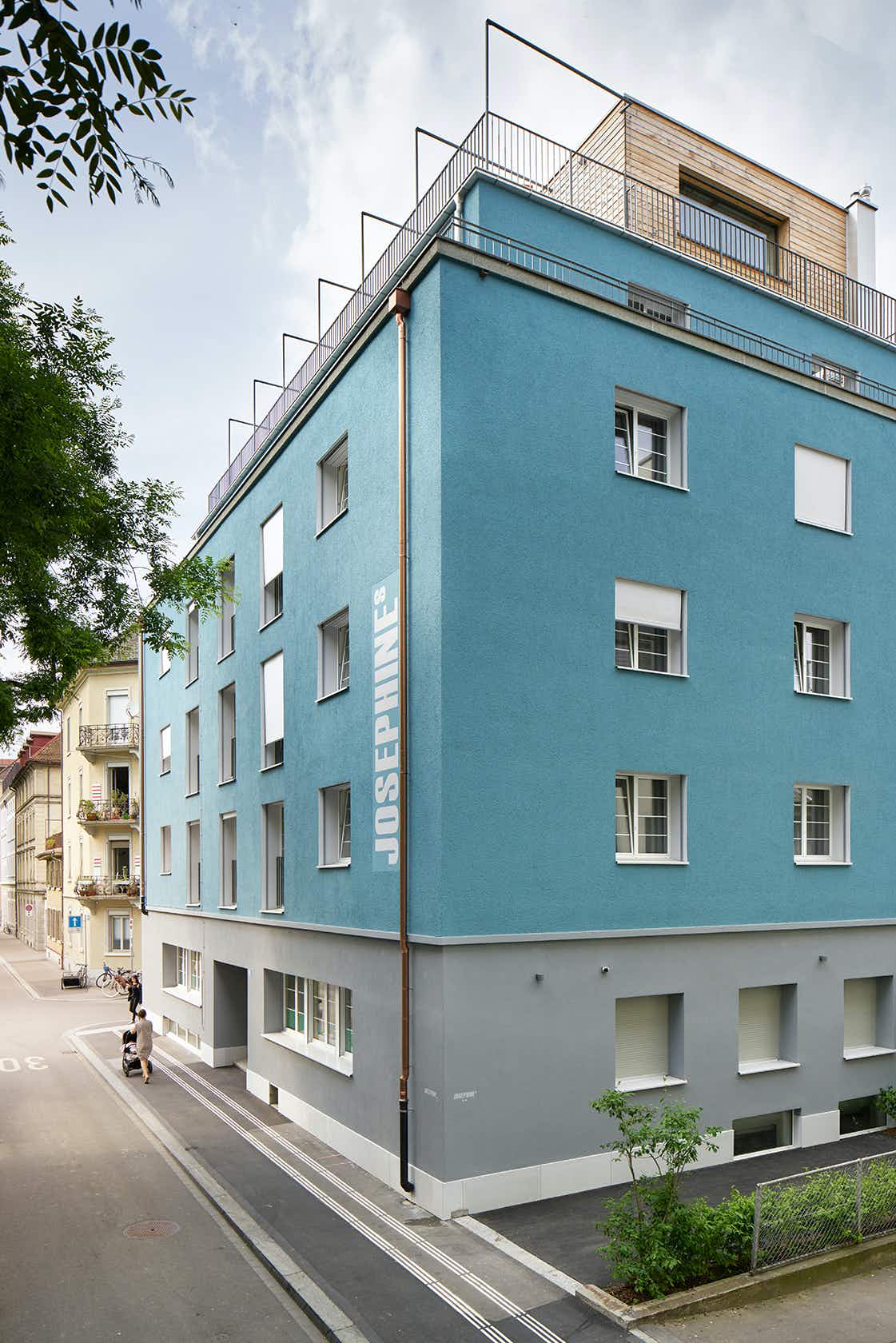 Stay at a hotel exclusively for women in Zurich 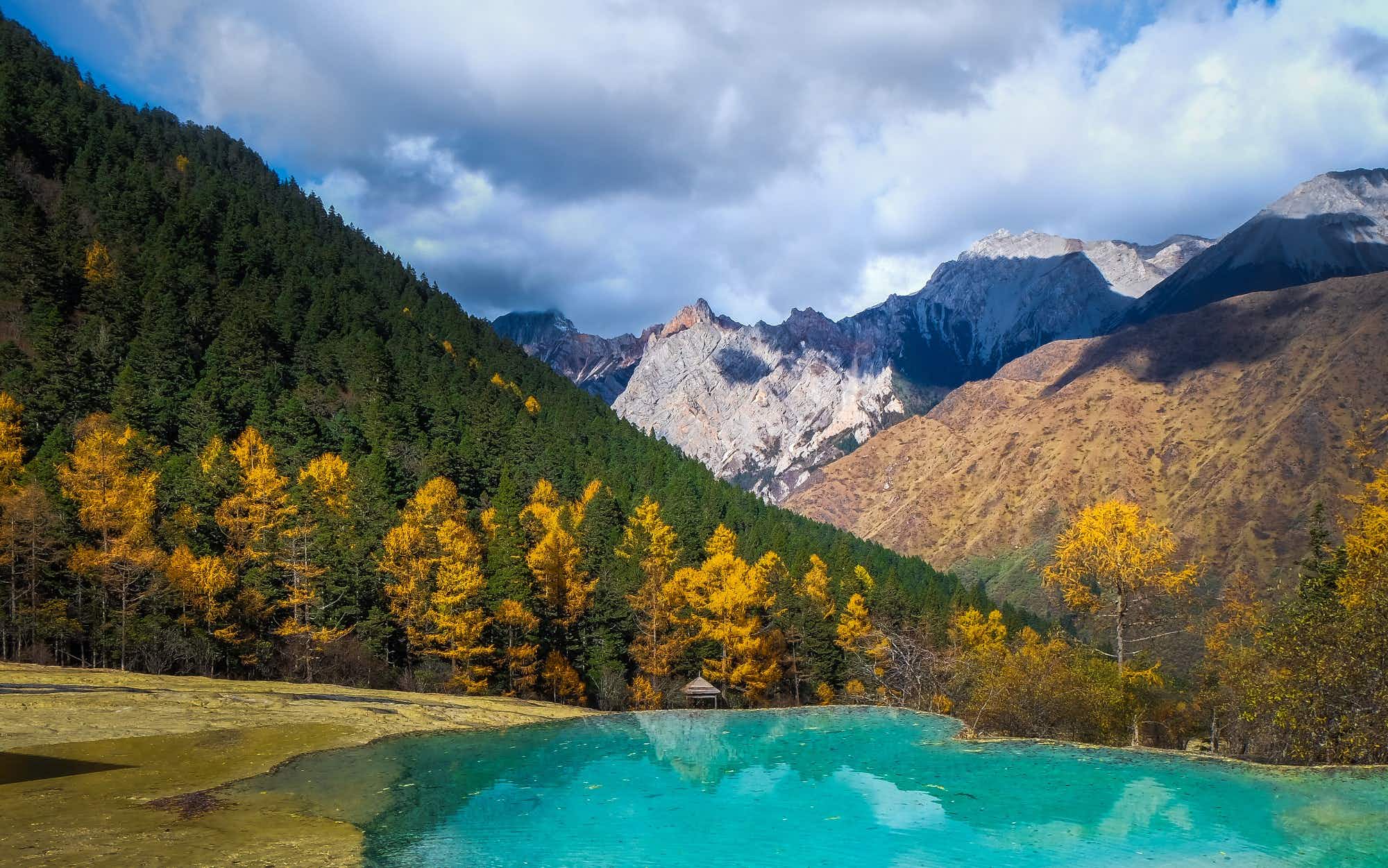