For many people, one of the pleasures of a holiday is enjoying a long, cool pint, but it's hard to know how much one will cost as beer prices wildly fluctuate in price all over the world. As part of its Mapping the Worldʹs Prices 2018 survey, analysts at Deutsche Bank calculated the cost of a pint of beer in 48 cities around the world, and ranked the most expensive pints down to the cheapest.

A new survey has ranked the most expensive to least expensive pints in 48 countries. Image: Jack Andersen

Deutsche Bank has calculated the cost of a pint of beer in 48 cities around the world. Image by Ole Spata / EyeEm/Getty Images

Deutsche Bank calculated the cost of a pint of beer in 48 cities around the world. Image: Volanthevist 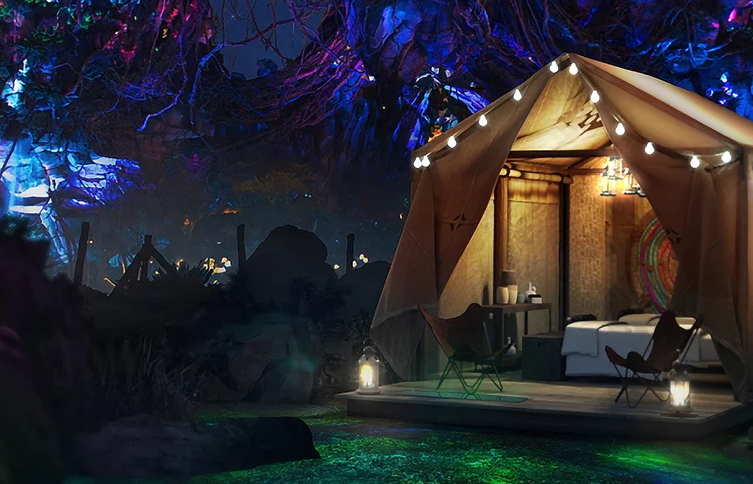 How to spend the night in Disney’s Avatar theme park… 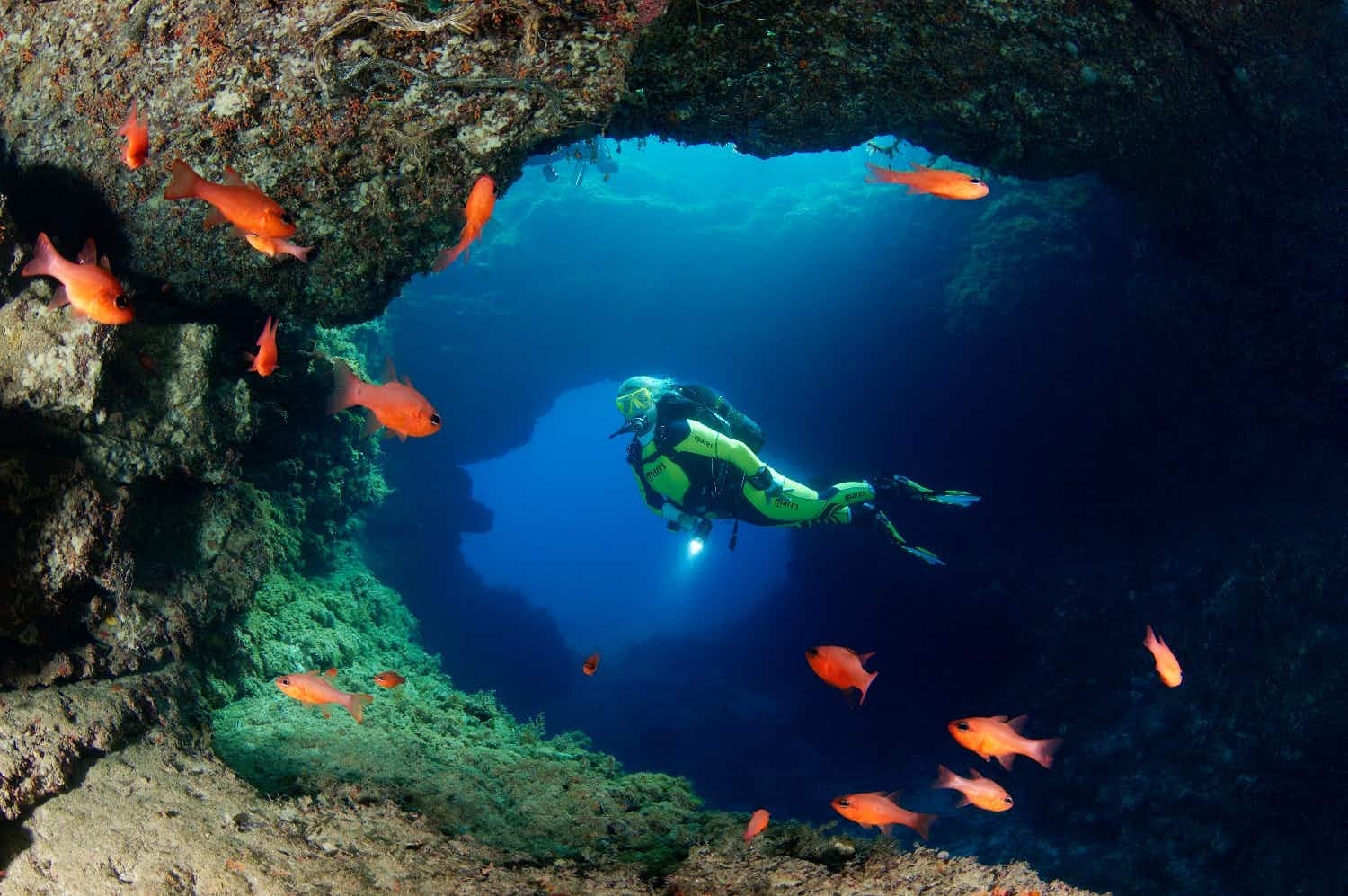 Divers can explore Malta, Gozo and Comino with a new…