If you're a chicken wing fan, you might find your stomach leading you to visit Buffalo, New York, where a new food trail called the Buffalo Wing Trail has been launched. The trail features a dozen bars and restaurants serving wings in the city that first invented them, and each one is offering its own variation on the popular chicken dish.

The twelve chosen restaurants all have their own secret recipe and specific style of cooking, saucing and presentation, and all complement the dish with generous helpings of blue cheese. In addition, Buffalo says that the history, character and atmosphere found in each of the 12 eateries along the new trail are as unique and flavourful as the wings.

Wings have been a staple of Buffalo’s culinary scene since 1964, when Anchor Bar owner, Teressa Bellissimo, accidentally invented them. She took the chicken wings that were originally intended for a soup, fried them, tossed them in hot sauce and served them to her son and his friends. The results delighted the late-evening diners and were a hit the world over.

Marketing organisation, Visit Buffalo Niagara, polled more than 86,000 followers on Facebook to establish a list of the top wing restaurants in the area. Its staff also reviewed local media outlets for previously published surveys and articles, checked online reviews and consulted with National Buffalo Wing Festival founder, Drew Cerza, before determining the final list of partnering restaurants. Each site on the Wing Trail was visited at least twice to ensure the highest standards of wing quality and customer service were in place.

“Food lovers and travellers of all kinds are going to love the Buffalo Wing Trail,” said Drew Cerza. “It features a tremendous variety of wing flavors and styles and some of the coolest corner taverns you’d ever want to hang out in. I guarantee that if wings are one of your favourite foods, Buffalo is going to be one of your favourite places.”

There are 12 eateries featured on the Buffalo Wing Trail. Image: Visit Buffalo Niagara 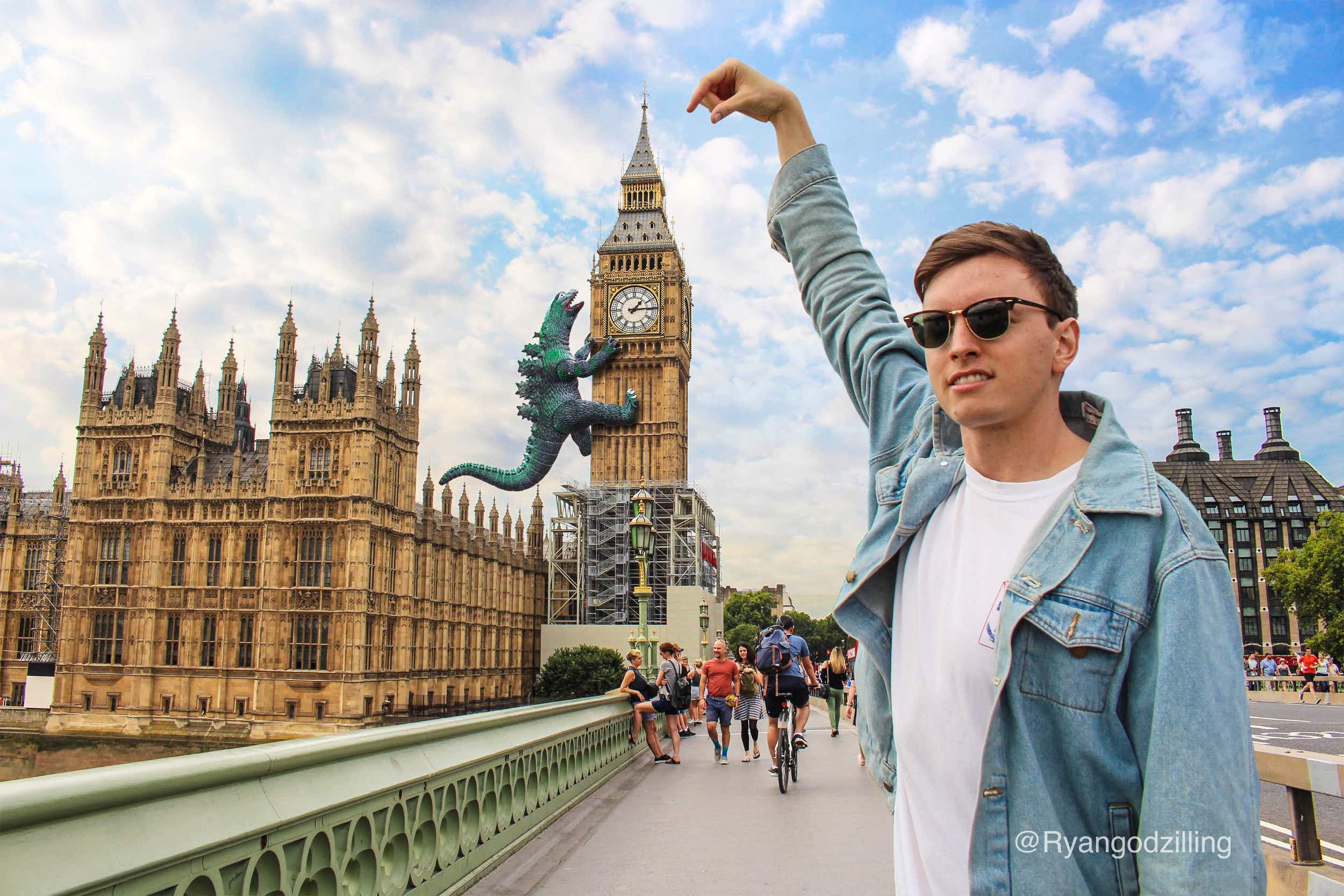 Follow the adventures of Ryan Godzilling, a larger-than-life travelling monster… 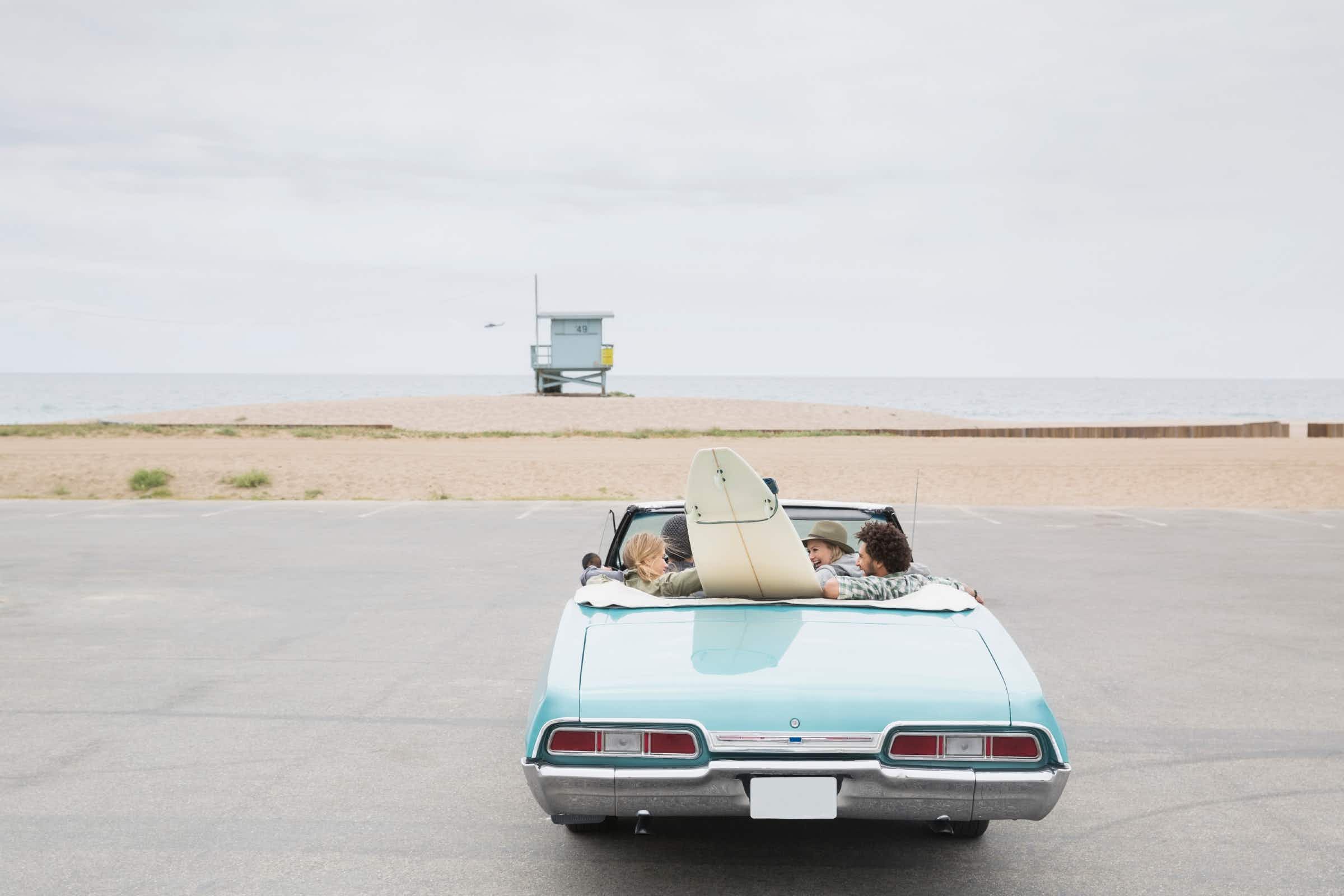 This is the ultimate American road trip, according to scientific…