When the credits rolled and the curtain fell on the last independent film festival in Brussels in 2012, few could foresee the city hosting another cinematic extravaganza of the same stature. Scriptwriters, however, had other ideas and the Belgian capital will now host Brussels Short Film Festival in June, a brand new celebration of the silver screen.

Taking place from 20 to 30 June this year, the event will host screenings all across the city, including De Brouckère square, the Flagey Arts Centre and open-air screenings on the Kunstberg. Cinephiles can expect a wide variety of movies with competitions for Belgian, European and non-European films. The full programme is yet to be revealed, but the organisers are looking to give undiscovered talent a chance to shine. They also hope to bring together film fans and professionals with an exciting line-up of cinema retrospectives, workshops and gala evenings. 60,000 people are expected to attend over the 11 days.

Speaking about the news, the city’s culture councillor Karine Lalieux said: ‘we see far too little of Brussels in films. Paris and Rome are much more explicitly present on the big screen.’ Although the city canned its international film festival a number of years ago, it does still host a range of independent movie events such as Anima - the Brussels Independent Film Festival (runs from 11 to 18 February),  the Brussels Animation Film Festival (9 to 18 February); the Fantastic Film Festival (3 to 15 April), which focuses on horror, thriller and science fiction flicks; and gay film festival Pink Screens, held every November at venues across the city.

Brussels has a number of excellent cinemas dotted across the city too including Cinéma Galeries, in Galeries St-Hubert, which focuses on arthouse films; alternative Cinema Nova; Cinematek, which screens silent films accompanied by live piano; and drive-in Arcade du Cinquantenaire Cinema in the Parc du Cinquantenaire. 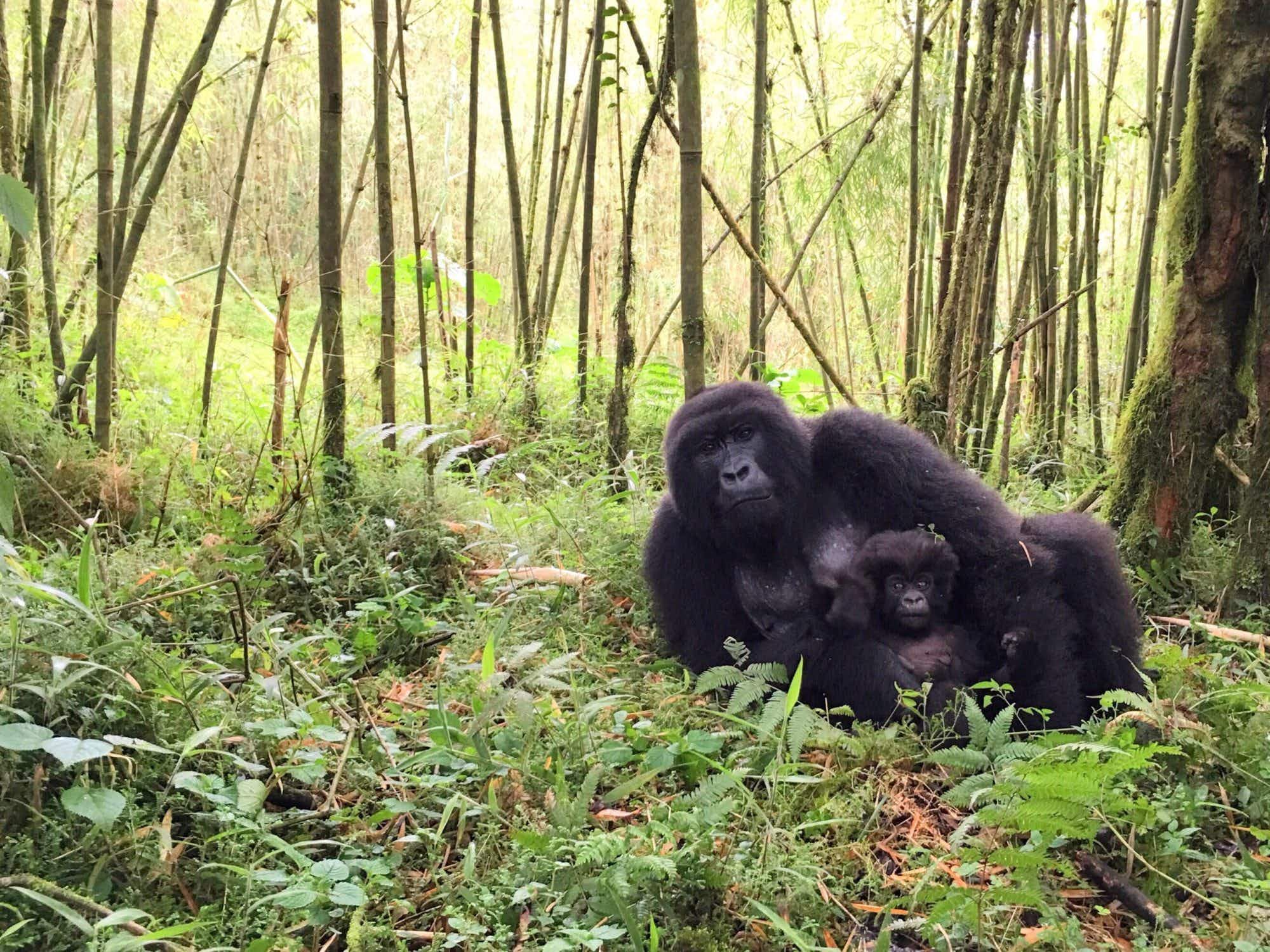 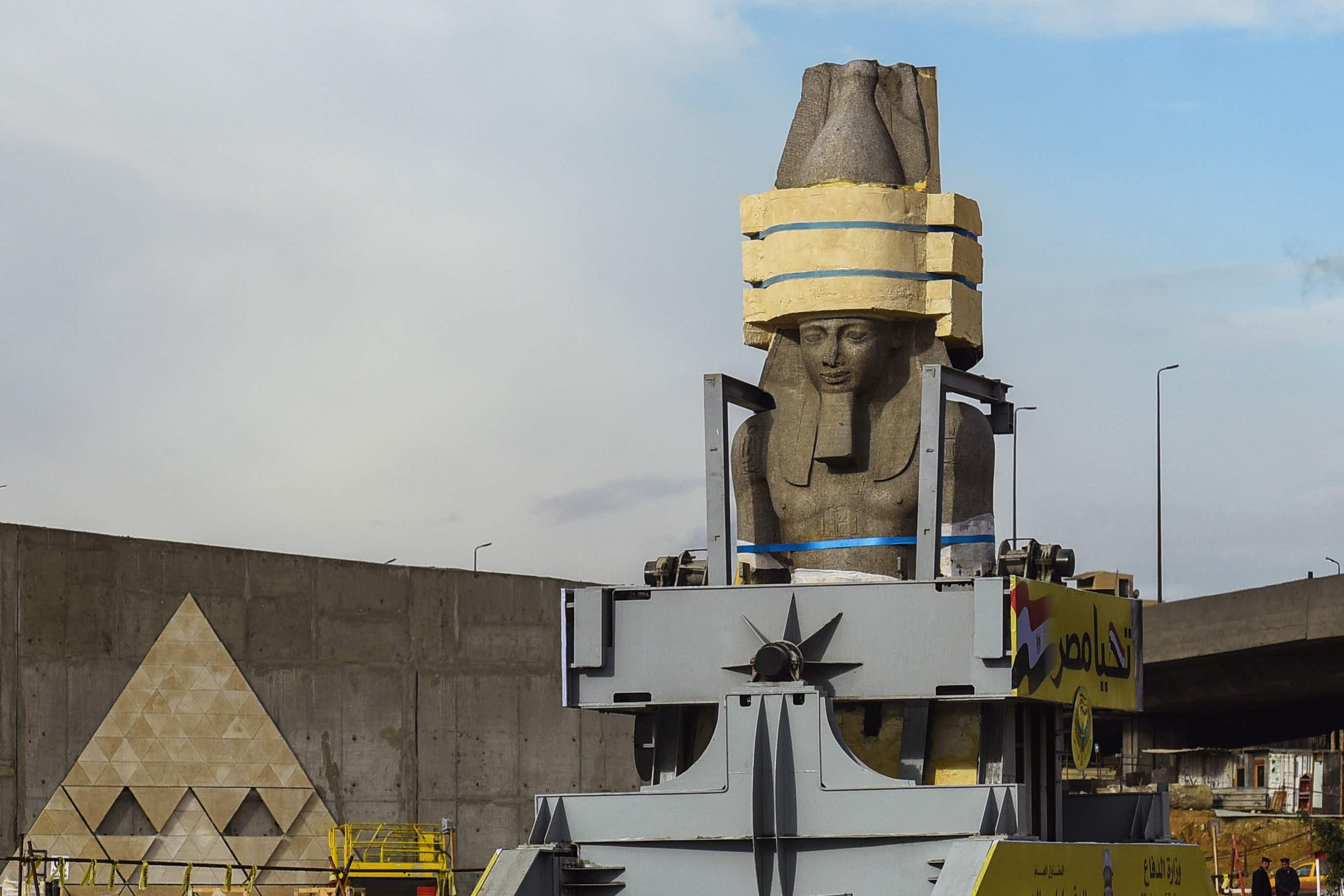